Perplexed By Specs: A Guide To Android Device Specifications 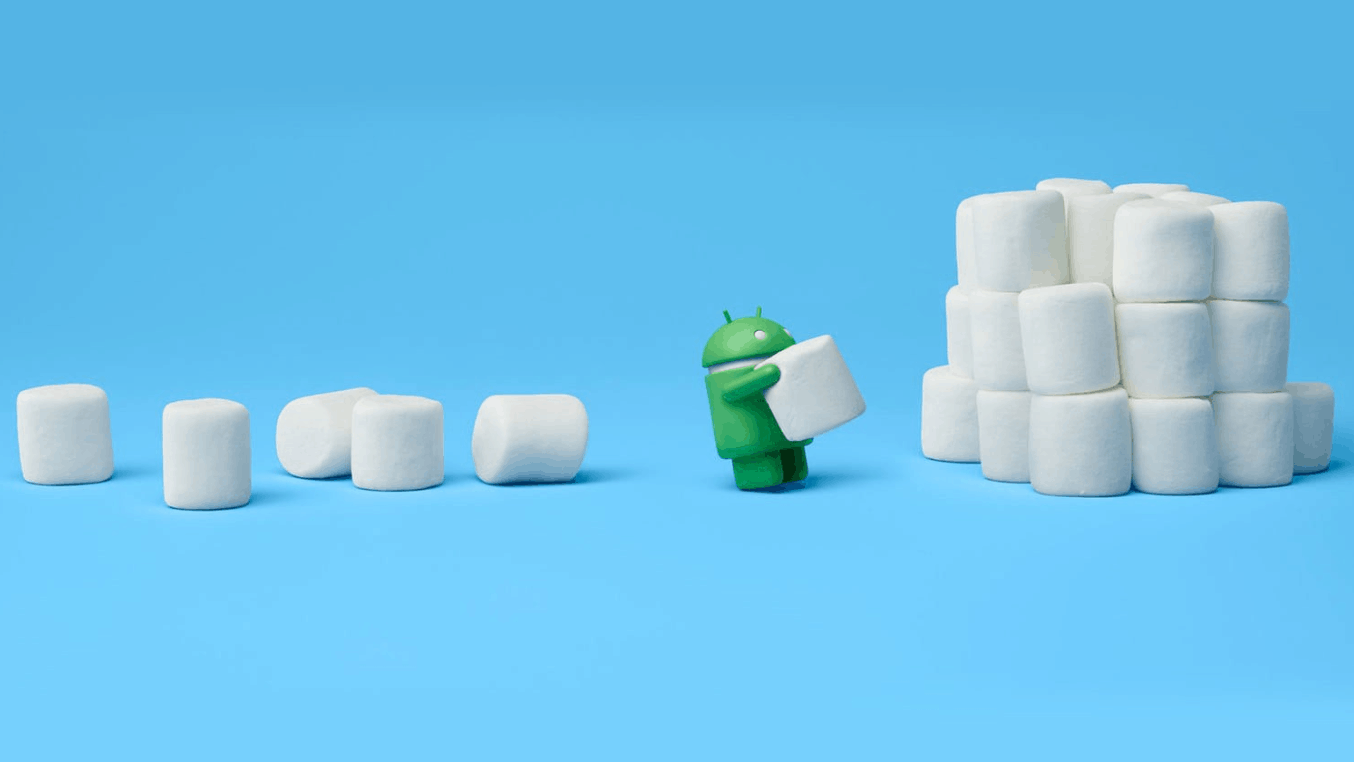 Technology can be bewildering at the best of times, even for those of us who work with it day in and day out. And it never gets more confusing when trying to glean information from the list of techno-babble you get when trying to look into a phone’s specifications. What’s a Snapdragon? What’s so super about Super AMOLED? What’s the difference between G and GB? And why are there so many names of snacks?

‍Luckily, we’re here to break down the letter-jumbles of smartphone jargon into plain English. Time to arm yourself with knowledge!

OS stands for operating system —  the software on your phone that controls, well, everything. Techies call this a “platform”, and it’s a good way to think about it — like an actual platform, it’s the base upon which your apps and services on the phone run.

For phones, the two most popular operating systems by far are Android and iOS, with Windows phones a distant third. Apple phones use iOS, while most other non-Apple phones use Android. iOS uses numbers to distinguish the operating systems — for example, iOS 11 is more recent than iOS 10. Android, on the other hand, uses code names based on sweet treats, following the letters of the alphabet: Android KitKat begat Android Lollipop which begat Android Marshmallow. The further down the alphabet you go, the more recent your Android OS is.

Generally speaking, the more recent your OS is, the better and faster it will be able to run your apps and services on the phone, and more features and options will be packed into the software.

The screen on your phone, and the thing you’ll be interacting with 99% of the time, is the display. The three most important things to ask about a phone’s display are: How big is it, how clear is it, and how strong is it?

“Big” is easy enough to figure out. Like TVs, dimensions of a phone screen are measured diagonally in inches. Obviously, more inches means bigger screen, but also means a larger device. I personally find the sweet spot between usability and readability to be a 5-inch screen, but your mileage may vary.“

Clear” is a little tricker. You’ll see different types of mobile display technology listed on a phone’s spec sheet — Super AMOLED, LCD, FWVGA — but the main stat you want to look at is resolution. The higher the resolution on your display, the clearer and sharper the images are. Spec sheets will also sometimes list this as DPI, meaning dots (pixels) per inch. Again, the higher the number, the clearer your display will be.“

Strong” is another easy one, because of Corning’s patented Gorilla Glass. Gorilla Glass is tempered, strengthened glass that is crack-resistant, a fact I can confirm from my own experience of dropping my phone once a week or so. If breaking your screen is a worry for you, definitely look for Gorilla Glass.

This is where is gets really confusing. Processors are basically the brain of your smartphone — it’s the main CPU (central processing unit), in charge of making the zillions of calculations a minute to power the OS, apps and services.

Chip manufacturers come up with a lot of fancy names and model numbers for their products. Names like Snapdragon or Cortex refer to the series of a particular manufacturer’s brand of processors, and they all have their own naming conventions, making it extra confusing to the consumer.

To make it easier, focus instead on the clock speed of the chip. The clock speed determines how many billions of cycles a second a chip can do, as expressed in GHz (gigahertz). 1 GHz equals one billion cycles a second, 2GHz equals two billion, and so on. The higher the number, the faster and more powerful your phone is.

This is another specification that will usually list a dizzying and confusing array of letters and numbers, but all you really need to look for are two acronyms: CDMA, and GSM. CDMA and GSM are types of mobile data networks, and the number of Gs (generations) listed is how fast the connection is. So, for example, a 3G CDMA phone works on the CDMA network, and is faster than 2G, but slower than 4G.

Phones can only be on one type of network — CDMA or GSM — at a time. You might see devices listed as dual-mode devices, meaning they can be used on either a CDMA or a GSM network, but only one of those networks can be active at any time. (In other words, you can’t have a phone that uses the CDMA and GSM network at the same time.)

Another thing to know: The CDMA network is only used in the US, and then only by Sprint and Verizon. The US also has GSM networks, and the rest of the world uses GSM almost exclusively. If travel is important to you, make sure you get a dual-mode device, or one that supports GSM.

This one should be pretty straightforward, especially if you’re already familiar with the way desktops, laptops and video game consoles handle storage. Your phone will have internal storage rated in gigabytes — anywhere from 8GB to 256GB for the highest of the high end devices. Anything installed or downloaded on your device is kept in storage (games, apps, pictures, videos, music, etc.), so obviously the bigger your storage capacity, the more stuff you can have on your phone.

And when I say anything, I do mean anything. That includes the OS and any apps that come bundled with your phone, something that many people overlook. So let's say you buy a phone with 16GB of storage; you might start it up for the first time to discover you only have 10GB of free space. Why is that? Because the OS and any installed apps take up space on internal storage, just like any app or software would.

This happens with all consumer electronics, by the way: your laptop hard drive, or the storage on your game console. It’s less noticeable there because the sizes are much larger — for example, when I bought my Xbox One, it had a 500GB hard drive, but only about 380GB of free space because the OS takes up the remainder. That’s still a whole lot of space for games, but it’s not the full 500GB because the Xbox needs the OS to be able to run at all.

One more thing to be aware of is many phones will come with an external slot to use an SD card for more storage, but in most cases you will not be able to store apps on the card. Phone manufacturers almost always require you to install the app to your internal storage, to prevent piracy of apps. You’ll be able to use that SD card for other types of storage (music, videos, documents) just fine.

A lot of people get storage and memory confused, which is understandable. While storage (as explained above) is how much space you have on the phone to install apps and download things, memory is how much RAM your phone has. RAM (aka random-access memory) is where your phone stores temporary information, like apps that are open or other active processes.Unlike phone storage, though, you can’t increase the RAM on your phone. What the phone comes with is what you get.

That’s the technical bit. Practically, all you need to know is that the more memory your phone has, the faster and snappier it will feel, and the easier it will be to switch between multiple open apps and tasks. The more memory you have, the better!

If you’re the average smartphone user, chances are good you’ll be using your camera a lot. All those pictures of food to post on Instagram aren’t going to take themselves.The main thing to look at for camera specs is megapixels. Megapixels refer to the resolution that a camera can take pictures at — one megapixel equals one million pixels, so the higher the megapixels, the higher the resolution pictures your camera can take.

That said, once you get past a certain point, the megapixels outpace what current technology can display. For comparison, the image on a 4K television or monitor translates to just over 8 megapixels. Anything higher than that and you literally can’t see the difference on an average computer, television or phone screen.

Whew, that’s a lot of specs! Now that you know the basics, you should be able to find the phone that’s right for you — and with TextNow, you won’t have to spend a lot to use it!