Tax Day: How to budget your phone bill 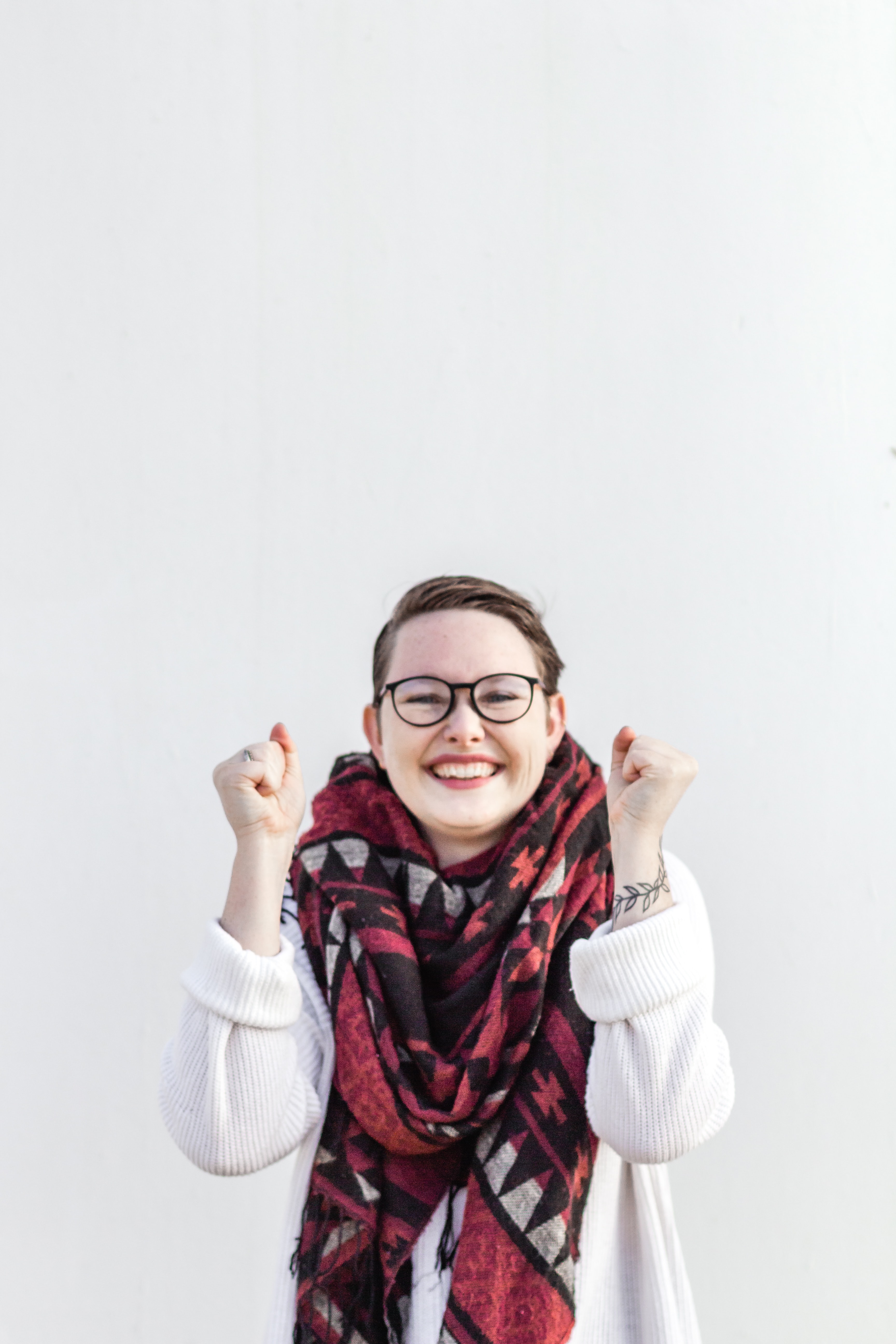 Sadly, it is indeed tax day.

And while TextNow can’t make your taxes disappear, we can help lessen the blow.

As we suggested back in February, tax time is a perfect opportunity to plan your budget for next year. A little bit of budget planning can take the surprises out of tax season. Plus, budgeting is a great way to see where you’re spending too much money and where you can save more money.

Like your phone plan, for example. Did you know that the average cost for a phone plan in the US (last calculated in 2020) is well over a hundred bucks?

That’s a large chunk of money any way you slice it.

Why pay for phone calls and texts?

But what are you going to do, right? You need a phone plan. Nobody can afford to not be connected in this internet saturated age, so you gotta pony up at least a grand a year for it.

Except that you don't. In fact, we can reduce that bill to almost zero. As in, next to nothing. As in, you just saved yourself over a thousand dollars you can use on paying your taxes. (Or for something more fun than taxes, which would be pretty much anything.)

I know, I know. It sounds nuts. But it’s true. When you buy a TextNow SIM card, it comes with Nationwide Talk & Text for free. Instead of paying some massive telecom corporation for the privilege of making a simple phone call or sending a text message, we suggest not paying for it. With TextNow and a SIM card (currently $0.99), all your calls and texts to the US and Canada are completely free. No WiFi needed. Free, from anywhere you are in the US.

And what about data?

Great question! While just the SIM card will cover you for calling and texting, one of our data add-ons will add high-speed data to your TextNow activated phone for a fraction of what you’re paying now.

Even if you took our most expensive add-on at $27.99/month, that’s still under the thousand dollars a year minimum you’d be spending anywhere else ($335.88/yr to be precise.)

And when you add the facts that TextNow doesn’t require you to sign a contract, and you can upgrade or downgrade or even cancel the data add-on whenever you like, and all data add-ons come with unlimited 2G data (for if you go over your high-speed data limit), free roaming in Canada and Mexico, and zero overage fees, or any kind of fees at all. We don’t even charge taxes.

Oh, and speaking of taxes – when you’re doing yours this year, remember that next year you could be saving a big chunk of money that won’t be going to the tax man by switching to a smarter way to phone with TextNow.