National Telephone Day: The evolution of the phone 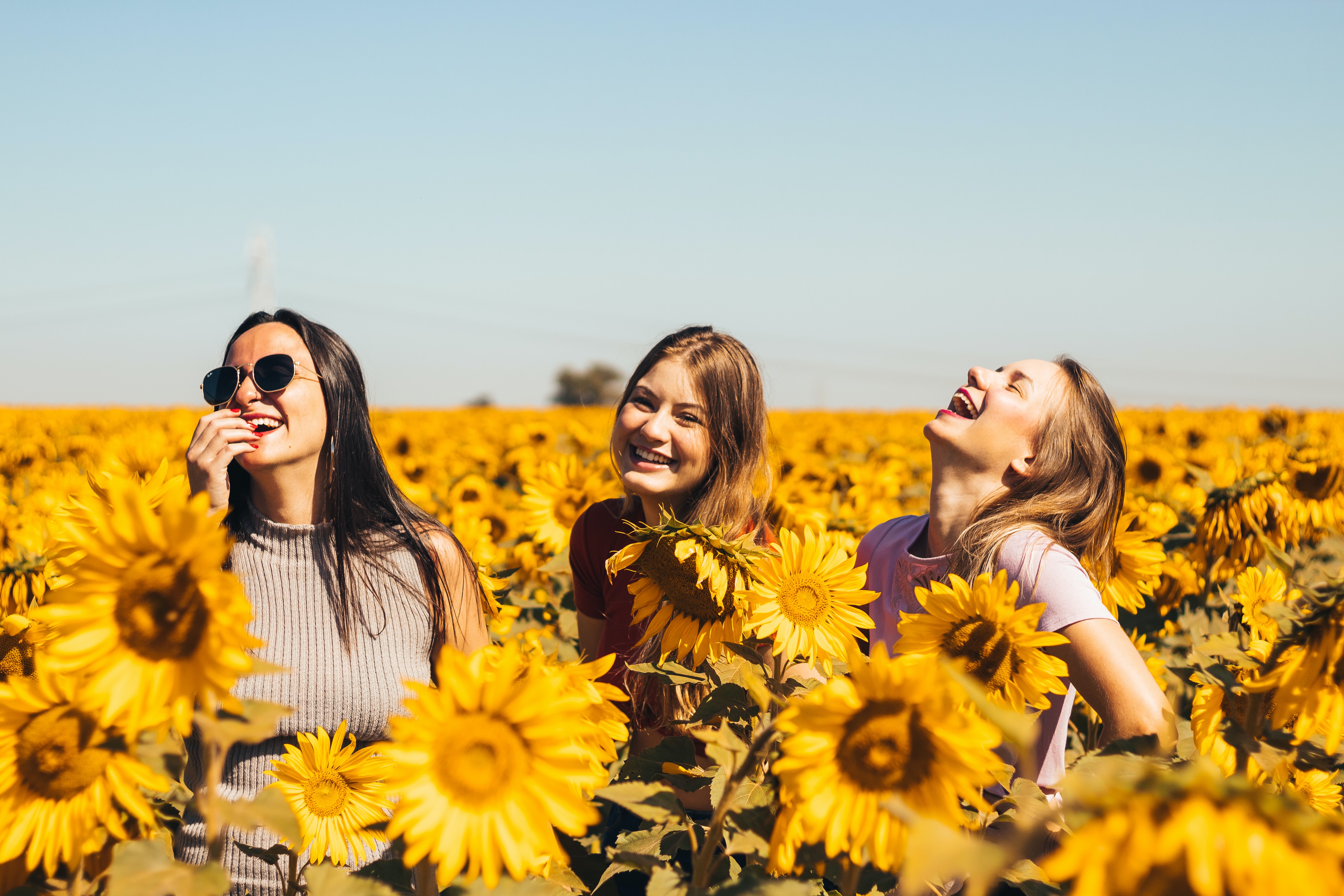 If you didn't know, April 25th is National Telephone Day, celebrating Alexander Graham Bell's revolutionary invention. And while there is a lot to celebrate in the evolution of the phone itself — the range it can now cover, its design and size — there is also a lot to celebrate when it comes to how that phone is being used. Primarily, how you are able to use it to stay dialed in to the world around you.

While the first real uses of the telephone revolved around being able to talk to your neighbors without having to leave the house, that has since evolved to being able to talk to distant family or friends without having to leave the country. And more so than that, it has expanded beyond just voice calling, introducing the convenience of simply writing to your contacts in the form of an SMS text — which has since evolved to also include pictures, videos, GIFs, even animated versions of your animal self. I could go on and on about all the technological advancements that most of us just take for granted at this point time, but more importantly, I'd like to take the time to talk about something that hasn't evolved all that much in the past few decades — your phone service.

While the basics — your calls and texts — have improved, no longer being limited to a daily cap, they still are not made accessible without a paid phone plan, whether that be pre-paid, or on a contract. And in today's world of possibilities (messaging apps, video calling inside a photo sharing app, TikTok), that seems a little outdated, don't you think? Which is why we don't operate under that model. We realized early on that traditional phone service just wasn't working anymore, or at least — it wasn't working to help people stay connected, but rather, it was working to connect them for as much money as they could get away with.

With TextNow, you can get your very own phone number and use it to text and call unlimitedly to anyone in the U.S and Canada for free. And that's not even just on WiFi. With the one-time purchase of a SIM card (currently only $0.99), you can stay connected through the app even without WiFi, anywhere you go in the U.S, powered by our ad-supported model.

So while your phone has made great strides in the past few decades, we think it's time your phone service does too. Download TextNow to get started today!