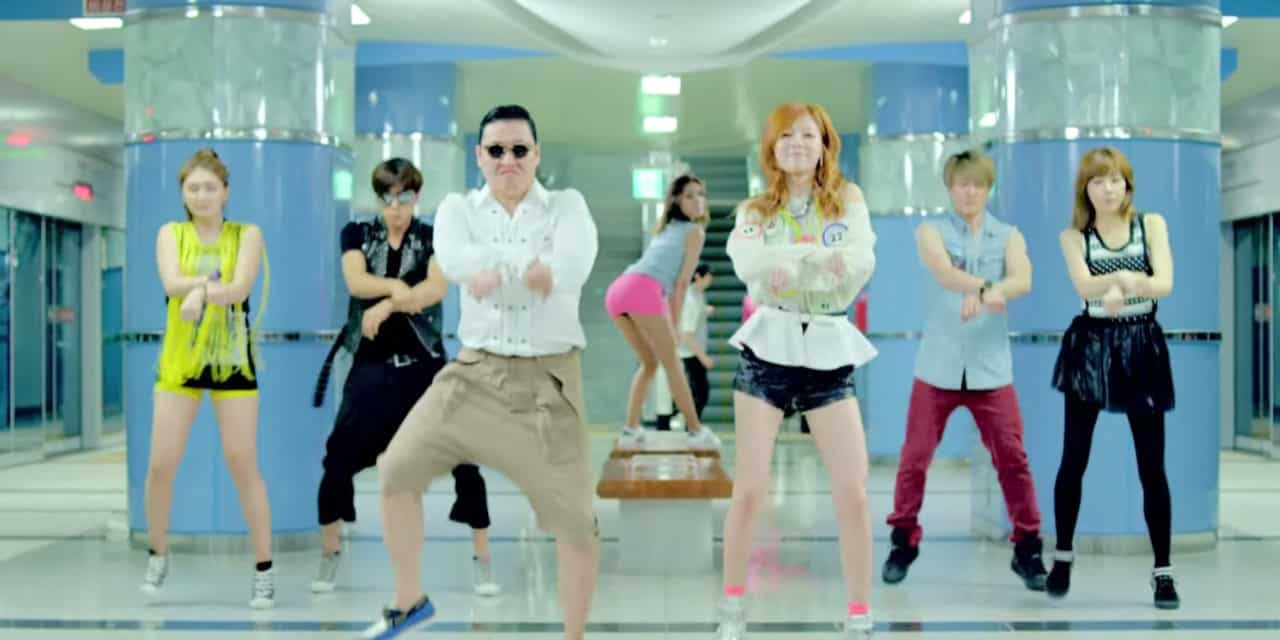 Did you know the first dance craze started about two seconds after human beings invented dancing? Granted I can't prove that, but it certainly feels true. Now, of course, the internet (and TikTok especially) has supercharged the speed at which a dance craze can go from a video, to a world-wide phenomenon, to eventually showing up in Fortnite.

So in honor of International Dance Day, TextNow takes a look back at our favorite dance crazes. I can't wait until TikTok discovers the Charleston.

Truly the granddaddy of the modern dance craze. It's hard to imagine these days exactly how popular the twist was. Chubby Checker's version was an immense hit, topping two different Billboard charts at the same time, then did it again, later that same year. It certainly helped that literally anybody can do it, even people as wildly uncoordinated as I am.

An enduring staple of wedding receptions everywhere, the disco era was a huge wellspring of slick dance moves, most of which were too hard to pull off unless you were John Travolta. Not Y.M.C.A. though — a dance so easy it doesn't even need instructions.  If you can manage the trick of making capital letters with your arms, you too can rule the dancefloor.

The year was 1983, and the show was a special celebrating Motown's 25th anniversary, when Michael Jackson busted out the moonwalk and teens all across America lost their minds. Michael didn't invent the Moonwalk, but with this one single TV appearance he made it into a legit cultural phenomenon.

In the early 90s, the macarena was completely inescapable. Originally recorded back in 1992, the Bayside Boys remix was an insane hit, rocking the number one slot on the Billboard Hot 100 for 14 weeks straight - one of the longest #1 runs in history. The video for the remix version has racked up 60 million views on Youtube, ensuring this ear-worm and dance- craze will live forever on the internet.

I can pretty much guarantee you've already seen this video. How do I know? Because as of this writing, it has racked up 4,050,572,970 likes on Youtube. Thats four billion fifty million five hundred seventy-two thousand nine hundred seventy views. I didn't even know numbers went that high. Take that, Tik-Tok!

Think we're missing any of your favorites? Let us know below!