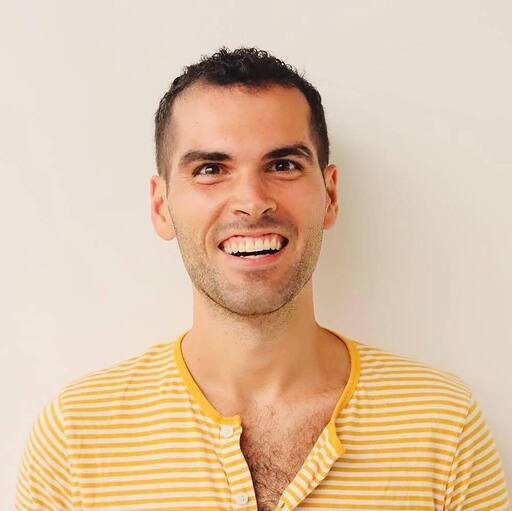 At TextNow, we made a commitment to educating ourselves and giving back. For LGBT History Month (October), one of our TextNow ERGs (Employee Resource Group) decided to challenge our employees to have an individual movie screening of Welcome to Chechnya (available on HBO in the USA and Crave in Canada).

This film is “a powerful and eye-opening documentary about a group of activists risking their lives to confront the ongoing anti-LGBTQ persecution in the repressive and closed Russian republic of Chechnya. With unfettered access and a commitment to protecting anonymity, this documentary exposes Chehnya’s underreported atrocities while highlighting a group of people who are confronting brutality head-on. The film follows these LGBTQ+ activists as they work undercover to rescue victims and provide them with safe houses and visa assistance to escape persecution.”

We also partnered with the North American non-profit organization, Rainbow Railroad, who provided a structured talk and debrief about the film and the work they do. Rainbow Railroad is a global not-for-profit organization that helps LGTBQI+ people facing persecution based on their sexual orientation, gender identity and sex characteristics. In a time when there are more displaced people than ever before, LGBTQI+ people are uniquely vulnerable due to systemic, state-enabled homophobia and transphobia. These factors either displace them in their own country or prevent them from escaping harm.

The crisis in Chechnya helped put Rainbow Railroad on the map, and since this crisis, they have worked in over 40 countries around the world, and helped thousands of people through emergency travel and supplementary support methods.

This is a difficult, confronting and triggering film – and is a difficult watch. One can only imagine what is might have been like to live through something like this.

While it is important to acknowledge privilege in confronting the issues of global homophobia, the global migrant crisis, and how these two things intersect, it is also important to protect one’s mental health and emotions in learning about these issues.

TextNow is an equal opportunity employe, and we strive to provide opportunity to all of our employees for continued learning and discussion. If you want to come work for us (and learn a few things on the way too), find out more on our Careers page.