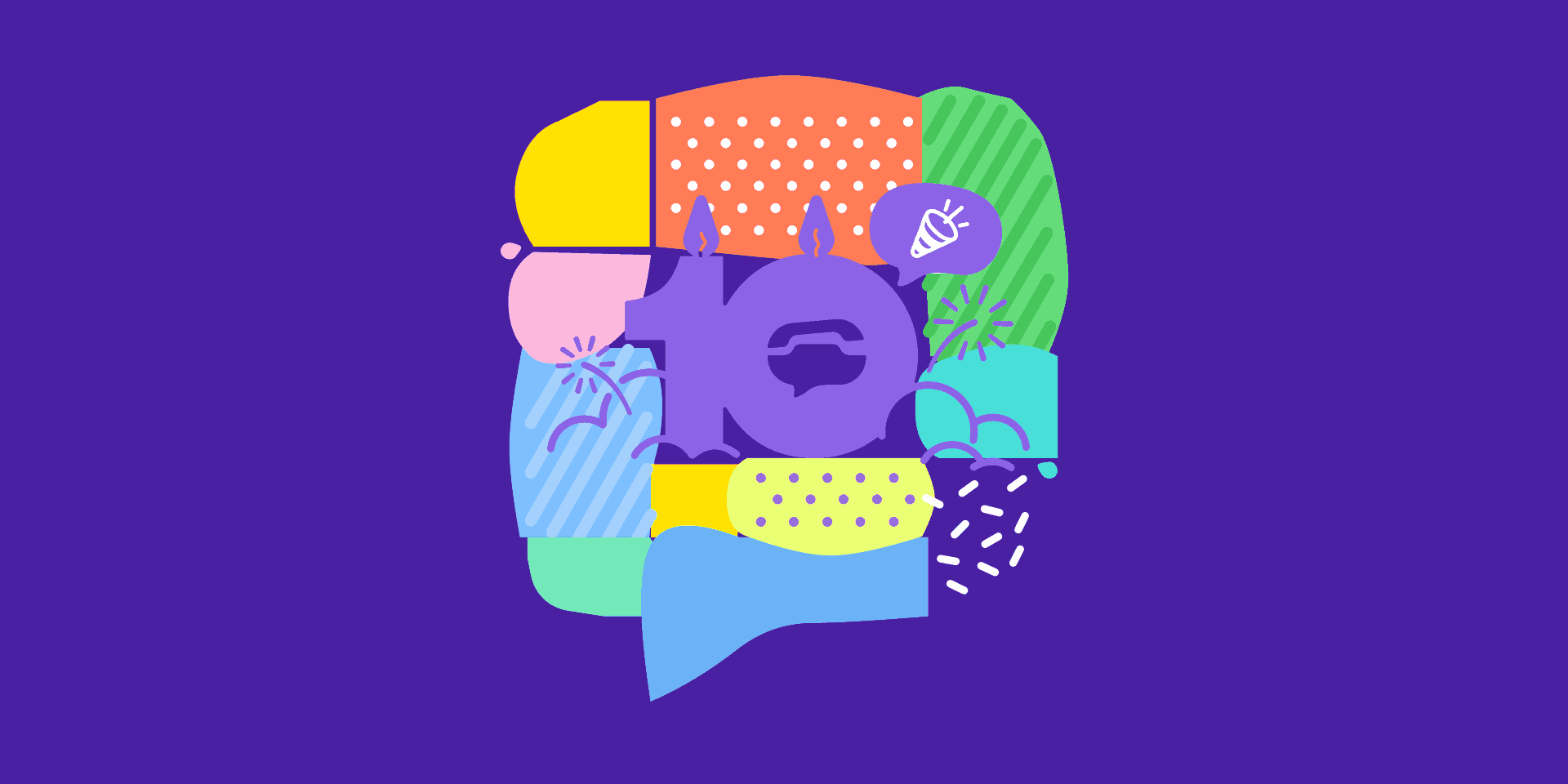 Reflecting on a decade of hard work, growth, and snack consumption.

It’s hard to believe that this month marks our 10-year anniversary as a company. Years ago, when I had the idea for the company as a student at the University of Waterloo, I had no idea what an amazing ride it would be. I’ll be sharing my top memories on social media over the next couple of days. Today, we have approximately 120 employees and have continued to grow rapidly.

TextNow by the numbers:

One way to celebrate the accomplishment of making the ten-year mark is to reflect on the numbers. Even I was surprised at how impressive the data is:

Of course, we wouldn’t be anywhere without our team.

TextNow is almost 120 employees strong (and growing!), headquartered in Waterloo and San Francisco. Between all these folks, we’ve run a lot of lines of code, and enjoyed a lot of snacks, including:

We’ve also traveled approximately 1,200,000 miles between Waterloo, San Francisco and other office spaces for work.I can’t wait to tackle our next decade!