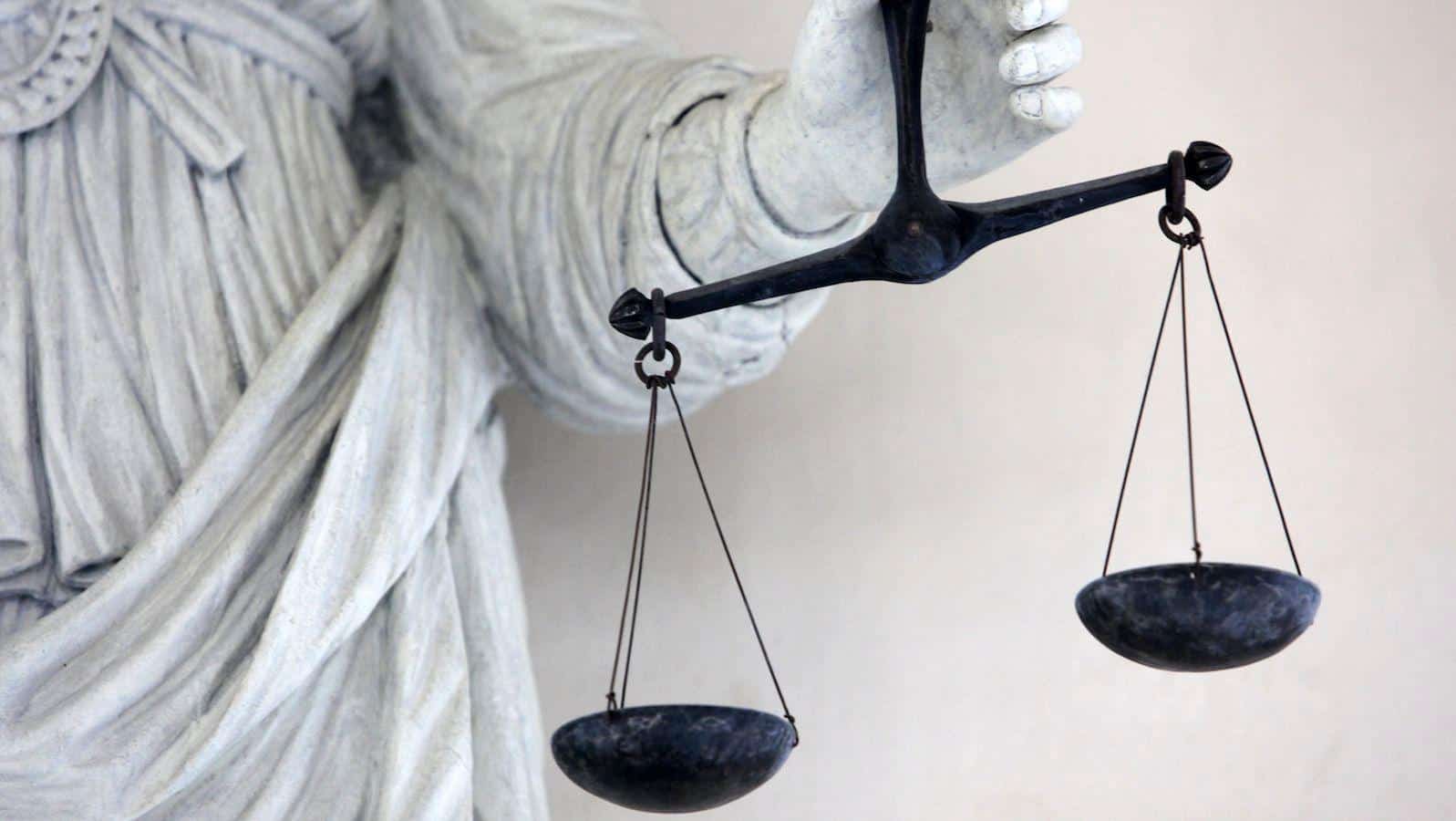 As part of Black History Month, last week we looked at five Black scientists and inventors you should know (who aren't George Washington Carver). This week we're taking a look at some interesting and informative (and entertaining!) accounts to follow to learn more about social justice issues.

If you want a quick illustration of the power of social media in our age (as if you needed more), here's one: The hashtag #BlackLivesMatter was first used in 2013, as noted by the Pew Research Center:

‍The phrase “black lives matter” was first used by a black community organizer in a Facebook post following the July 2013 acquittal of George Zimmerman in the shooting death of black 17-year-old Trayvon Martin. From July 2013 through May 1, 2018, the hashtag "#Black Lives Matter" had been tweeted over 30 million times, an average of 17,002 times per day. By June 10, 2020, it had been tweeted roughly 47.8 million times, with the period of July 7–17, 2016 having the highest usage, at nearly 500,000 tweets a day.

‍(Emphasis added by me.) Arising from the tragic and horrifying killing of Trayvon Martin, the phrase was a simple declaration: Black lives exist, and they matter.

Flash-forward eight years and #BlackLivesMatter was the rallying cry of a movement that grew far beyond Florida into a historical movement. Or as The New York Times put it:

The power of social media is such that one black community organizer in 2013 can be the harbinger of a powerful metastasizing  of the struggle Black Americans to be heard and seen into a global movement. A plurality of voices rising up to say "Enough."

Beyond being a tool for organizing, social media can be an excellent tool for educating yourself on a huge number of important social justice issues plaguing our society.

This is by no means a comprehensive list, but more of a jumping off point for your own investigation of useful and informative accounts to follow online:

‍Founded by @myishathill, Check Your Privilege's Instagram feed describes its mission as "We guide white folx on the journey of becoming actively Anti-Racist." It's a great collection of resources and jumping off point in your (and my) journey towards an actively anti-racist outlook.

‍Racism isn't just confined to Black Americans, obviously. Equity Labs — a civil rights information with a focus on the Dalit caste of India (i.e the "untouchables") —describe themselves as a "South Asian technology organization dedicated to ending caste apartheid, gender-based violence, Islamophobia, white supremacy and religious intolerance." The group sits at the intersections of organizing, community-based research, socially engaged arts and digital security for South Asian religious and cultural minorities.  Their Instagram feed has lots of good info on how to support grassroots organizations in your area, not just Asia.

‍Is a queer, disabled Native journalist and grassroots organizer living in the city of Chicago. She writes political analysis, documents social movements and fundraise for grassroots causes. Her Twitter feed (under the awesome name of Puff The Magic Hater) is a great combination of resources and excellent snark. Kelly highlights both the queer and Native populations of America that are often overlooked in social justice movements.

‍As the host of a little TV program you may have heard of called The Daily Show, you won't be surprised that Noah's Twitter feed is also a source of high-grade snark, but (like the show) Noah's Twitter feed provides the facts and stories behind the snark.

‍The next-generation women’s media company Refinery29 has already made a huge splash on the internet for their women-centric media and entertainment content — sort of like a Cosmo for the socially aware. Aside from their regular channels, they also run a Instagram account called R29Unbothered, aimed specifically at Black millennial women. It's an amazing and very well curated  collection of posts and info — check out their Guides section for some amazing stories.