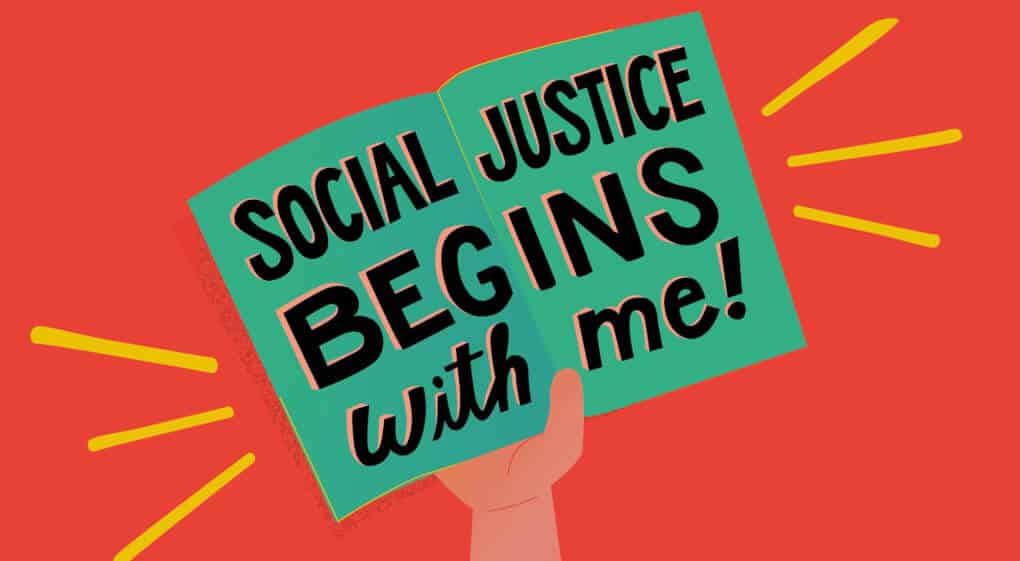 As part of Black History Month, two weeks ago we looked at five Black scientists and inventors you should know (who aren't George Washington Carver), and last week we took a look at some interesting and informative accounts to follow to learn more about social justice issues.

This week, we've rounded up some longer-form books and documentaries (courtesy of our EDI Committee) to get you readin' and learnin' beyond the hashtags and headlines.

‍How To Be an Antiracist by Ibra X Kendi

A book we (and loads of other people) mentioned in an earlier article, and for good reason. Ibra X Kendi lays out his thesis in clear and understandable language: "Antiracists acknowledge that there are differences between races, but these differences aren’t responsible for inequities—policies are." A tremendous starting point for educating yourself on social justice issues.

‍Biased: Uncovering the Hidden Prejudice That Shapes What We See, Think, and Do by Jennifer L. Eberhardt, PHD

Dr Eberhardt is a professor of psychology at Stanford, and is one of the world's leading experts on unconscious bias. In Biased, she pulls from her expertise, the science behind the psychology of unconscious bias, and her own personal experience, to expose racial bias at all levels of society—in our neighborhoods, schools, workplaces, and criminal justice system. Which is great, but Dr. Eberhardt also importantly gives strategies to combat our bias. Eberhardt shows us how we can be vulnerable to bias but not doomed to live under its grip.

The Dead Are Arising: The Life of Malcolm X by Les and Tamara Payne

A massively researched and exhaustive historical biography of Malcolm X, compiled from over a hundred hours of interviews over thirty years from people who had actually known Malcolm X— all the living siblings of the Malcolm Little family, classmates, street friends, cellmates, Nation of Islam figures, FBI moles and cops, and political leaders around the world. Pushing past the hagiography of the pop-culture superficial understanding of Malcolm X to trace his journey “from street criminal to devoted moralist and revolutionary.”

I Am Not Your Negro directed by Raoul Peck

Based on an unpublished manuscript by James Baldwin, Raoul Peck's examination of the history of racism in the US filtered through Baldwin's personal of reminiscences of civil rights leaders works both as a biography of Baldwin, as well as an overview of the civil-rights era of the '60s, as it was lived by the people involved.

Ava DuVernay's documentary, named after the slavery-abolishing 13th Amendment to the US Constitution, examines the intersection of race, justice, and mass incarceration in the United States. Kicking off with an audio clip of President Barack Obama stating "the US has 5 percent of the world's population but 25 percent of the world's prisoners." DuVernay's incendiary documentary corralls an encyclopedic array of facts to drive home her thesis (and quite frankly, the inescapable conclusion) that the US didn't just criminalize a specific group of black people - it criminalized black people as a whole.