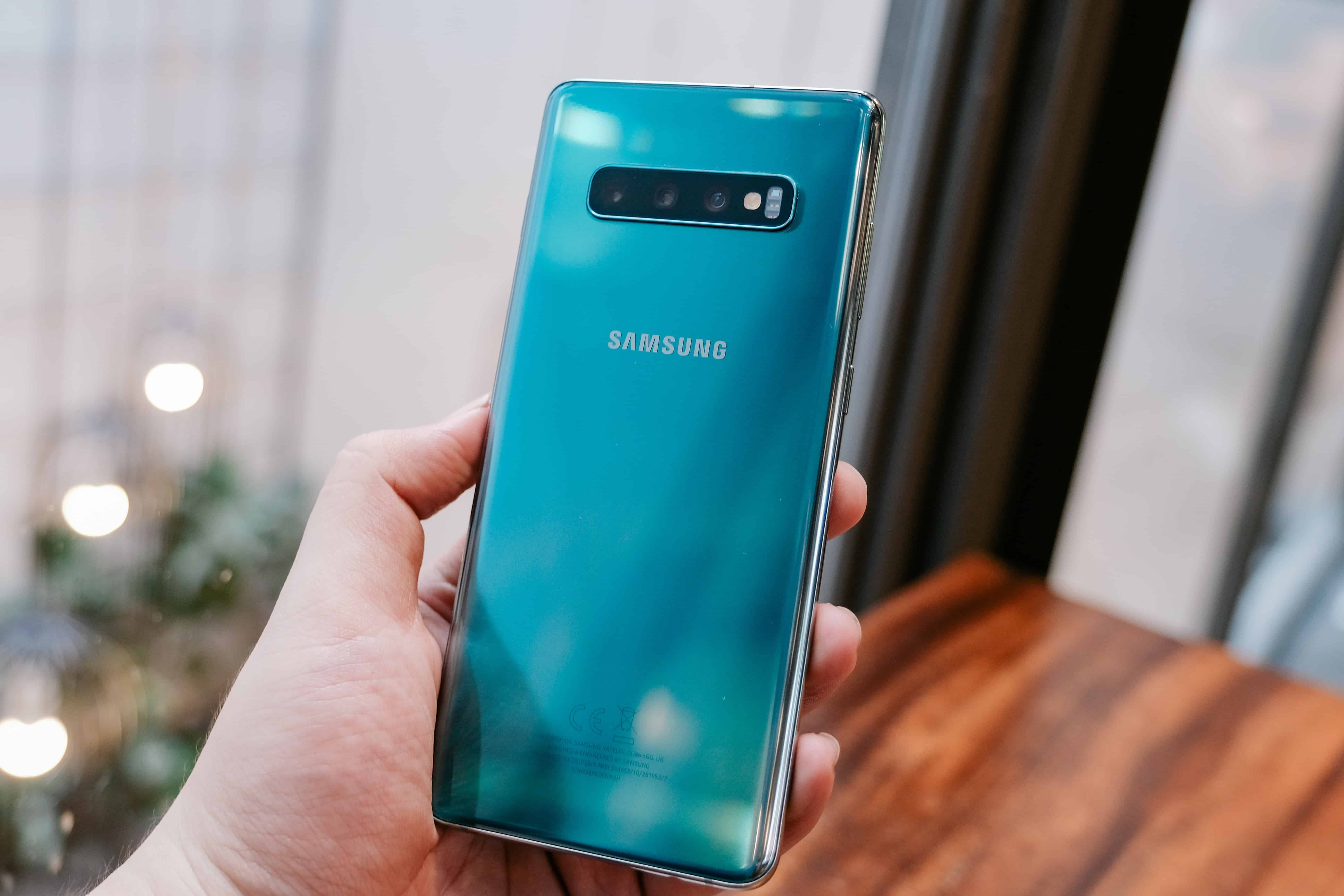 With the recent announcement (and launch) of the newest models of iPhone 8 and iPhone X, there are many of you who are staying up nights, restlessly debating whether the $1000+ price tag is worth it. Well, let’s have a look, shall we?

‍‍In today’s day and age, device manufacturers are constantly competing against each other as well as against their own older generations of phones to introduce the latest and greatest to their lineup. It’s a fast-paced industry, with technological leaps being made each day. With Samsung sticking to a schedule of releasing a new generation of phones each year, and Apple not too far behind, it’s easy to see why your new phone may lose its value by the same time next year.

What Does This Mean To You?

It’s important to explore all of the options and consider which features are worth upgrading before making your final purchase. I’ve come up with my own way to figure out what type of upgrade I’d be due for by creating a chart outlining all the features that are usually upgraded with new phones, and place a personal value next to the feature that I’m lacking/would want in a new device. This keeps me from making impulse purchases based purely on the idea of having a shiny and new device.

Using this chart as an example, it’s clear to see that the next upgraded device for me would need a substantial increase in camera quality (eg. 12MP camera instead of 5MP), faster processing capabilities, be compatible with the latest software release, and slightly larger in storage (eg. 32Gb instead of 16GB).

Consider the difference between the newest iPhone 8 and the one generation older iPhone 7. It’s clear to see that the differences are marginal, so if you are currently using an older device, and looking to upgrade to a better camera and faster processing, the iPhone 7 may fill out all your requirements just as well as the newer device, while keeping $400 in your pocket.

One more thing: According to App Annie’s data, the average person has 60–90 apps installed on their phone, using around 30 of them each month and launching 9 per day. After pre-installed apps, some of the largest categories by average apps used are Social Networking, Communication, and Social. So is it worthwhile to spend $1000+ so you can text and send emojis to friends all day?

What About Refurbished Devices?

Many immediately associate refurbished with “used”, not realizing that the two terms exist independently of each other. To quote eBay:

What’s important to keep in mind is that most refurbished devices are simply returned devices within the first 30 days. Most are due to “buyer’s remorse” — consumers who either decided against the purchase, or simply did not like the phone, and promptly returned it. At TextNow, many of our devices are certified refurbished, but they look brand new! The best part is that due to smartphones’ high depreciation rate within their first month, a refurbished device will cost a fraction of its original price. So you can still have a newer device — without the price tag.

What Can I Do About My Old Device?

Another factor to consider is the environmental impact of throwing out old electronics. Part of the reason why more and more manufacturers are offering refurbished devices is due to the push for a more rigorous electronic recycling program.

So if you’re looking to upgrade, we’re here to help you with your old devices. With our affordable monthly plans, it’s easy to hand down your old device to a family member, and sign them up for their first monthly service. All you need is a TextNow SIM card, and voila! That’s what we like to call killing two plans with one phone.

What have we learned?

Have comments or stories you’d like to share? Leave them below and we’ll be sure to help!