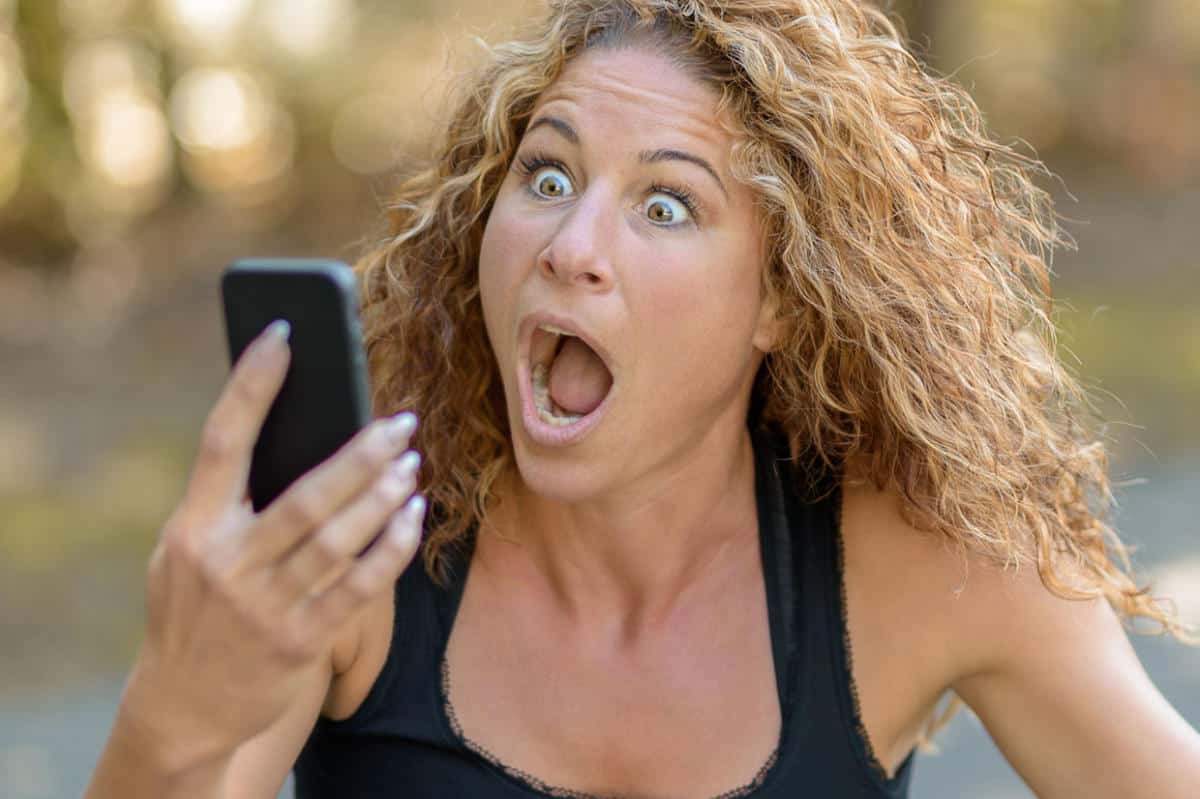 Buying a new smartphone can be a terrifying experience, what with all the scary terms and mystifying jargon-filled tech specs. What's a Snapdragon? What's the difference between "memory" and "storage"? How mega should my pixels be? If you've ever asked yourself any of these questions, read on to have those scary smartphone terms explained!

The first decision you'll have when buying a smartphone is which company you want to go with: Apple or Google. Apple's iPhone line uses iOS (also used by the iPad), while Google owns Android. This comes down to personal preference, but the key thing to know is: apps on one OS don't work on the other. So, if you buy Candy Crush (for example) on your iPhone, you won't be able to download it to an Android phone unless you buy the Android version too. Another helpful tip is to look up which OS version is the newest one (12 for iOS, 11 for Android) when you're looking for your new phone, so you can check if it's compatible with it to stay on top of all the latest updates and features.

The display is the smartphone screen. You'll see specifications for the screen size in inches (the length diagonally across the screen), along with the resolution usually listed as like this 1080 x 1920. The bigger those numbers are, the sharper and clearer the screen is.

One of the more confusing things for new smartphone buyers is the difference between memory and storage. Storage is what it sounds like: It's how much space you have on your phone to install apps or keep pictures or music or movies. For an average user, 64GB of storage will be plenty. Memory, on the other hand will affect how many apps you can have running at the same time, and how fast you can switch between them. The more memory your phone has the "snappier" the phone will feel.

This is where you'll see probably the most tech jargon speak, and honestly, most of it you shouldn't worry about. The processor is the "brain" of your phone. Faster processor means faster phone, and can affect things like how quickly the phone will boot, or come back awake from a sleep state. Like most things, higher numbers means better. One thing to note, though, if you play a lot of games on your phone, then look for phones that list a GPU along with the processor. A GPU is a "graphics processing unit", and a GPU will help you keep hunting those Pokemans.

The most important thing to pull out of the alphabet-soup of network specifications are two important terms: GSM, and CDMA. These are the two major mobile voice networks in the US. GSM is used by AT&T and T-Mobile, while CDMA is used by Verizon. Both GSM and CDMA use the LTE network for data.

You'd think this would be pretty straightforward, but it's good to note that some batteries are removable and some are not. A lot of manufacturers are moving to non-removable batteries, so if that's an issue for you, take note.

Smartphone cameras have really come a long way, to say the least. The spec to look for here is MP, i.e. megapixels. A megapixel is one million pixels, so it's an indication of the quality of pictures you can expect. More MP means better quality pics.