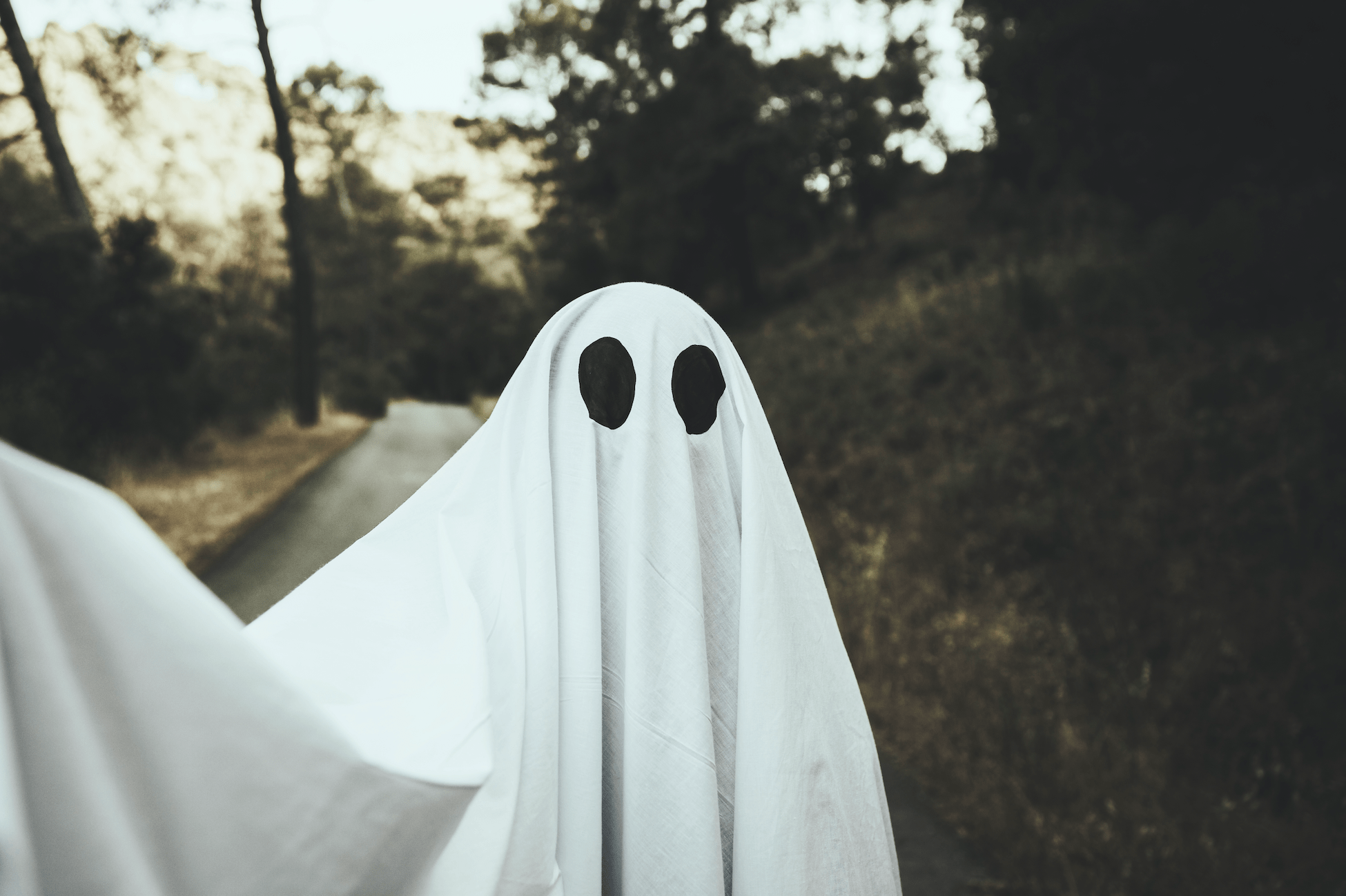 It was just your average Michigan summer day. The sun was shining, a few dark clouds could be seen in the distance, but they weren’t any concern to Shannon. Little did she know that the darkness not as far as she may have hoped.

When she arrived home after work, Shannon checked the mail, as she did every Friday, and like clockwork found her monthly phone bill. Unfortunately for Shannon, that’s where her typical routine took a turn.

Opening the phone bill, Shannon was taken aback by a $350 charge for — get this — calling internationally from Ireland! Not only had Shannon never been to Ireland, but she had never even left the United States. Her shock quickly turned to concern, how could her phone company think that someone had gone to Ireland and made a call on her phone, with her number, when it had been in her purse or pocket ever since she’d gotten it?

After a 3 hour call to her phone company, she learned that the only way to reverse the charges would be to prove that she had never left the country. "Well, easier said than done," Shannon thought. Records are kept for when you enter and leave somewhere, not when you hadn’t gone anywhere , so this was quite inconvenient.

Eventually Shannon was able to convince the company that she had indeed been in Michigan the entire time, and they finally agreed to reimburse the $350 that was wrongfully charged to her. However, she still never figured out how her number was used in Ireland in the first place. Was it a…. g-g-g-g-ghost?

Luckily, Shannon has since discovered TextNow. Our wireless data plans offer her many benefits, but best of all, with TextNow there is no potential for unknown international calling charges, or additional fees of any kind. In fact, if Shannon ever decided to actually travel to Ireland, she’d be able to call back to the US for free whenever connected to WiFi.

Shannon hopes that others will learn from her experience and try the worry-free service that TextNow offers to everybody — even if they’ve never travelled to Ireland.

Disclaimer: Shannon’s story is loosely based on real events, but all monetary values are accurately depicted as per the customer’s reports.