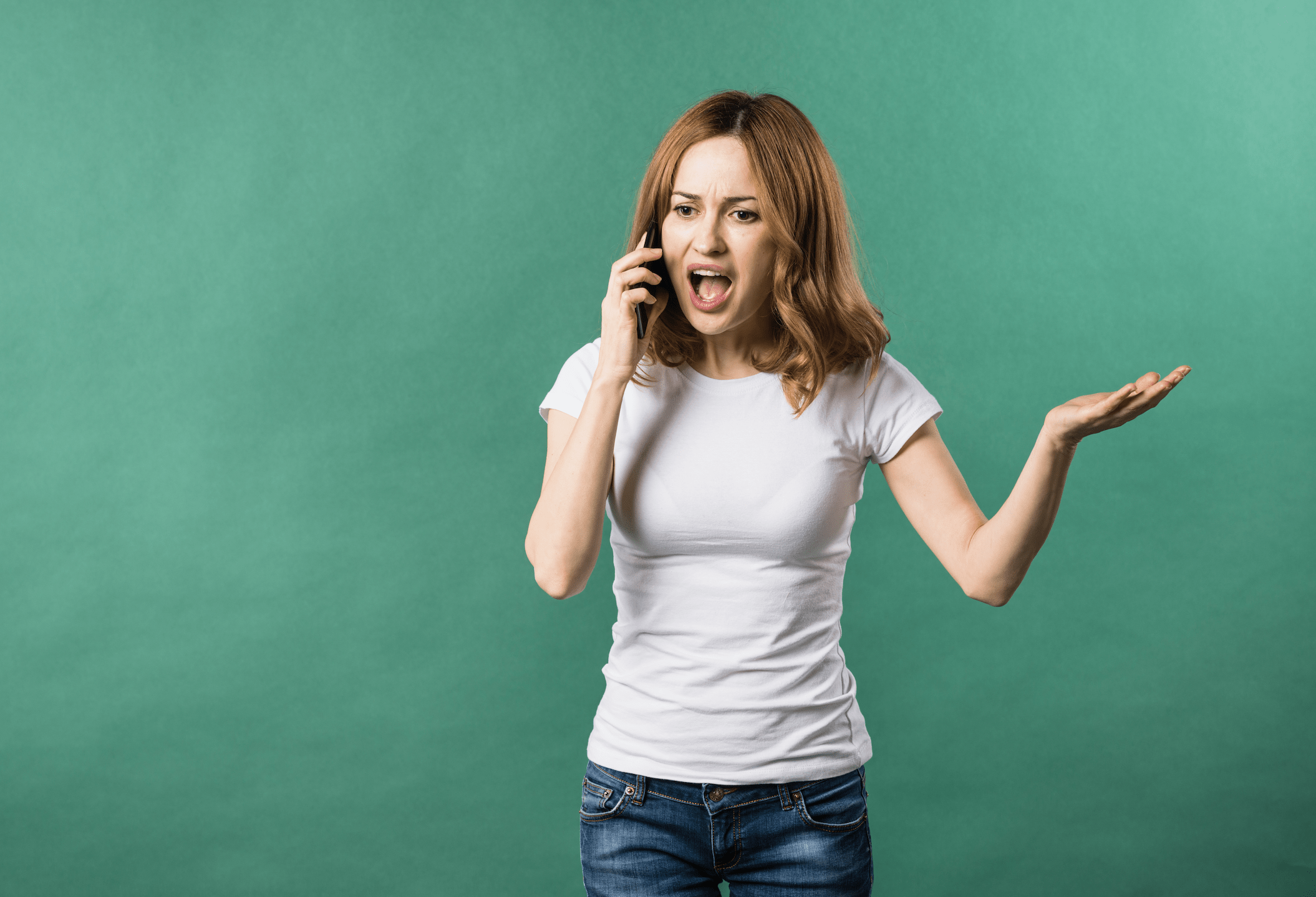 Neighbors of Joni and Joe would describe them as kind and thoughtful people, great parents to their young son Joey, and actively involved in the community. Unfortunately, like many Americans, they were not spared by the most recent economic hits.

Joe had lost his job, so money was tight and the last thing the couple wanted to do was worry about how much they were spending on their monthly phone bill. Joni called their phone company to organize a potential plan change that would allow them to keep their phone service but lower the cost if possible.

To Joni’s dismay, not only did the phone company refuse to provide them with a more affordable plan, but they assumed that Joni and Joe wanted to buy out of their contract. This led to a change in their regular bill from $250 to $900 — that’s a $650 charge for a buyout they never even agreed to!

After essentially being forced to end their contract, Joni and Joe struggled to get by for five months without any phone service whatsoever. Finally, at the end of those five months, Joni learned about TextNow’s affordable phone and plan options. Not only were there no hidden fees or contracts, but TextNow also gave Joni the option to put her account on hold temporarily so she was covered if she ever hit hard times again.

It wasn’t long after Joni started using TextNow that she bought a second phone for her husband Joe. Now Joni and Joe can go back to taking care of young Joey and enjoying each other’s company without worrying about what unexpected fees or charges they might be subjected to when their monthly bill comes along.[embed]https://giphy.com/gifs/excited-the-office-celebrate-Is1O1TWV0LEJi[/embed]

Disclaimer: Joni’s story is loosely based on real events, but all monetary values are accurately depicted as per the customer’s reports.