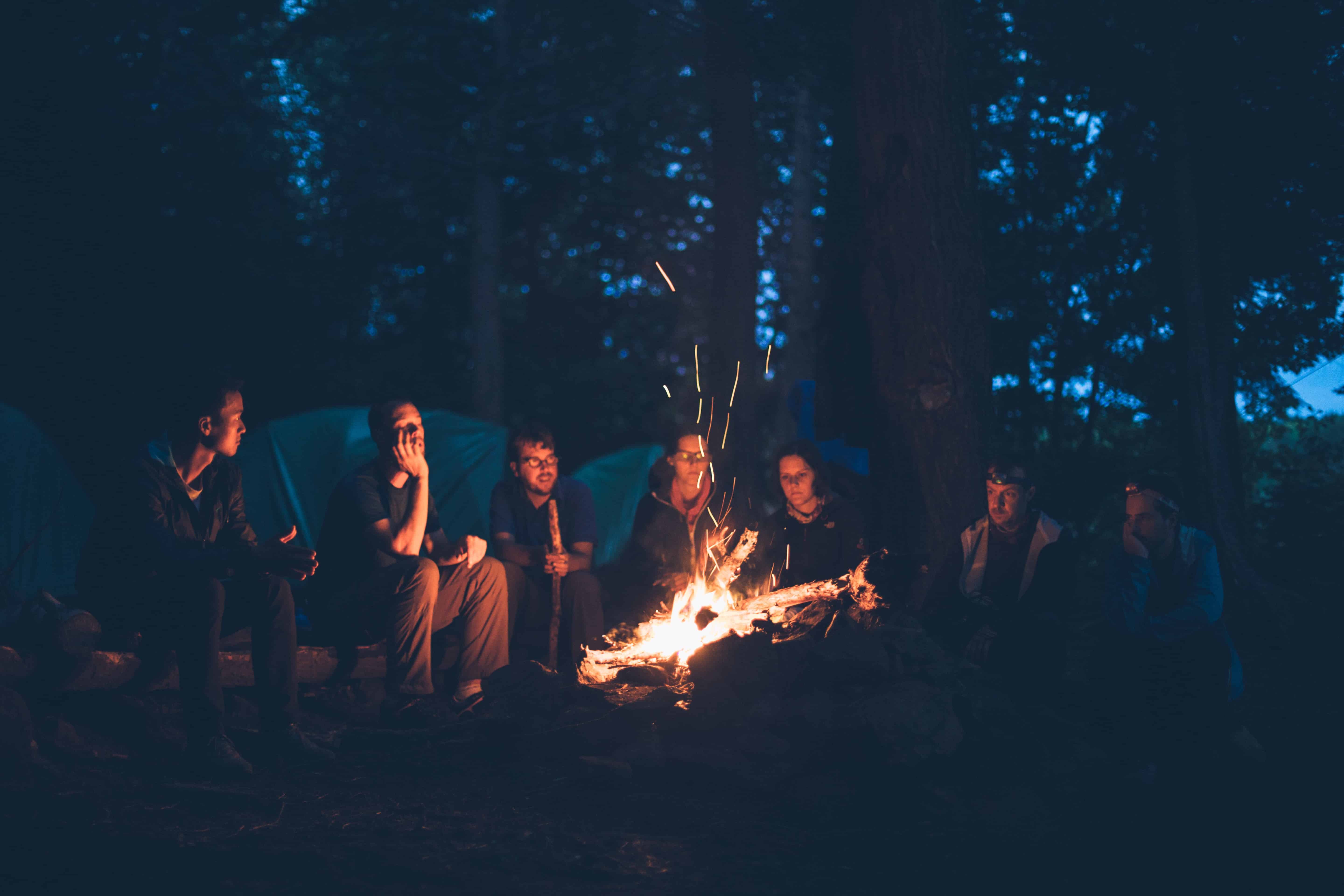 The year was 2015, and Esteban was just a carefree guy. He wasn’t concerned with the happenings of those around him, and he definitely didn’t feel the need to think about his phone bill while he explored the town on a beautiful fall day. Esteban was more focused on where he should stop to get his best friend’s birthday present — he had just received a Facebook invite to the party, and was trying to determine the perfect gift.

After following Google’s suggestions of all the best stores in town, Esteban was still having trouble finding just the right thing. Eventually he gave up and decided to pre-order his friend a new video game from Amazon, which he was sure would be appreciated.

Fast forward a couple weeks and Esteban returned home from school only to find his mother in a most unpleasant mood. He could not figure out what he had done to make her so angry, until he noticed what was in her hand. His mother had just received the previous month’s phone bill only to discover that all of his Facebook, Google and Amazon use had led to a whopping $6000 overage charge!

Esteban spent the following 2 months being grounded, not allowed to use his phone’s data service and essentially cut off from his friends. It was then that he decided to try TextNow. Without any potential for overage charges or hidden fees, TextNow’s service would certainly help him avoid such nightmares in the future.

It’s been two years and Esteban now takes it upon himself to spread the word about TextNow’s affordable and convenient service in the hopes that no other man, woman or child should be punished for their phone carrier’s hidden fees.

Disclaimer: Esteban’s story is loosely based on real events, but all monetary values are accurately depicted as per the customer’s reports.