Looking back: 6 years at TextNow 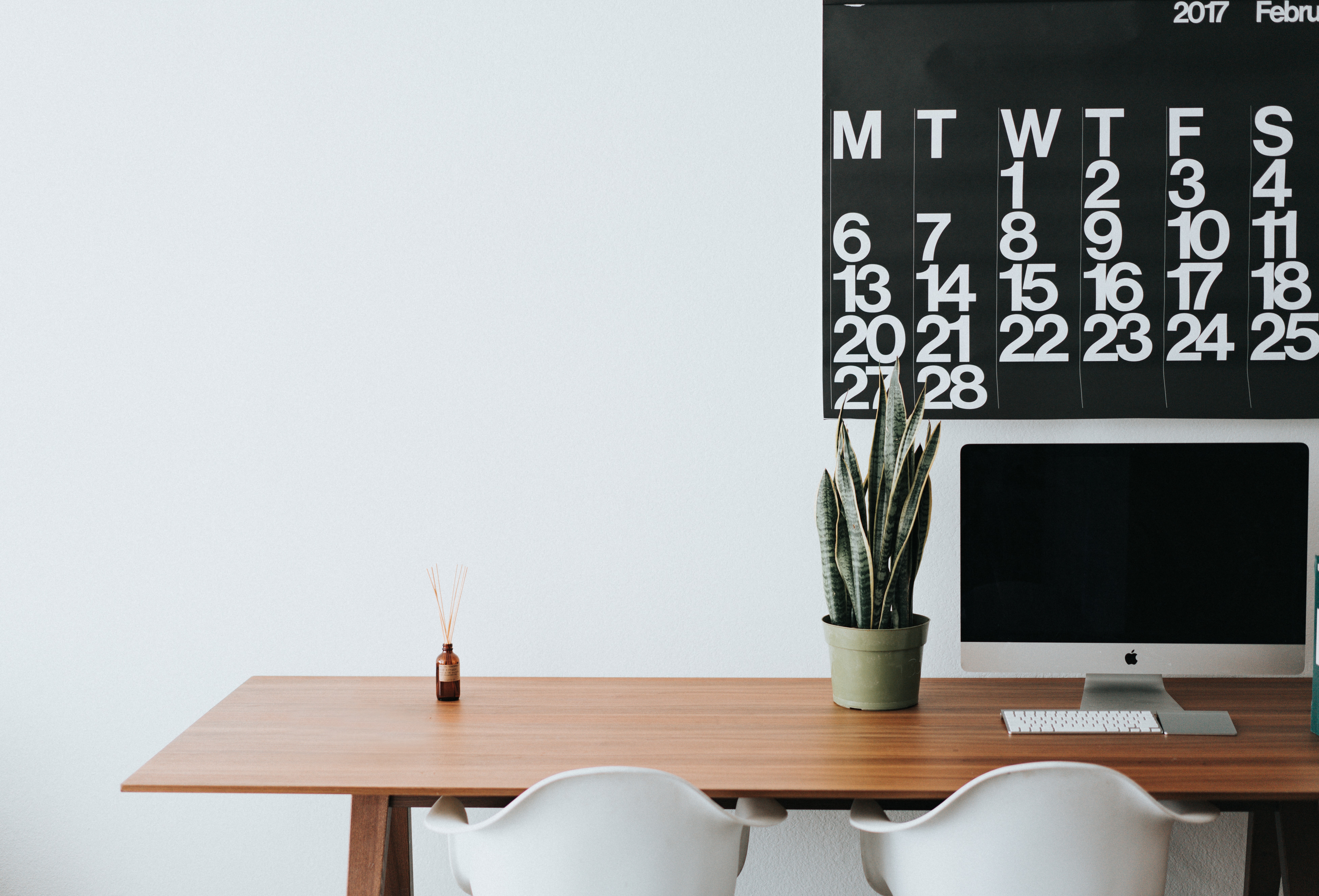 Perhaps not my best attempt at an intro, but if you're still here reading this line, it must not have been that bad. What I'm actually trying to say is that I am a Marketing Communications Manager who has now officially, as of today, been working at TextNow for six years. Now, for the older generations who are used to the idea of working at the same place for 20+ years, that may not sound like much of an accomplishment, but amidst today's "Great Resignation" culture, and an overall mentality shift of only staying at one place for a couple of years before pursuing a better opportunity or more pay, that actually is quite the accomplishment.

When I first started at TextNow, there was no official marketing department, and it only being a year after I graduated university, I applied for an open role as a customer service representative. And I distinctly remember making that decision knowing that as a still relatively small start-up, this is a great opportunity, with ample room for growth---for the company, and secretly hoping, also for myself. Well, as my introduction surely ruined the surprise---it was. In the six years that I've worked here, it has never ceased to amaze me how invested the company was in my professional growth. Within my first year, we hired our first official marketing manager, who took me (along with a few others) under her wing and has since helped grow a non existent team into a multi-tiered department that now manages social media, digital marketing, sales, user acquisition and user growth, lifecycle marketing, customer relationships, partnerships, and a whole lot of content.

Now, you may be thinking, "that's all good and well, but there's no way that happens nowadays," and you may be partially right. It's true that since then, the company has exponentially grown from the less than 60 employees when I first started to almost 200 now, with offices in Waterloo, San Francisco, Seattle, New York, and countless remote workers all over. In that time, we've crossed the 2 million DAU mark, introduced the first ad-supported free nationwide talk & text service, hit our first $100 million annual revenue run rate, won countless awards, and even changed networks. But despite all of that, our journey is nowhere near its end. I'd actually like to think it's only just beginning. In fact, every year when I'm reminded of my work anniversary, I stop to think, "so much has changed since the last time." There are still growing opportunities for me here, both professional and personal; roles that have yet to be fulfilled, collaborations that have yet to happen, projects that have yet to be conceived, users that have yet to be convinced that paying for basic communication should be criminal, not normal. So while the company doesn't look the same as it did six years ago, its heart and its mission---those haven't aged a day.

Of course, I would be remiss to sign off without mentioning that as part of my anniversary gift, not only do I get to write this extremely insightful piece, I also get to fly myself and my family out to Hawaii (with $5,000 paid for by TextNow), and plan a month-long sabbatical in the new year (also paid). So if the ample opportunities, growth, collaborative teams, and wonderful people didn't convince you to check out our openings, maybe the promise of some hard-earned rewards for working here will.