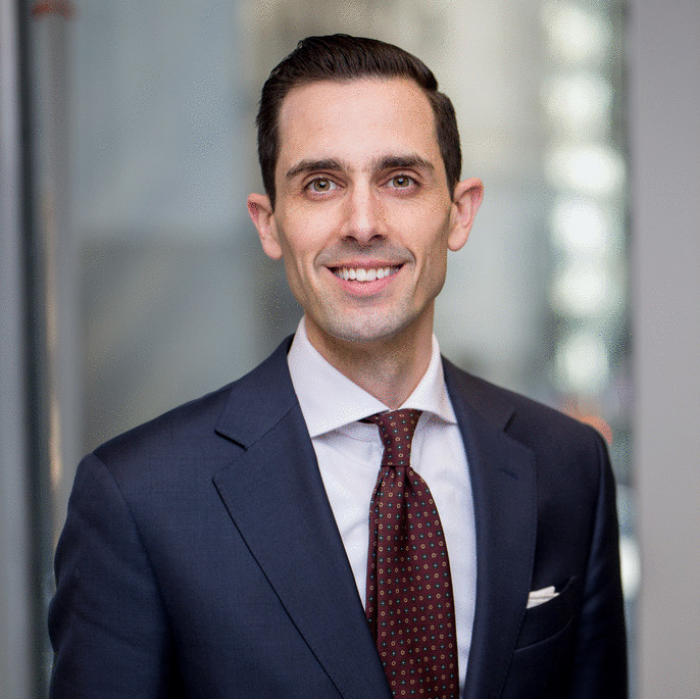 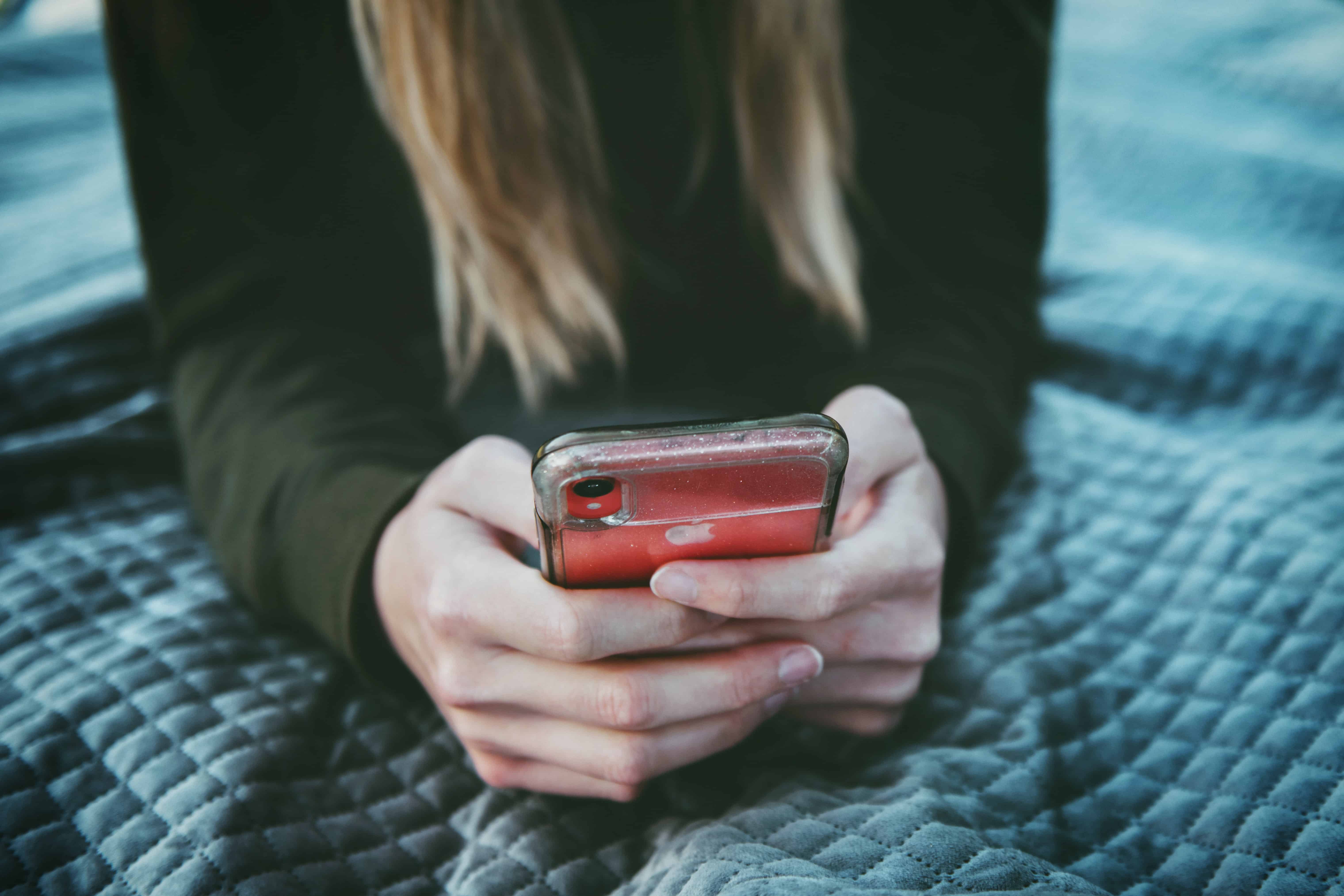 The response to the spread of COVID-19 has changed our lives in many ways — how we work, socialize, even how we shop for groceries. As a company devoted to helping people stay connected, we’ve been really interested in the ways people are using TextNow to communicate while under quarantine. For example, teachers have discovered that our free app is a perfect way to get a second phone number to stay in touch with their students. So have online daters, who are spending more time texting after swiping right.

When we read a great article in the New York Times — The Humble Phone Call Has Made a Comeback — about the increase in voice calls during quarantine, we asked our team of brilliant data scientists whether our subscribers’ habits had also changed now that we’re all staying home. They found some pretty interesting results.

First of all, the New York Times was right: old fashioned phone calls exploded in March, when shutdowns really began to take effect. TextNow subscribers around the world spent more than 450 million minutes talking on the phone in March — up 36% from February. That’s more than 313,000 days or 850 years of phone calls. The overall number of calls in March was also much higher — rising 27% compared to February.

But that was nothing compared to text messages. Customers sent almost ONE BILLION texts through the TextNow app in March 2020 — up 35% from February. Whether on a smartphone, tablet, or web browser, you had a lot to say last month.

We know that staying at home and self-isolating has been difficult for many people. We also understand that now, more than ever, it’s important to stay connected. We’re thrilled that our users are able to stay in touch with the important people in their lives, without worrying about the bill. And if there’s someone in your life you’ve been meaning to reach out to — now’s the time to pick up the phone and call.