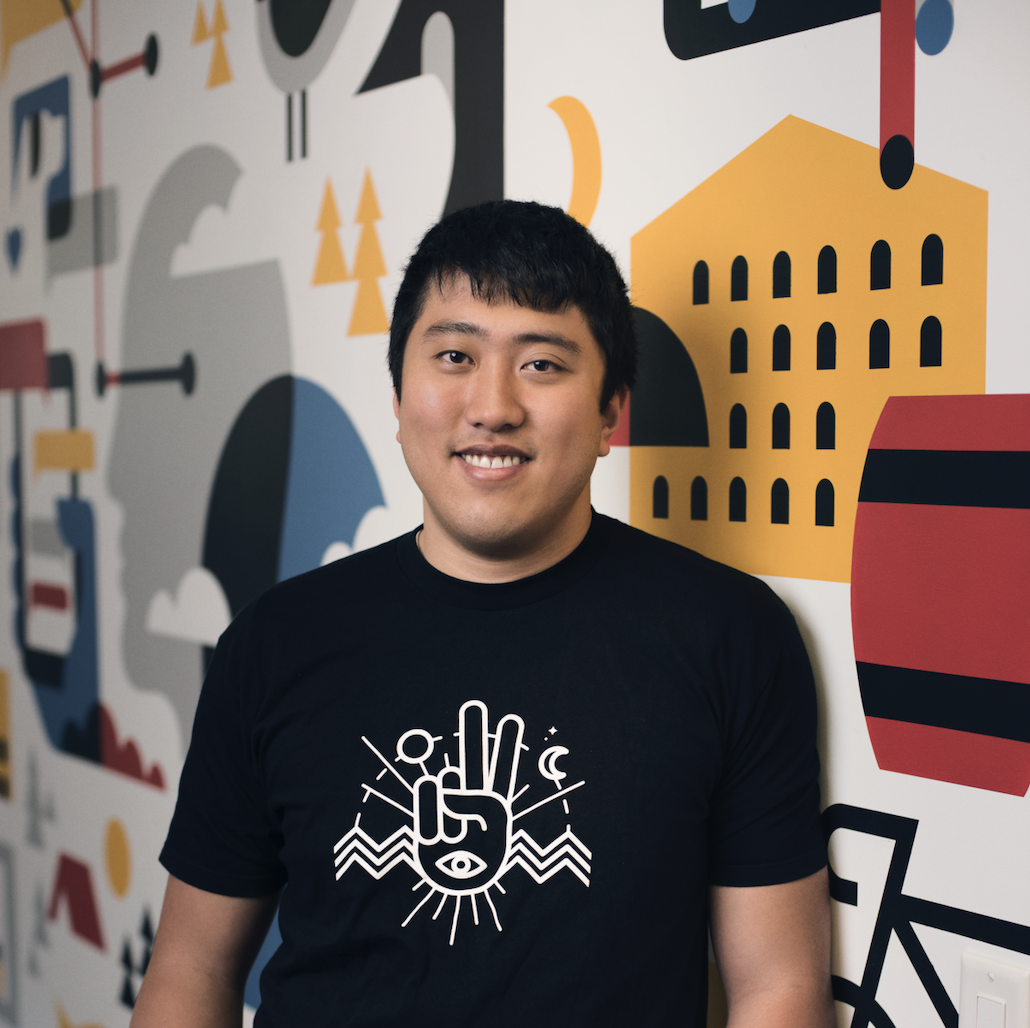 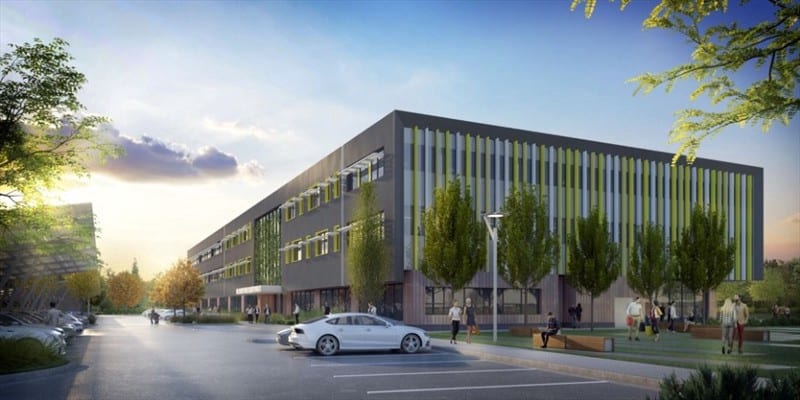 It’s no great revelation that technology moves fast. The speed upon which new technologies can sweep through an industry or a culture is astonishing, even for those of us embedded within the technology industry. Being the CEO of TextNow forces me to essentially live in the future, not just thinking of the next thing, but the thing that comes after the next thing, and then the thing after that.

When your eyes are placed firmly ahead and you’re moving fast, it can be remarkably easy to forget how much ground you’ve already covered. Finding out we are one of the fastest-growing tech companies in Canada to make the Deloitte Technology Fast 50 list, aside from just being great news, serves as a nice reminder to stop and take a look back.

With our revenue growth rate hitting 382.9% over the past four years, TextNow has gone from its humble beginnings in a student housing complex in 2009 to our current ever-expanding office space in Waterloo’s Research & Technology Park, along with an office in the Flatiron building in downtown San Francisco; from zero employees to over a hundred across two countries; from apps that had tens of thousands of downloads to our flagship app TextNow, which just hit 100 million downloads across multiple platforms.

Back in the day, we joked about reaching our very important milestone of ramen profitability — i.e. the moment when our company was generating enough money that we could theoretically live on instant ramen noodles forever. (It’s a little-known fact that the University Of Waterloo is fueled almost entirely by instant ramen noodles.)

Our stratospheric growth and inclusion in the Fast 50 means we probably don’t have to go back to instant noodles anytime soon. It seems almost impossible that the company that started in a student-housing apartment is now a player in the massive North American telecommunications industry. It is both humbling and gratifying to have worked with such incredible and talented people throughout our history, all of whom contributed to our success in ways too numerous to even count.

But we’re not slowing down either. One hundred million downloads is great, but why not five hundred million? Why not one billion? I am confident we have the vision, the drive, and the team to get us there.