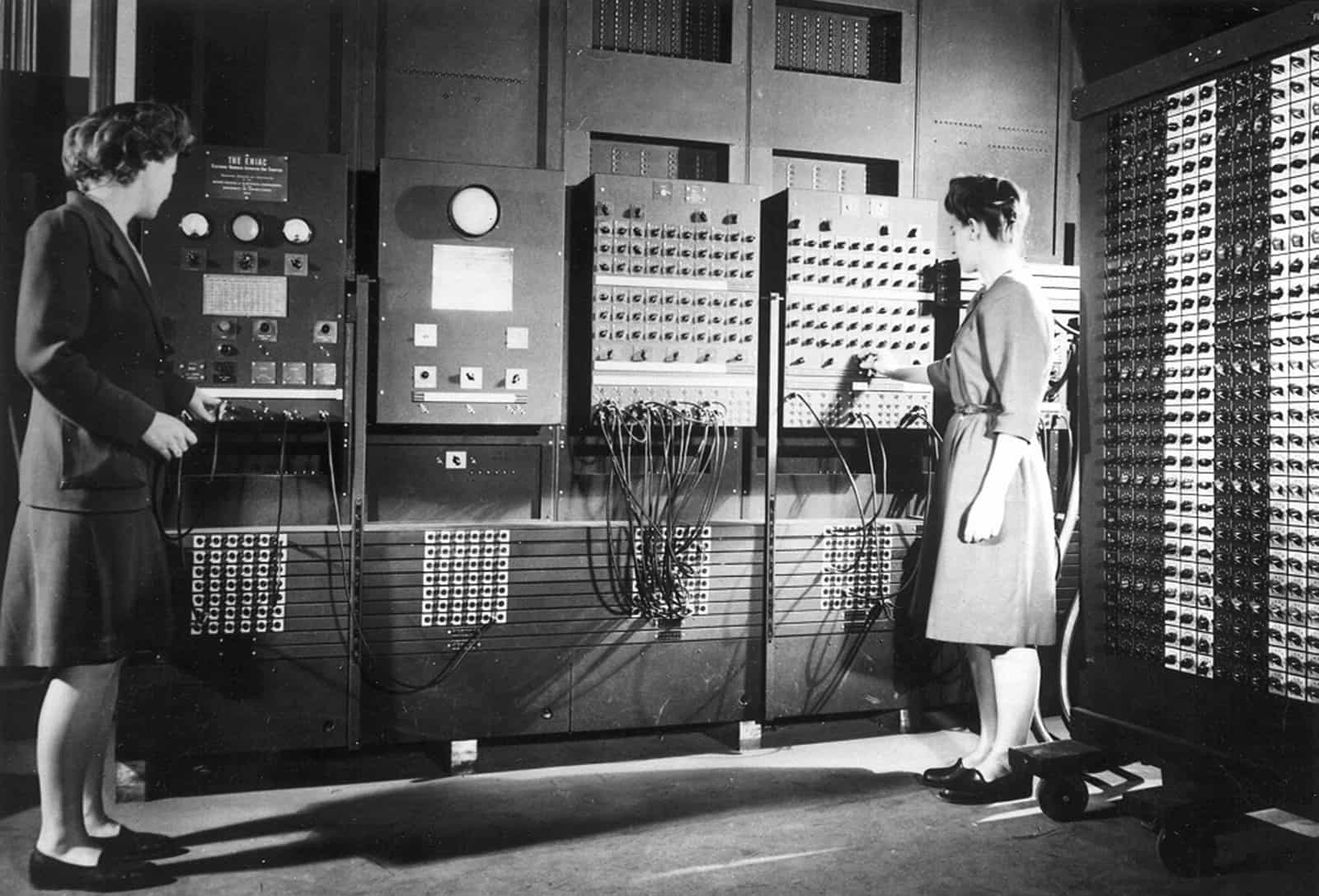 For far too long, the contributions of women in the STEM fields (science, technology, engineering and mathematics) have been underplayed --- or ignored entirely. Sadly, sexism has been baked into the history of computing since its inception.

Back in the 1940s, when the United States Army created ENIAC, the very first non-mechanical computer (a room-sized monstrosity of vacuum tubes and wires) programming was considered a clerical-level job --- "women's work", as it was called. Or, as historian Walter Isaacson said in an All Things Considered interview in 2014: "Men were interested in building, the hardware doing the circuits, figuring out the machinery. And women were very good mathematicians back then."

By 1960, according to US government statistics, more than one in four programmers were women. It wasn't until the 70s, when figures like Steve Jobs and Bill Gates shifted the image of computer programmers as being men, and the birth of male-centric nerd-culture took root.

Lately, there's been an effort, with movies like Hidden Figures and the miniseries The Bletchley Circle, to bring these women out of the shadows of history. In that spirit, here's five women who were instrumental in the creation of our modern era of computing and technology:

‍Lovelace, a mathematician and author, and longtime friend and collaborator of English mathematician, Charles Babbage, who had invented a plan to create an "Analytic Engine"--- a mechanical precursor to computers. Lovelace saw the immense potential of this theoretical machine, and wrote an algorithm to be carried out by Babbage's engine --- the de facto first computer program in history.

‍Hopper was the first to devise the theory of machine-independent programming languages, and the FLOW-MATIC programming that was later extended to create COBOL, an early high-level programming language still in use today. She also invented the first compiler --- a program that could take english instructions and convert them into machine code.

‍Immortalized in Hidden Figures, she worked for NASA, she co-authored their first research paper on orbital mechanics, was instrumental in the Apollo lunar lander program, and in literally getting the Space Shuttle off the ground.

‍Hamilton was director of the Software Engineering Division of the MIT Instrumentation Laboratory, coined the term “software engineering”, and wrote software for the Apollo 11 mission that first landed people on the moon.

‍Inventor of the GUI (graphical user interface) which liberated computers from the tyranny of the command-line prompt. Also co-authored the massively influential programming language Smalltalk-80 which influenced virtually all of the object-oriented languages that came after— Flavors, CLOS, Objective-C, Java, Python, Ruby, and many others.

So on this day, and all days after, we celebrate the women that brought us here, and the ones that continue to lead us forward.