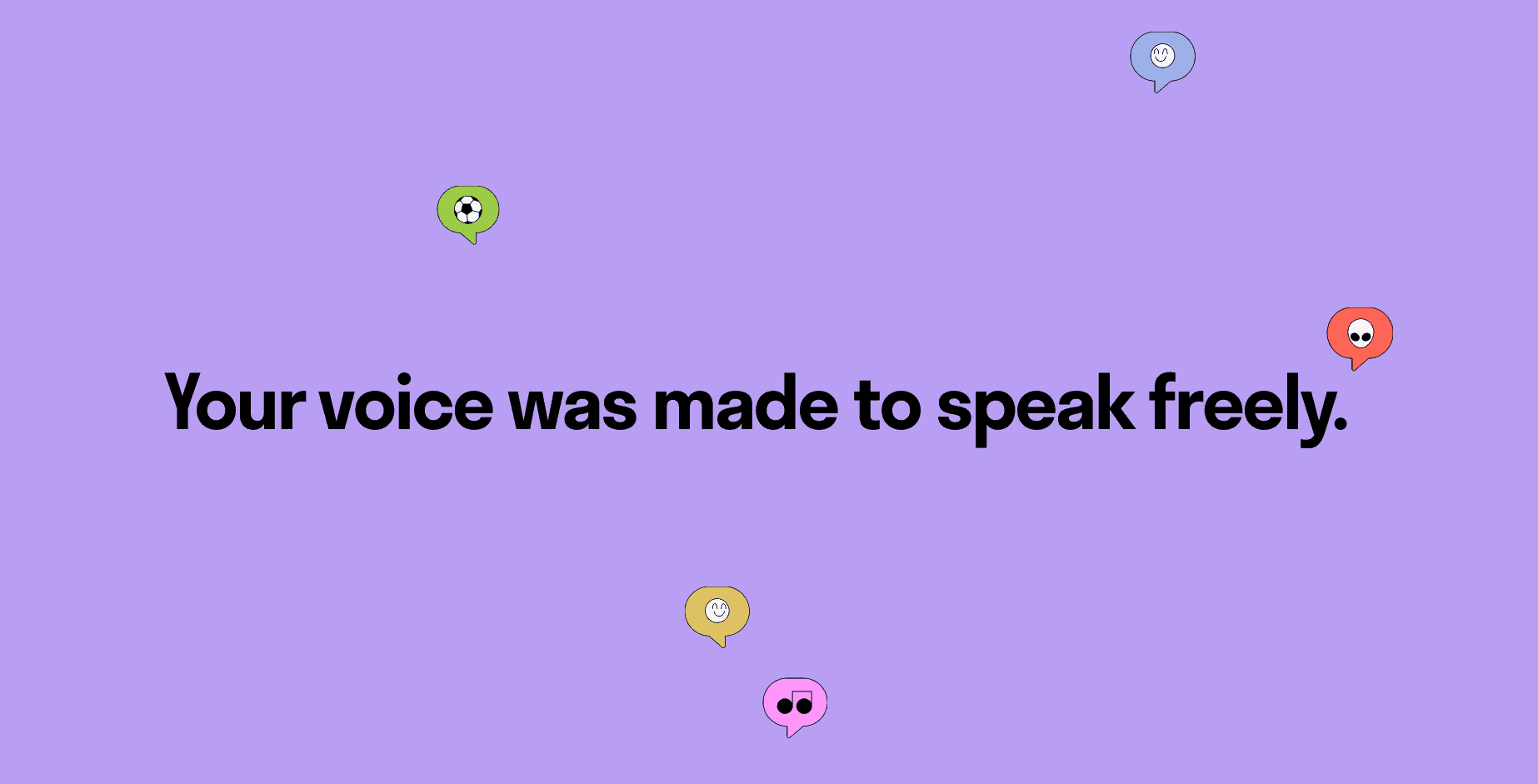 You might be surprised to learn that TextNow has been available in one form or another for over 12 years now. Starting out as just an iOS app that many iPod Touch owners at the time loved to use to turn their iPod into a phone, it has since spread out into an Android app, a web messaging portal, even a full-fledged wireless service provider. But how did we do that? The answer is quite simple: We never stopped believing that communication belongs to everyone.

As our owner and co-founder, Derek Ting, figured out early on in 2009, the wireless service at the time (especially in Canada) seemed very much broken. At every point, there would be reasons as to why someone wouldn't be able to connect with those that mattered. Whether that was high monthly bills, limiting calling and texting rates, or even just the sheer cost of a cell phone. And while you may think that the space has improved over the last decade, the only thing on that list that is no longer relevant (in most cases) is the calling and texting rates. Everything else remained the same---if not worse. It is no longer considered absurd to list a smartphone at $1000, or to charge customers upwards of $100/month just for the privilege of staying connected.

We've remained amidst this space since then, and watched this all unfold, and instead of embracing the changes, we doubled down on our original mission and continued to break down the barriers of communication. As phone manufacturers raised prices for their phones, we started sourcing certified refurbished phones and listed them on our store at a discounted price with free shipping. As carriers added on lines to their bills, we removed them all, offering free talk & text over our nationwide network (with the one-time purchase of a $4.99 SIM card) to keep people connected wherever they are. As carriers continued to charge for a phone number and wouldn't provide it without a paid plan, we never stopped offering ours for free. And as the entire space works toward muting your voice, or making it harder for you to use it, we opened up more spaces and created more opportunities for you to use it with free calling, texting, and even video calling any number in the U.S and Canada that you want.

So, long story short: We're here for you. But to be honest, we always were.

If you haven't already joined us, try us out on your iPhone, Android, or even on your computer. We promise to make sure this is where your voice is heard.