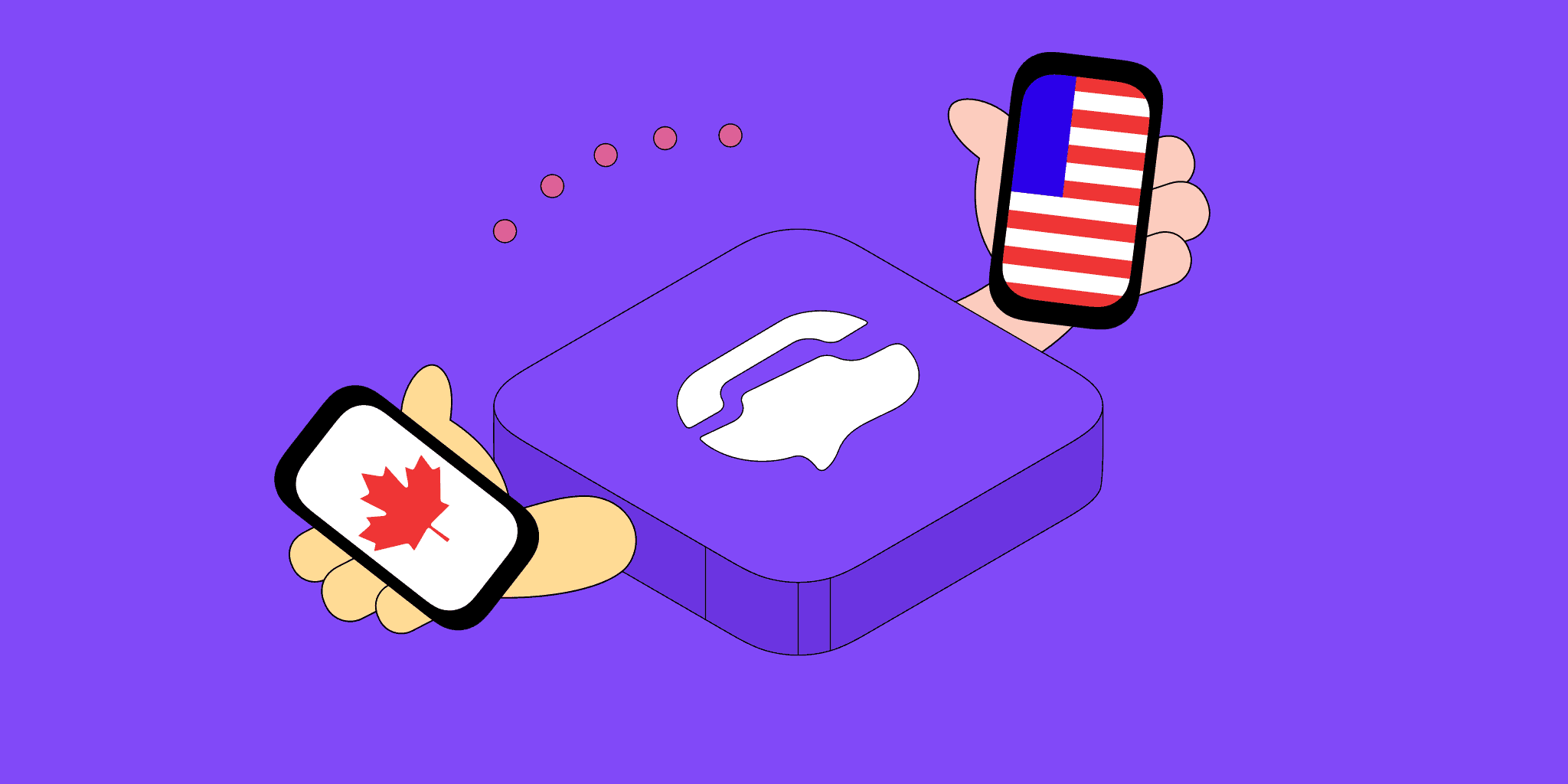 Some of you may know that TextNow, your favorite calling and texting app, is a international company, with physical offices in Waterloo, Ontario and San Francisco, California, along with remote employees based in varying locations across both countries. Back in the halcyon pre-Covid days, we'd often travel back on forth between the two offices to put faces to Slack usernames, participate in team events, and generally collaborate on cross-functional projects.

But in between all that very important business, some weird culture shocks would happen because --- and this part is gonna blow your mind --- Canada and the US are different countries! Hard to believe sometimes, I know.

So, in my constant quest to have other people do my work for me, I asked my colleagues on both sides of the ol' 54th meridian for some of the weird differences they noted about the other. Part 1 was Canada spilling the beans on US "oddities", but now the snowshoe is on the other foot, Canucks!

Here's what our American folks think about Canada, the land of hockey, poutine, and politeness (names omitted):

No wearing shoes in the house!

I noticed that it was harder to find places to buy beer/wine in Canada. In the U.S. you can buy it at basically every corner store.

Well, being an American who moved to Canada later in life, I have a long list. But also, Quebec may be different than the rest of Canada . But the first thing is I can't find American Cheese in Canada. And even though we are not much more than an hour from New York and Vermont, we don't have their sharp cheddar cheese either. I also can't find Jimmy Dean sausage in the frozen tubes.

(Editor's note. This started a mini debate about internal US and Canadian regional pop vs soda differences. And because they're engineers, they started to bust out maps and charts.)

A fun one is how Canada is caught halfway between Imperial and metric:

Milk in bags vs. cartons!

So as we can see from this extremely scientific and accurate survey, Canadians care more about candy than cheese, and are united on their views on wearing shoes in the house. Americans care more about frozen sausages and using archaic measurements from the UK.

I feel confident that one day, we will all unite over these seemingly insurmountable differences, perhaps over a delicious meal of Jimmy Dean sausages and Tim Horton's coffee, with a beer can chaser, of course.