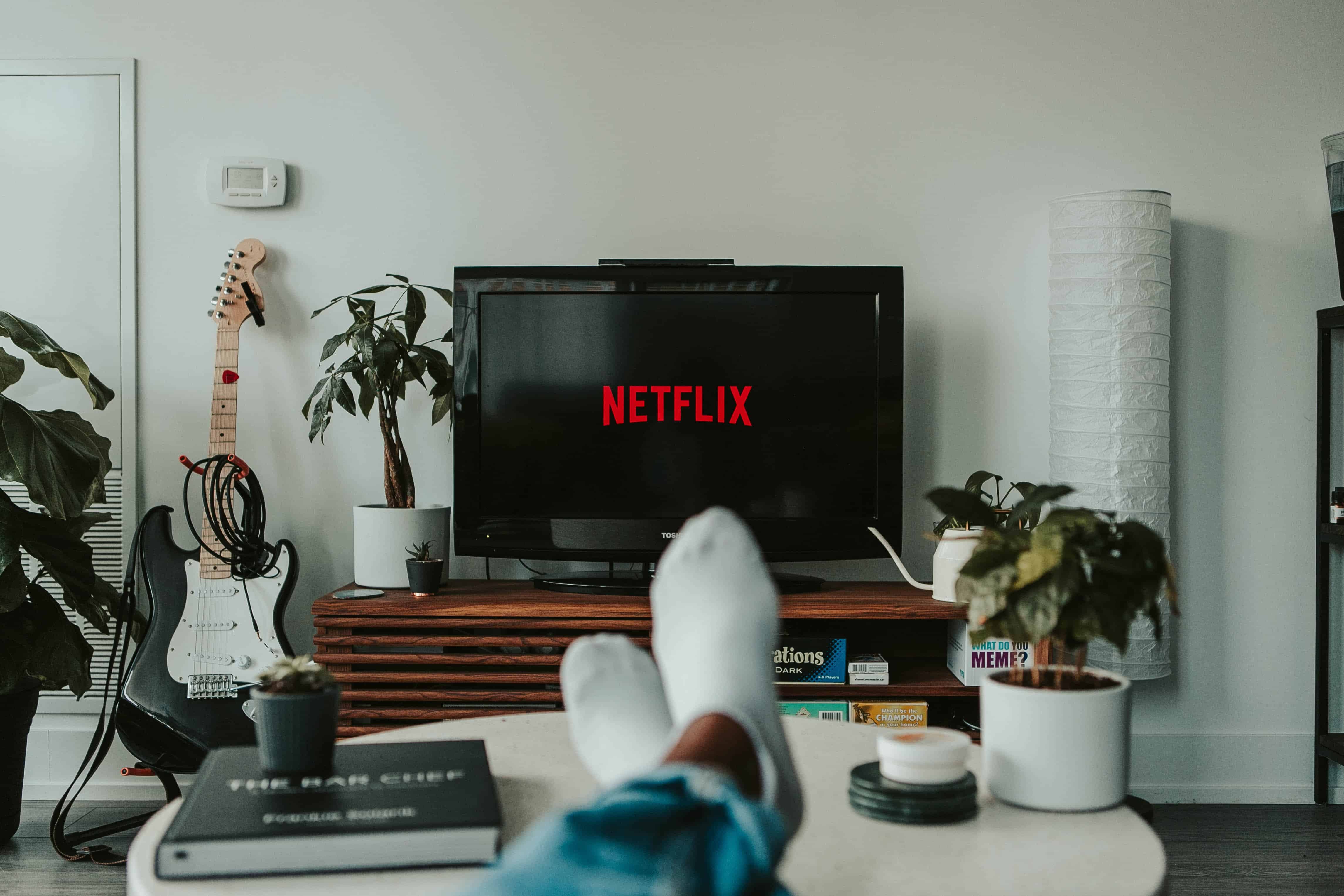 In my family, Christmas Day meant tearing into presents, eating enough food to support a small army, and watching a movie during the post-dinner food coma. Back in the day that meant watching whatever Christmas movie was on TV, which means I've seen Miracle On 34th Street and It's A Wonderful Life way, way, way too many times. Those are great movies, but come on. We're no longer at the mercy of TV station programmers for a Christmas movie, because we live in 2020's golden age of streaming. It's not like there's a paucity of Christmas movies to choose from, either. Hallmark probably made three more in the time it took you to read this.

So in that spirit (a Christmas spirit, if you will), here's five beloved Christmas movies you can stream in 2020, plus alternate suggestions if you're sick of those.

Let's kick things off with a true classic. Frank Capra's beloved Christmas tale of a hapless angel who tries to earn his wings by convincing George Bailey (James Stewart) to not jump off a bridge on Christmas Eve, showing what the town's life would have been if he was never born. It's a genuinely wonderful movie (hence the title), and probably the best movie in terms of quality on this list. But Stewart also starred in the utterly charming The Shop Around The Corner, a frothy romantic comedy about two employees who loathe each other without realizing that they're also falling in love as pen pals. If that sounds familiar, that's because it was remade in 1998 as the the Tom Hanks/Meg Ryan rom-com vehicle You've Got Mail. Stick with superior original to get your holiday Jimmy Stewart fix.

‍What to watch instead: The Shop Around The Corner (buy or rent  on Amazon Video)

There's always one guy — it's almost always a guy — who insists that Die Hard is a Christmas movie. Full disclosure: I am that guy. And while my love for this awesome Bruce Willis action classic will never dim, if you want some more action mixed in with your Christmas movies, take a look into the ouvre of Shane Black, director of such Christmas-adjacent action movies like The Long Kiss Goodnight, Lethal Weapon, Kiss Kiss Bang Bang, and The Last Boy Scout, all excellent substitutions for watching Hans Gruber fall off Nakatomi Plaza. My Shane Black pick is Iron Man 3, which teamed Black up with his Kiss Kiss Bang Bang star Robert Downey Jr again, for a wildly entertaining Marvel movie, with genuinely hilarious scenes of Tony Stark interacting with a precocious young fan played by Ty Simpkins who plays off Robert Downey Jr. like a well-practiced comedy partner. Perfect viewing for the comic nerds in your family.

‍What to watch instead: Iron Man 3 (buy or rent  on Amazon Video)

So the thing about Love Actually is that I don't love it, actually. I'm not even sure if I've seen it all the way through or if I just absorbed it through osmosis over the years. I am in a minority it seems, because boy howdy people love this movie. And, you know, more power to them. It has become so ubiquitous during the holiday season that if you turn on AMC right now there's a solid chance they're playing it. And I get it, it's a lot of very pretty people and it's a big interlocking ensemble piece, so it's got something for everybody (myself excluded), and people's thirst for a stammering Hugh Grant would appear to be bottomless. But if you're tired of the dude from The Walking Dead holding cue cards in the snow, take a peek at a sweet little movie that popped up on Netflix last year: Let It Snow. Somewhat similar to Love Actually it's got three interlocking rom-com stories, aimed at the young adult market (it's based on a hugely popular YA novel), and has loads of Gen-Z and Millennial references (Harry Potter, especially) and a great performance from Sabrina star Kiernan Shipka. Your teenagers will love it.

‍What to watch instead: Let it Snow (stream it on Netflix)

White Christmas(stream it on Netflix)

Another classic, a Technicolor musical explosion with Bing Crosby and Danny Kaye singing and dancing their way through a dozen Irving Berlin songs, culminating with the title song in a romantically swoony climactic finale. It's great and the songs can't be beat, but it is sorta contingent on your own personal tolerance for musicals in general, and 50s musicals in particular. But if you're jonesing for a music-filled Christmas movie that's less than 66 years old, point your peepers to Tim Burton's The Nightmare Before Christmas. The title is a bit of a cheat because it's not scary (well maybe for really little kids), and Tim Burton didn't actually direct it. It's dripping with the trademark Tim Burton style (from before he became a parody of himself) and the hand crafted stop-motion animation is pure cinematic alchemy that puts modern day CGI animated movies to shame. Plus it's got a very sweet love story at its core.

‍What to watch instead: A Nightmare Before Christmas (stream it on Netflix or Disney Plus)

Home Alone (stream it on  Disney Plus)

To call Home Alone a blockbuster is a laughable understatement. The mind-boggling popular story of Kevin McCallister, forgotten by his family during a Christmas trip, who foils a couple of bumbling would-be burglars with a number of Looney Tunes style traps and general slapstick has outlived its initial release in 1990 and established itself into a household meme status. But for an even more anarchic live-action cartoony experience, fire up Joe Dante's awesomely bonkers Gremlins. From the illogical rules for the care of Mogwais (they can't get wet but snow is ok?), to the infamous microwave scene that scandalized parents across America, Gremlins is just a good time.  There's definitely something cathartic about watching a town full of gremlins wreck a small town's Christmas celebrations in a drunken spree of gleeful destruction, something you might appreciate yourself at the end of a long day of holiday festivities.

‍What to watch instead: Gremlins (stream it on Amazon Prime Video)