The Funniest Dad Jokes Around 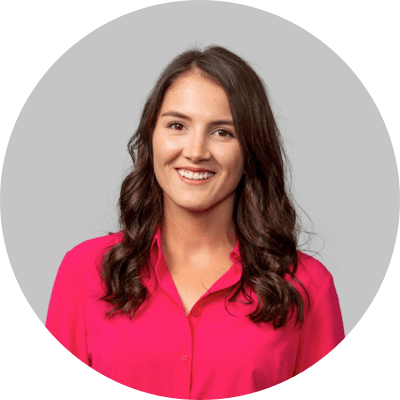 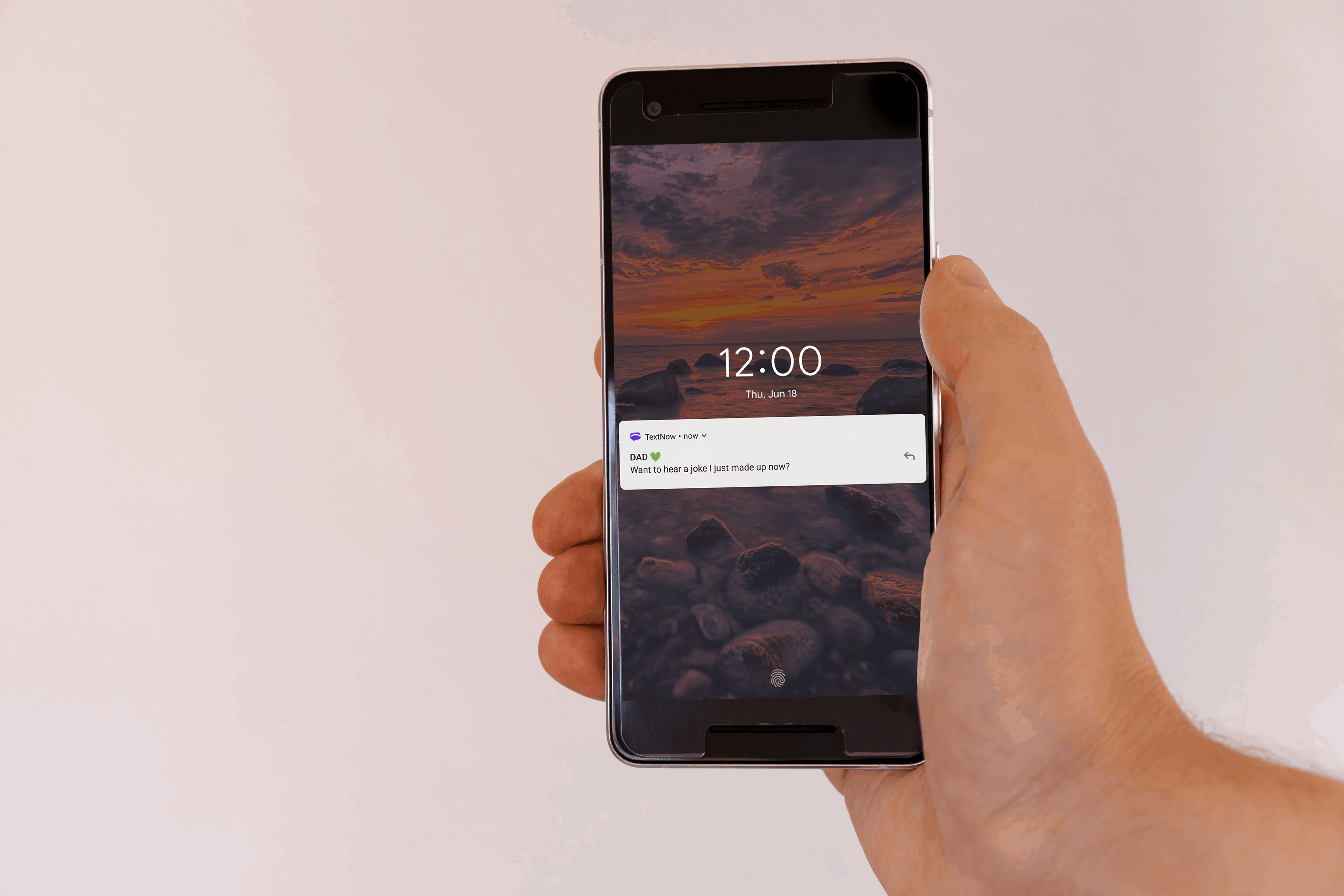 People will usually know what you mean when you say the phrase “dad jokes.” It’s a term that’s been in common usage across the internet for what feels like forever. A “dad joke” is defined as “an unoriginal or unfunny joke of a type supposedly told by middle-aged or older men.” And we’re happy to inform you, the term was officially added to the dictionary last fall!

With Father’s Day around the corner, we thought it would be fun to hear some of the best dad jokes you know, or have heard, and you did not disappoint!

Think you have a few dad jokes of your own? Let’s hear them in the comments below!