The Best Movies To Watch With Dad On Father’s Day 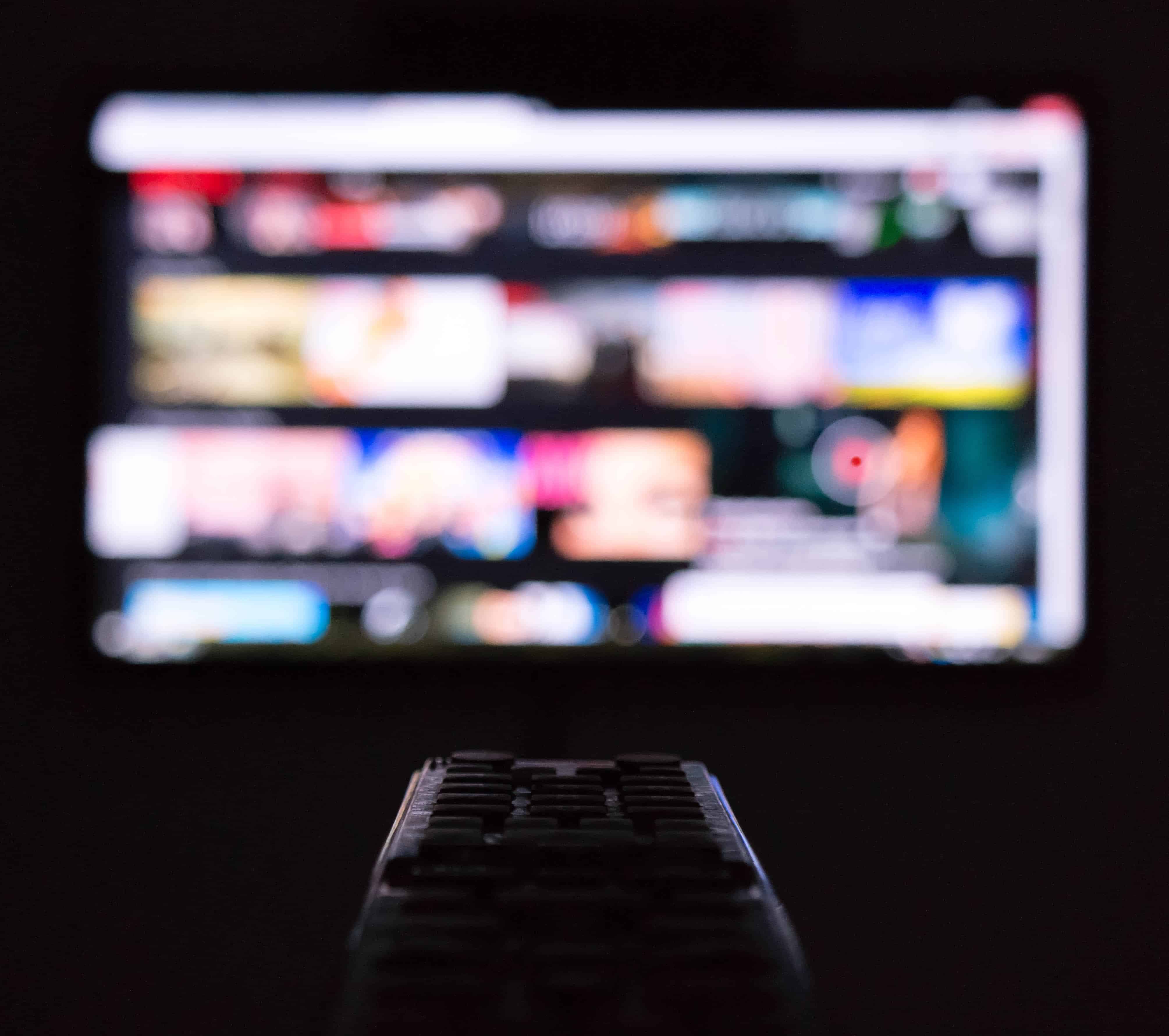 It seems odd that there’s no Dad Movie section on Netflix or Amazon. I’m not talking about movies ABOUT dads, those are a dime a dozen. I’m talking about movies dads love. Movies that no matter how many times Dad has seen ’em, if they happen to be available on the streaming service of your choice he exclaims, “Now THAT’s a GREAT movie!” There’s also the collorary exclamation, “What do you MEAN you've never seen (insert movie title here)?” Of course the answer to that is, because it’s like a million years old, Dad. You can’t say that though because he’s kinda touchy about the age thing. Nobody wants to have a sad dad.

Luckily you can make it up to him by suggesting one of these top Dad Movies to cheer him up. What better way to spend Father’s day than by listening to him interrupt one of his fave movies?

Truly one of the holiest texts in the Dad Movie canon. Even though Dad can probably recite this movie verbatim in its entirety, he'll be happy to watch it for the hundredth time. Why? because Dads love a good slobs vs. snobs story (see also Animal House). You could argue that Rodney Dangerfield is the Patron Saint of Dad Jokes, and if there's one thing all Dads agree on, it's that they don't get any respect.

Yeah, we know. Every Christmas Dad tries to convince you Die Hard is the best Christmas movie, which is silly because it's obviously Gremlins. But Die Hard speaks to the soul of a Dad, because Bruce Willis isn't a superhero, he's just a guy trying to do his job in a terrible situation. "Just like me," Dad thinks. Although hopefully Dad's job doesn't entail him blowing up Nakatomi Plaza.

Oh sure they may pretend to have a favourite, but that's just a front. The opening notes to the theme is like a Dad catnip. They can hear it from anywhere in the house, and are instantly ready to watch some spy action. Bond is pure Dad wish fulfillment. Bond is good at everything, he's always saving the world, and the ladies sure do love that cool James Bond. Bond is the cool Dad they secretly want to be.

Chevy Chase might be the ultimate Dad avatar (or Dadvatar, if you will). Just like Dad, Chevy Chase used to be cool and hip, back when dinosaurs roamed the earth, but now he's in charge of corralling his family on their journey through life (or to Wally World, as the case may be). Dad might wish he was James Bond, but deep down he knows he's Clark Griswold.

If there are three things that Dad loves, its Star Wars, Mel Brooks, and Rick Moranis. Which makes Spaceballs the Dad Movie trifecta. Mel Brooks movies are like a series of live action Dad jokes, after all. And he might feel uncomfortable watching Blazing Saddles with you, but Spaceballs is safely PG, making it the perfect go-to movie for goofy Dads everywhere.