The best gifts we've ever received 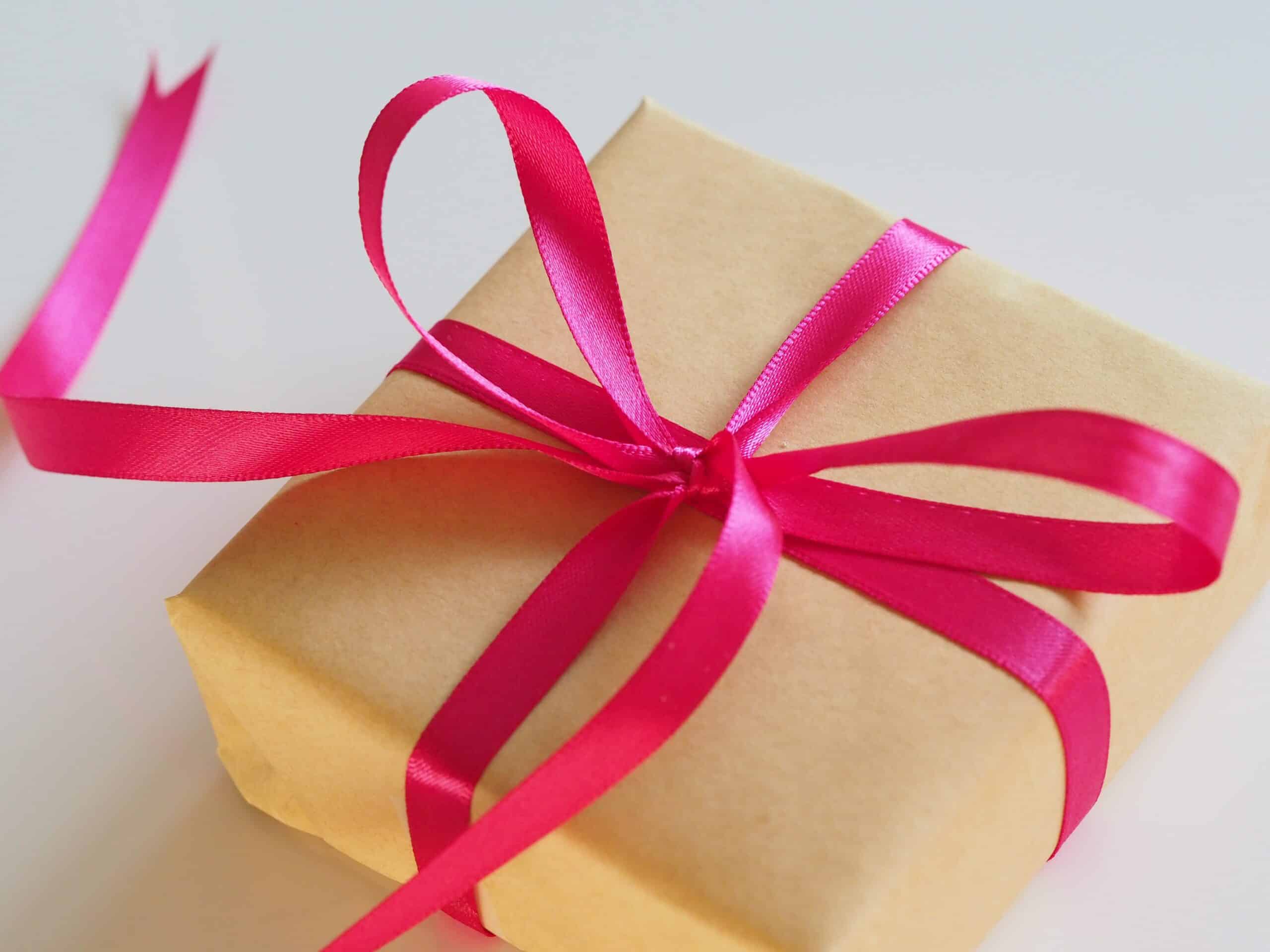 When it comes to gifts, I have a secret theory. To test this theory, I asked some of my co-workers a simple question: What's the best gift you ever received?‍

Simple enough, right? Now, I work with a lot of people who love technology (good thing, as we're a tech company) so I was expecting a lot of answers like, "My Xbox!" or similarly awesome things. And to be fair I got a few responses that were stuff-centric. One of our interns said their best gift was a PS2 with Grand Theft Auto Vice City, which is the kind of gift I can really get behind. Another co-worker said that the best gift they got was a really good winter coat after moving to the northeastern US, and one said their best gift was a full size custom built arcade cabinet their brother made for them.

These are all great gifts, no question. (I also had a few parents say their children were their best gifts, to which I say awwwwwwww.)But — and here where my theory kicks in — quite a few people didn't say it was a thing that was their best gift. Instead, the best gifts they got were intangible. They weren't things, but rather they were experiences.

For example: One co-worker received tickets to the opening ceremony of the Vancouver 2010 Olympics and also got to fly (a simulated) Boeing 777, both gifted by their brother. (As an aside, gotta say the brothers of my co-workers are killing it at the present game.)

Some other gifts my co-workers received over the years:

And, not surprisingly, that confirmed my theory — that the best gifts aren't things at all: it's a shared experience with a person you love — friends, brothers, sisters, parents, or anyone close and important to you. And that's a gift that can cost you nothing except your time.

With TextNow bringing communication to as many people as we can, the gift of spending time with the people you love is available for you, right now. Before you get swept up into another gift-buying season, take a second to talk (or text, or video call) those people. Because sometimes the best gift of all is just hearing their voice.