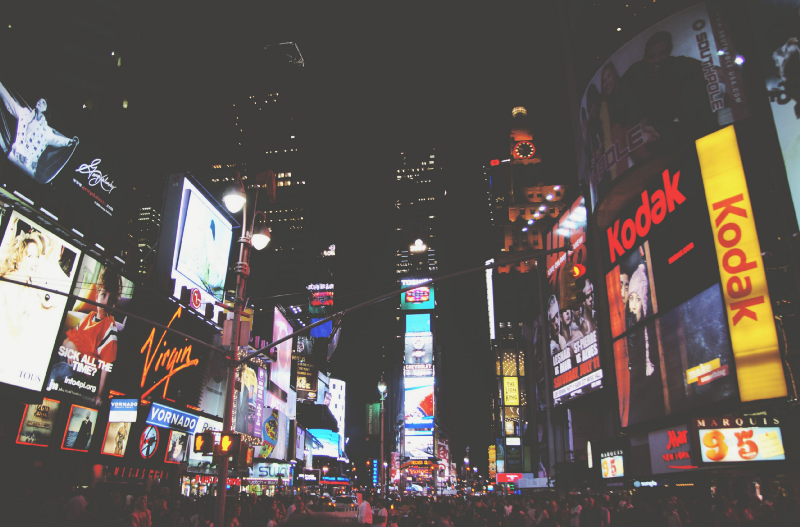 For most developers, there comes a time when they need to evaluate their monetization approach and decide whether having in-app advertisements is the right fit for their app. If the answer is yes, and they want to move forward with ads, the next step is to evaluate what advertising mediation platform makes sense for them to integrate.

What is an Ad Mediation Platform?

An ad mediation platform, simplifies advertising by allowing publishers to integrate with a variety of ad networks or demand-side platforms (DSP) to maximize eCPM. These ad providers are placed on a waterfall, and will serve ads according to various thresholds you set. The greatest benefit of using a mediator is that you only have to integrate any ad unit once. Adding a new ad provider is as easy as adding a new SDK to your build.gradle or Podfile, and then adding adapter files. The mediation SDK will then use reflection to invoke our adapter files, which in turn invoke its respective ad SDK to display the ad.

Choosing which specific platform to use will depend on many factors such as: platform support (iOS, Android, Unity), ad unit type availability (banner, interstitial, video), community support, and open-sourcing of client-side code. Some popular platforms include: MoPub, AerServ, Fyber, and AdMob.

We decided to use MoPub here at TextNow due to its ease of integration, widespread ad network support, and support for JS tags. So far our experience has been quite positive.

MoPub to the Rescue

The MoPub dashboard can effectively act as feature-toggling mechanism for specific ad SDKs, which is especially useful for troubleshooting and resolving ad issues. This feature has saved us in the past when we released a client with a broken ads integration for a specific SDK. We saw that the number of crashes had spiked in Crashlytics, and the reason was that an ad related activity was removed from the AndroidManifest.xml by accident. To stop our Android app from crashing, we changed our MoPub line item for that specific ad provider to not traffic ads to that version of our app. It immediately stopped the crashing while we prepared for a hot-fix.

Using an ad mediation platform to handle advertisements helped us maximize revenue and provided us more time to focus on core features of our app. It has made managing our ads a much less painful task. The combination between A/B testing ad units and minimizing opportunity cost from unfilled ad slots has resulted in one of the most successful quarters for TextNow to-date.