Staying Connected In the New Year 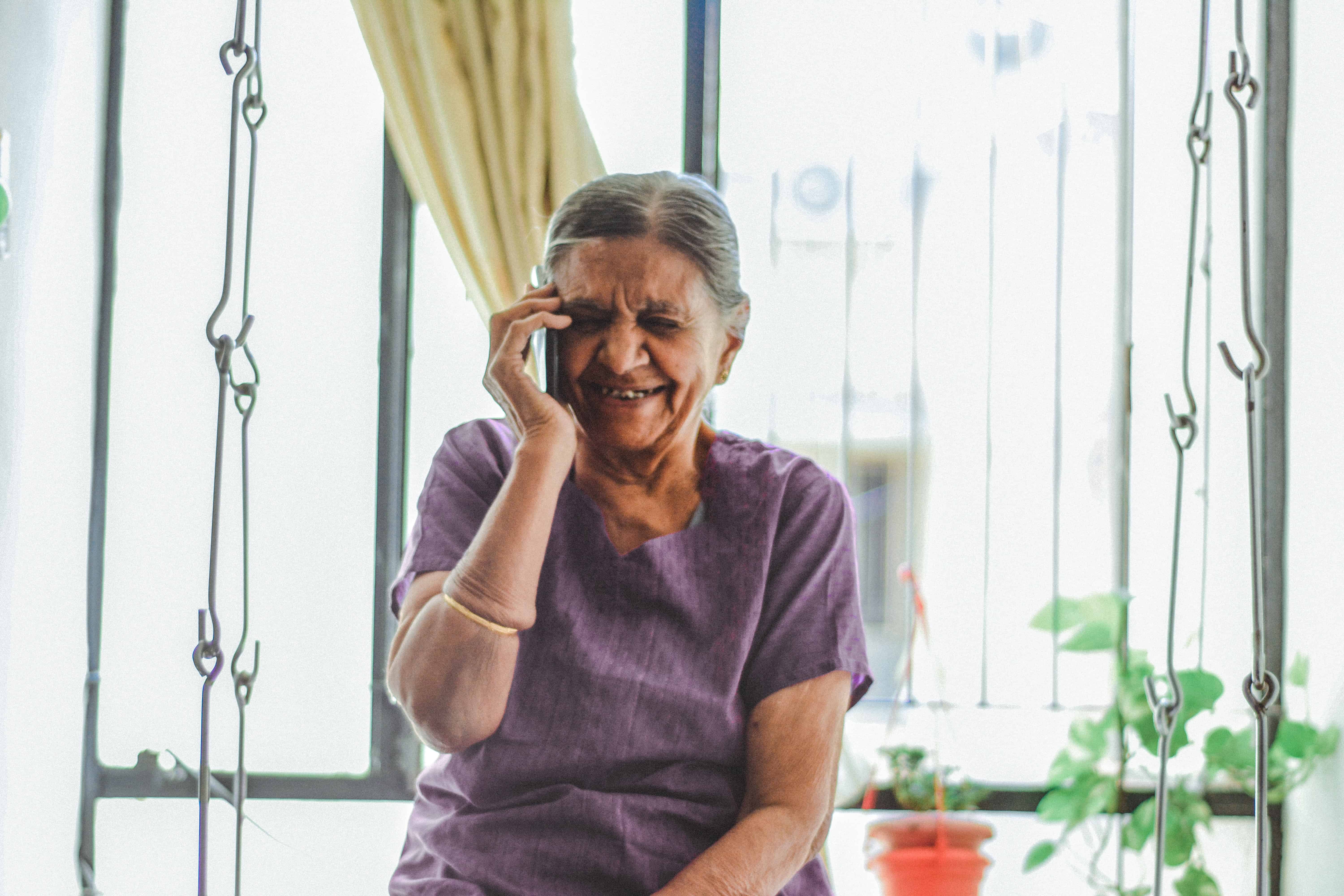 Over the past month, we set out to offer some tips to help tackle the various resolutions people like to make at the beginning of the year. From finding a new job, to committing to more wellness exercises, and of course, the biggest one - saving money. With the first month of the new decade behind us, and many resolutions already broken, we'd like to look at a resolution that not many people make, but one we firmly believe in: Staying connected to the people that are important.

In a culture where the bulk of our daily interactions occur via smartphone, it can be easy to believe we're more connected than ever. But the reality is that many people aren't able to participate: almost 20% of the U.S. population doesn't own a cell phone. Of those with a cell phone, how many have an active service plan? I'd be willing to bet that it's significantly lower. So what are you to do if you have a cell phone but can't afford a service plan, or if you don't have either? How can you stay connected in a world that mainly connects online?TextNow is built on one core belief: Communication belongs to everyone. And to every budget. Even if it's $0. That belief drives us every day to create plans that work for everyone.

Phone service for everyone

If you're in the camp of people who don't own a smartphone, you shouldn't feel left out from the rest of the world. If you own a computer, or at least have access to one fairly regularly, there are many ways to stay in touch - it's not just for Google searches. Modern technology has changed the ways we can communicate, including using your browser as a phone number. You can sign up for a free TextNow account on our website and get a real phone number to text and call with, just as you would on a phone.[caption id="attachment_2627" align="alignleft" width="1024"]

And for every budget

Traditional cell phone providers believe that only those who can afford it deserve it. We call bulls*$! -  our phone service is for anyone who needs it. If you have a smartphone (maybe even a tablet) that's not active on any service plan, you can get a real local phone number for your own use. By downloading TextNow (for free, of course), you can set up your own number within seconds, with the freedom to text and call anyone in the U.S - Canada even - as often as you want, whenever you want. All for free. Use it over WiFi or if you're feeling really adventurous, take it outside for use over the Nationwide Sprint Network with our Free Nationwide Talk & Text plan. Again - free. It uses the same technology that provides phone service over WiFi for free, but expands coverage for those who like to see the outside of their home every once in a while.[caption id="attachment_2628" align="alignleft" width="1024"]

That's right[/caption]Staying connected this year should be the easiest resolution to keep. And if it's not, with TextNow, at least it will be the cheapest!