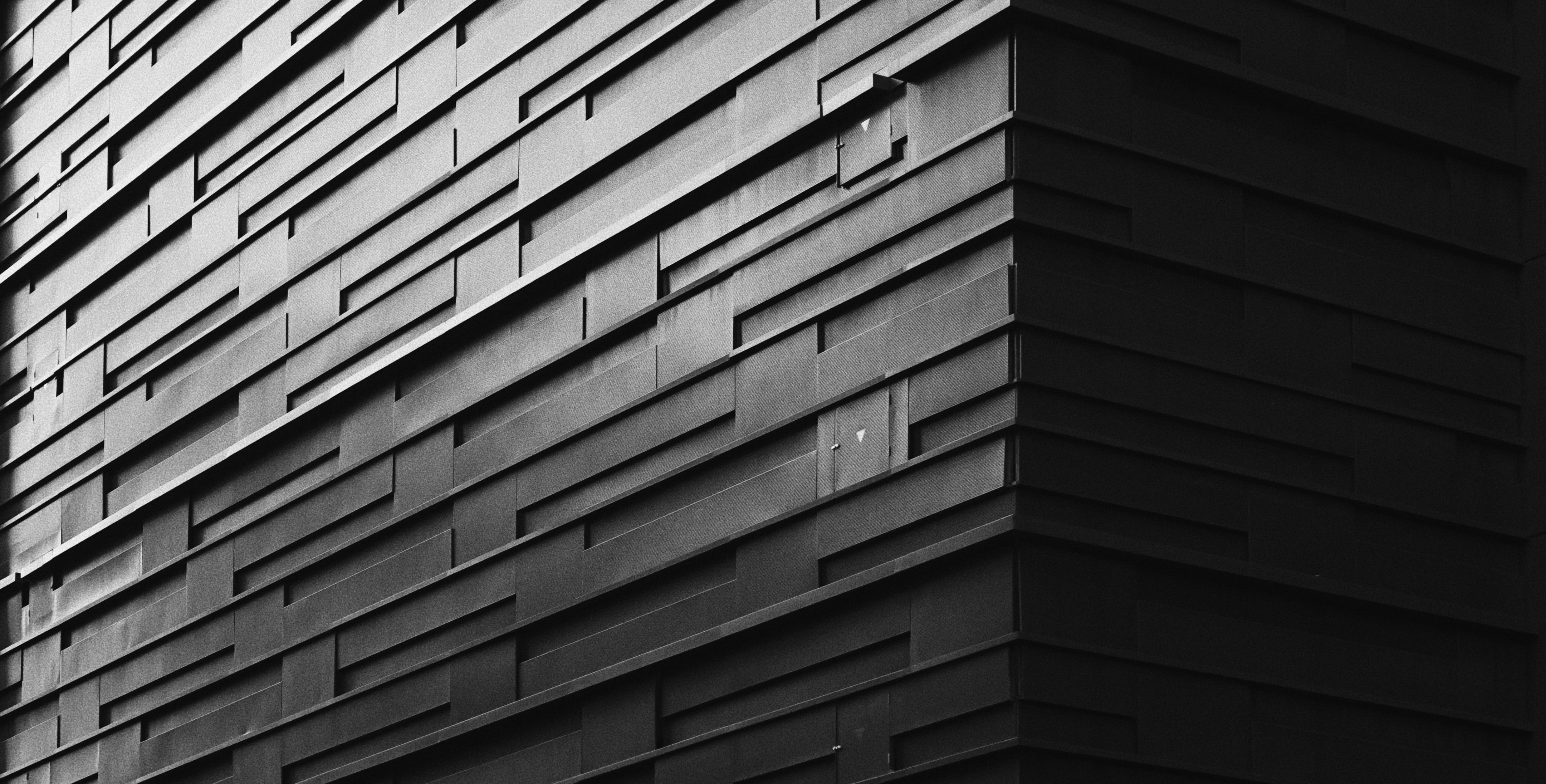 What I mean is: I have an understanding of technology sandwiched somewhere between a layman and an engineer. I can build a computer from parts and I can code a little bit (well, OK, HTML, but it still counts), but it’s all knowledge picked up from my forty-odd years of nerdly fascination with computers. My actual academic background is in English, and not anything technical. So it’s my job to translate engineer-speak into a language resembling English that non-technical people can understand — aka, nerd whispering.

Jumping into TextNow four years ago into what was then a part-time customer support gig, I was quickly inundated with at least three different sets of hilarious jargon (engineering, business, and telecom), turning every conversation into a bewildering jungle of technobabble liberally sprinkled with enough acronyms to fill ten year’s worth of New York Times crossword puzzles. Even I, as a professional nerd whisperer, could have used a guide.

Who better, then, than I to write one? (Next step I’ll have to create a time-machine to send it back to myself in 2014.) I’ve compiled some of the most commonly-heard terms from the telecom side of things — stay tuned for engineering and business jargon-demystifiers coming soon.

‍3G/4G: Used by telecoms to denote the generation of their mobile networks. (Hence, the “G” for generation.) 4G is the latest generation of networks, and therefore you’d think would be faster, but variances in the type of 4G network (LTE, Wi-Max) can mean that a 3G network from one carrier might be faster than another network’s 4G, practically speaking.

‍ATM: Shockingly not “automated teller machine”, as I assumed for a lot longer than I should have. Rather, it stands for asynchronous transfer mode, a type of switching and multiplexing technique used by mobile networks.

CDMA: One of two types of mobile wireless networks used in North America, the other being GSM. CDMA stands for code division multiple access, a pithy way of saying many users can share the same spectrum of bandwidth frequencies. CDMA networks are used by Sprint, Verizon and US Cellular in the US. All other networks in the US, and in the rest of the world, use GSM. And, like the great Sony vs. Microsoft or VHS vs. Beta fights, these networks are incompatible with each other.

‍DTMF: Stands for dual-tone multi-frequencies which, for you folks old enough to remember push-button phones, were the tones each button emitted when you pressed on ’em. The “dual” part comes from each tone being a mix of high and low frequency tones so they cannot be replicated by human speech. (Didn’t stop the phone phreaks, though.)

‍GSM: One of two types of mobile wireless networks used in North America, the other being CDMA (see above). In the US, GSM is used by AT&T and T-Mobile; outside the US, GSM is the de-facto mobile standard used by every other mobile carrier across the world.

LTE: A type of 4G network. LTE stands for Long-Term Evolution, and this is where things get a little confusing. 4G is better considered as a target speed, rather than as a descriptor of current speeds — the 4G standard calls for 100 megabits per second peak transfer speeds for a mobile device in motion (i.e. using your smartphone in a car or a train), and 1 gigabyte per second peak transfer for stationary or pedestrian devices. Networks advertised as 4G are quite a ways off from those peaks, which is where LTE comes in. LTE offers faster speeds than 4G, but the LTE standard means that it is supposed to “evolve” into faster speeds that will eventually hit the 4G target. So, in other words, when you see a network advertised as “4G LTE”, they’re kinda fibbing because what it actually means is “Our network is on the road to 4G speeds, but we’re not quite there yet.”

‍MDN: Stands for mobile directory number, often listed as “My Phone Number” in your phone’s settings app. This is the number your phone uses to communicate with the mobile wireless network. A cause of some confusion to VoIP users because a number used on a VoIP system will often be different than the MDN.

‍MEID/ESN/IMEI: Three terms that are, for all practical purposes, interchangeable. MEID is a mobile equipment identifier, ESN is an electronic serial number, and IMEI stands for international mobile equipment identity. In all three cases, it refers to a unique number assigned to your specific mobile device, used by networks to identify valid devices that can be used with their systems.

‍MOS: A mean opinion score, a particularly engineer-y way to talk about a score from 1 to 5 (with 1 being the lowest) assigned during a quality of service test. It’s a subjective number, scored by the tester under the following telecom specifications: The talker should be seated in a quiet room with volume between 30 and 120 dB and a reverberation time less than 500 ms (preferably in the range 200–300 ms). The room noise level must be below 30 dBA with no dominant peaks in the spectrum. (So, in other words: a quiet room with the phone at a sensible volume.) These scores are then compiled to get an overall idea of how users perceive the quality of service of a given network.

‍MVNO: Stands for mobile virtual network operator. TextNow is an MVNO, as we partner with larger companies who actually own the mobile network.

‍Profile/PRL: On CDMA phones, the way the network registers the device onto the CDMA networks is through the Profile. Updating the Profile on a CDMA device (done right through the Android settings app in most cases) ensures the correct information for connecting to the CDMA network is accurate. The PRL (aka the preferred roaming list) is related — it’s basically a map of the local towers and connections your phone can make, and chooses the correct local tower for you to use.

‍RTN/SCRTN: Stands for reset the network, or in the case of the SCRTN it’s a special code to reset the network. In both cases, it’s a code entered into the dialer pad which will reset your device’s connection to the network. Basically, an RTN command wipes out the MDN (see above), replaces it and then re-registers that number with the carrier network. It’s a key component in troubleshooting a network connection that’s acting up — the mobile device version of turning your wifi router off and on.

‍VoIP: Voice over Internet Protocol, the way your phone call on a VoIP system interacts with your device’s data connection. A VoIP call is one that goes through a data connection (wifi or 3G/4G), without hitting the PSTN (see above) network.Oh, and PS: A shibboleth is a Biblical term, referring to any belief or custom or turn of phrase that belongs to a particular group that identifies individuals as part of that group. So much better than “jargon”, right?