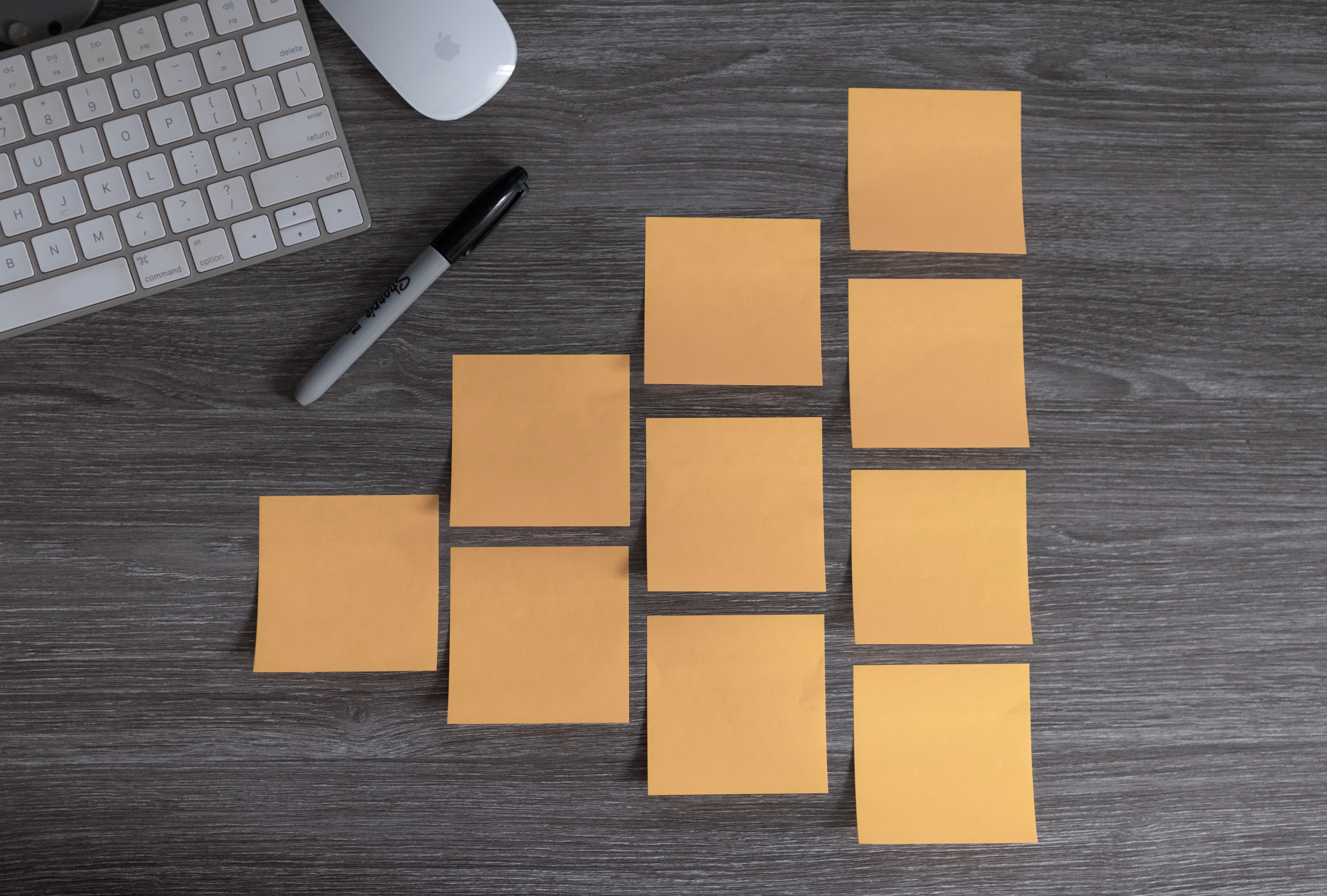 TextNow uses Core Data extensively for data storage. After 6 years of use within the application among many API changes, our Core Data layer needed a revamp. Apple has better Core Data architectural models, and so our goal was to identify the inefficiencies in what we were doing and move to a better and more efficient architecture.

I work on the TextNow Foundation squad and am responsible for ensuring the core parts of our products are well-architected and aligns with the best practices when it comes to iOS development.

‍Core Data contexts are an in-memory representation of the persistent store. Changes to in-memory context can be aggregated before saving to the backend, or discarded altogether like a scratch pad.

We were relying on contexts that were thread-specific. To do any backend work, one would have to create a context for the current thread, use the context to modify managed objects, and then merge the changes into the main context which is running on the main thread. As you can see, with this architecture in place if parallel operations were to be run at the same time then not all contexts would be able to merge their changes into the main context simultaneously. A thread-level synchronization would be required, and so we have an @synchronization block around the Core Data saves.

Also, each time data merges into main context, it would be run on the main thread along with other UI-related workloads. So heavy usage of core data in the backend would result in bad UI performance.

We have over 80 different NSOperations that work in the backend. Some access our backend API, some modify the Core Data entities locally, and some others do both. If data needed to be passed around from one operation to another, we would have to merge the data into main context and then spin up a new thread-specific context from the main context and retrieve the Core Data objects by their managed object id. This again was one more inefficiency waiting to be optimized.

All the NSOperations ran in a parallel (5 concurrent operations), but when it came to Core Data changes each context would merge its changes to the mainContext using a thread-level synchronization. This was like a bunch of super charged engines trying to ram into a narrow gully to get across.

One more thing about Core Data is how picky it is about running operations on the context only on the thread where it was created. So if you ever retrieve a managed object on one thread and pass it around for another thread to work on, Core Data will show its dislike by awkwardly crashing on you. A rather hard crash to reproduce. It will eventually show up on the App Store builds when used by millions.

So as a developer, it was all the more critical to understand Core Data threading model and be super cautious about how and where contexts were being used.

This offloading of work was now done by a queue manager which, depending on the type of NSOperation, would either run them in a regular queue or off-load them to the Core Data queue. To ensure we could identify the operations that were Core Data specific, we created a new base class AuthenticatedDataServices and re-classified (i.e. changed the base class) of our operations using that worked on Core Data. This class type was then used to determine how we would handle the workload.

Since it was hard to extract only Core Data work from other types of work done by an NSOperation, the entire operation’s “start” method was being offloaded into the Core Data queue.

On top of everything, new developers working with Services and Core Data layers did not have to worry about the context to use or the thread to run all Core Data work. This was built into the code for them!

‍Credits : Fang Chen for helping me through this architecture.