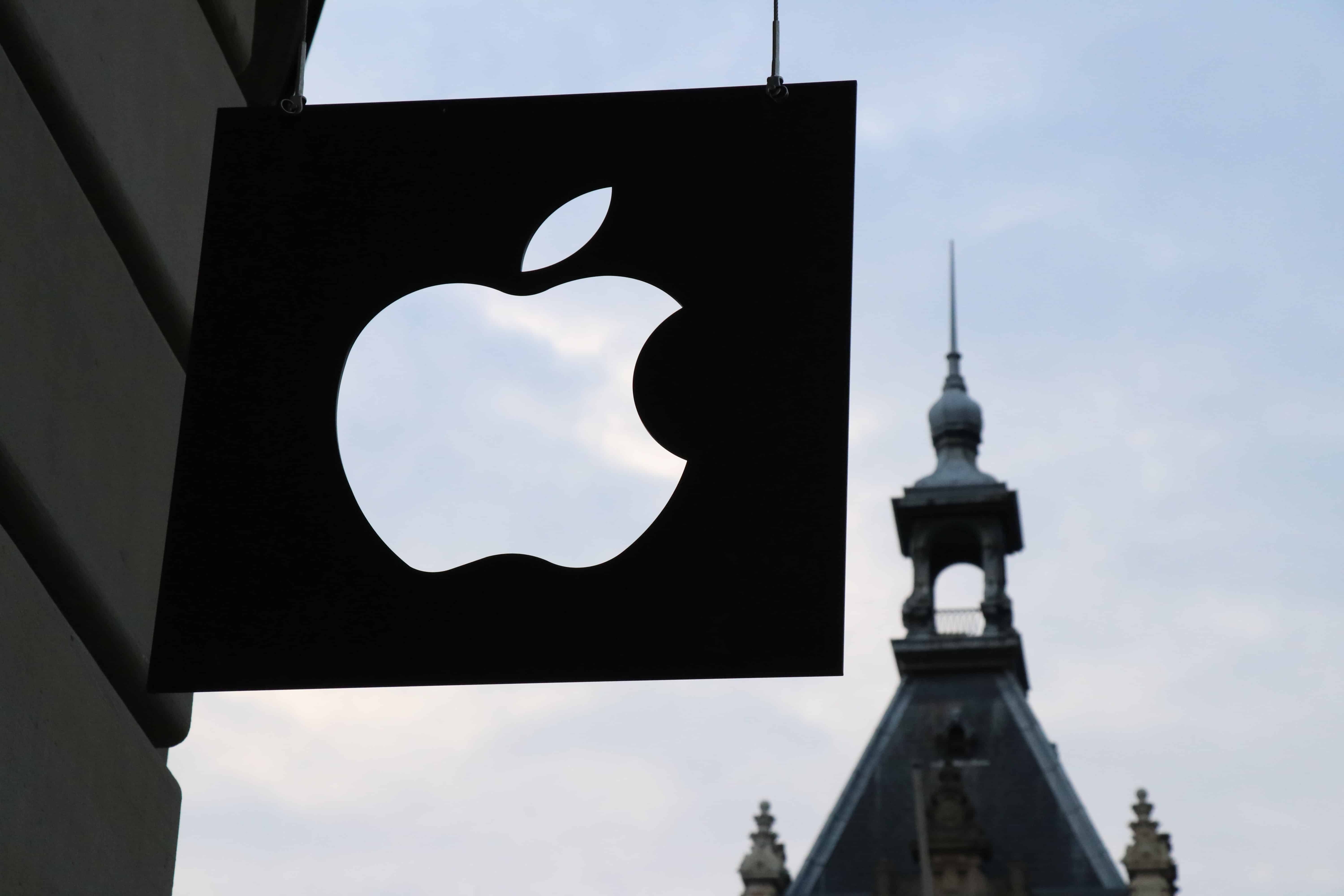 On September 10, 2019 the new iPhone 11 was announced at Apple’s Special Event. The phone is now available for pre-sale, but the question I’m wondering is, would I be buying a new phone or am I actually getting a new camera with the iPhone 11?

After reviewing many of the specs of the iPhone 11 and comparing them to the iPhone X, we realized that a lot of the standard phone features have remained unchanged.

Then when we looked at the features that affect the phone’s camera we are able to see a number of noticeable improvements.

It is obvious that unlike previous generational releases, there is some significant improvement with the new iPhone 11 (don’t even get us started on the design.) The question, though, is whether an iPhone 11 is the best purchase for you if you’re simply in need of a phone. Compared to other models, the phone itself does not appear to be far superior in any way other than the camera capabilities. So if you are interested in stepping up your social media game and upgrading your photo-taking abilities, then the iPhone 11 just might be for you! But before you go and drop that hard-earned cash on the table, let’s consider the other non-financial ramifications.

If you like upgrading your phone (hey, who doesn’t?), take a moment to think about what you’re going to do with your old one. As we recently learned, electronics are filling up landfills fast — and they’re filling them up big. So if you determined that the new iPhone is the one for you, look into handing down your old phone to a family member or friend in need. Even if they can’t afford the plan to go along with it, they can download useful apps over Wi-Fi that help them keep in touch (like us!)

If everyone around you is already set with their own phones, you can also look into electronic recycling programs, or possible donation centres. Because while elevating your selfie game may feel good, keeping the world around you clean feels even better.