How to separate your contacts: Frankie's advice 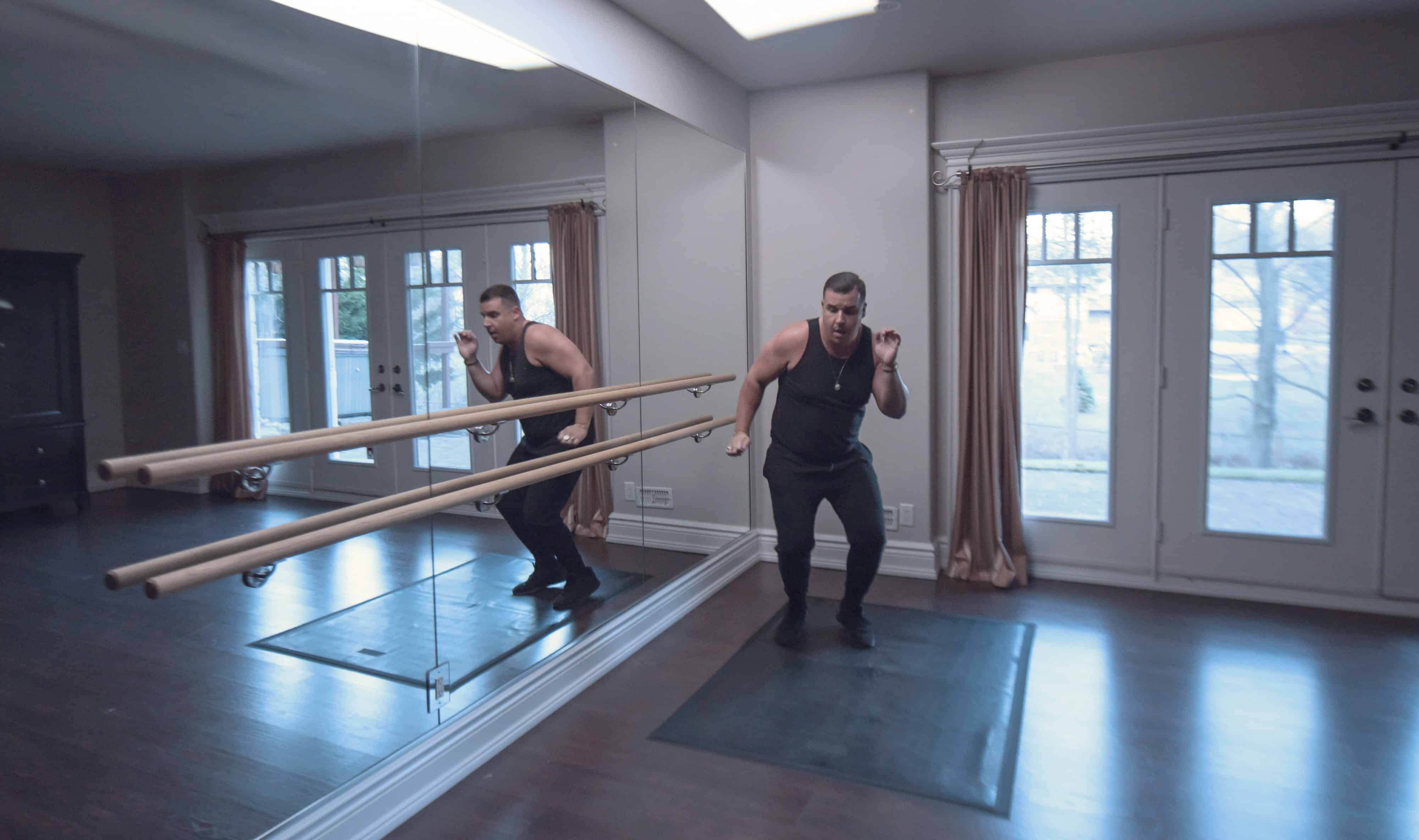 Which brings us to Frankie, TextNow's newest advocate for keeping your side business separate from your main one. As a plumber by day and dance instructor by---another part of the day---he knows the importance of keeping your contacts separate, otherwise the simple act of answering your phone can become a not-so-fun guessing game. It's not an entirely unlikely scenario, as last year alone, 28% of Americans between the ages of 18-44 have admitted to starting their own side business. And it doesn't take a business graduate to know that keeping costs down is one of the most important parts of running a business, which brings us once again to TextNow. With a free phone number that can take and make unlimited calls, send and receive unlimited texts, and even set a custom voicemail and custom text signature, it's the perfect alternative for anyone who needs their own business line, without the extra cost and bulk of a second phone. Just let Frankie tell you all about it: