How Anzeneering Aligns with TextNow Values 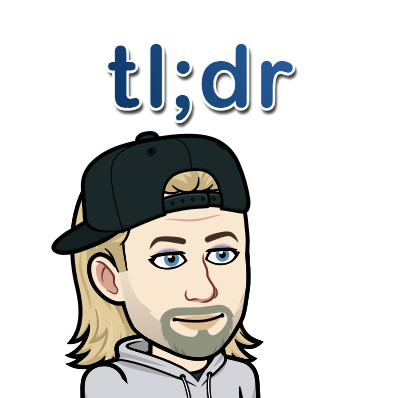 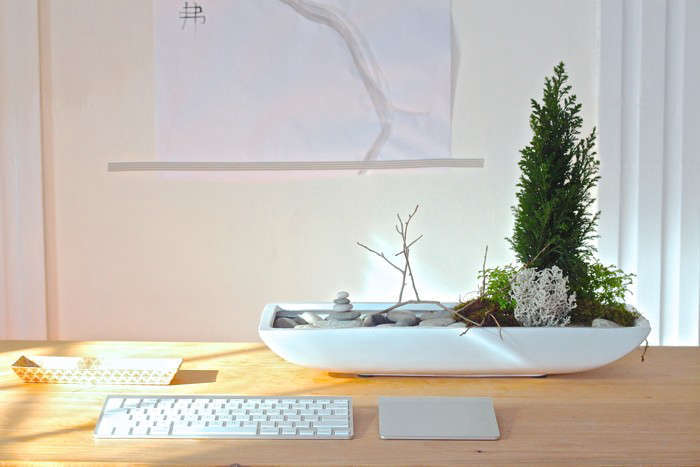 The English translation of the Japanese word anzen is "safety." As Joshua Kerievsky, CEO of Industrial Logic, observes, Anzeneering, then, would be the practice of applying safety to everything that we do. As he further explains on the Industrial Logic blog:

“[Anzen] frees people to take risks and unlocks their potential...Anzeneers protect people by establishing anzen in everything from relationships to workspaces, codebases to processes, products to services.”

What Anzeneering Looks Like in Practice
Let's pause for a moment and consider what applying Anzeneering might look like in practice. If we start from the viewpoint of an Agile practitioner (e.g., TPM, Scrum Master, Agile Coach), we often think of ourselves as wearing many hats, including facilitator, mentor, coach, and trainer. Continuing with the hats metaphor, we strive to always wear the Anzeneer hat, because helping ensure that there is psychological safety on a team is one of the most important things that we do, and it applies in any team context.

Harvard Professor Amy Edmundson has been speaking and writing about psychological safety for quite some time. As she observes, in its simplest form, psychological safety comes down to a shared feeling among a group or a team that they can speak openly with each other about what's on their mind.  It's a key attribute of teams who perform at a consistently high level. Some years back, Google launched an internal study to delve into what high-performing teams at Google have in common, and described the results on their re:Work website, where they too observe that psychological safety is a key component.

Let's consider some additional examples of what Anzeneering looks like in practice, which Josh mentions in the blog post referenced above. He observes that Anzeneers protect:

Also, Anzen is a common denominator behind every Lean and Agile practice, where:

How Anzeneering Aligns with TextNow Values

Let's next consider how Anzeneering aligns with each of the TextNow values:

Some other stray observations with regards to Anzeneering:

Let’s leave off with a particularly germane quote from that manifesto:

Simplicity - the art of maximizing the amount of work not done - is essential.

[Editor’s note: If you’d like to find out more about TextNow, and our values, philosophy and team, take a look at our TextNow careers site. You could be just the Anzeneer we’re looking for!]