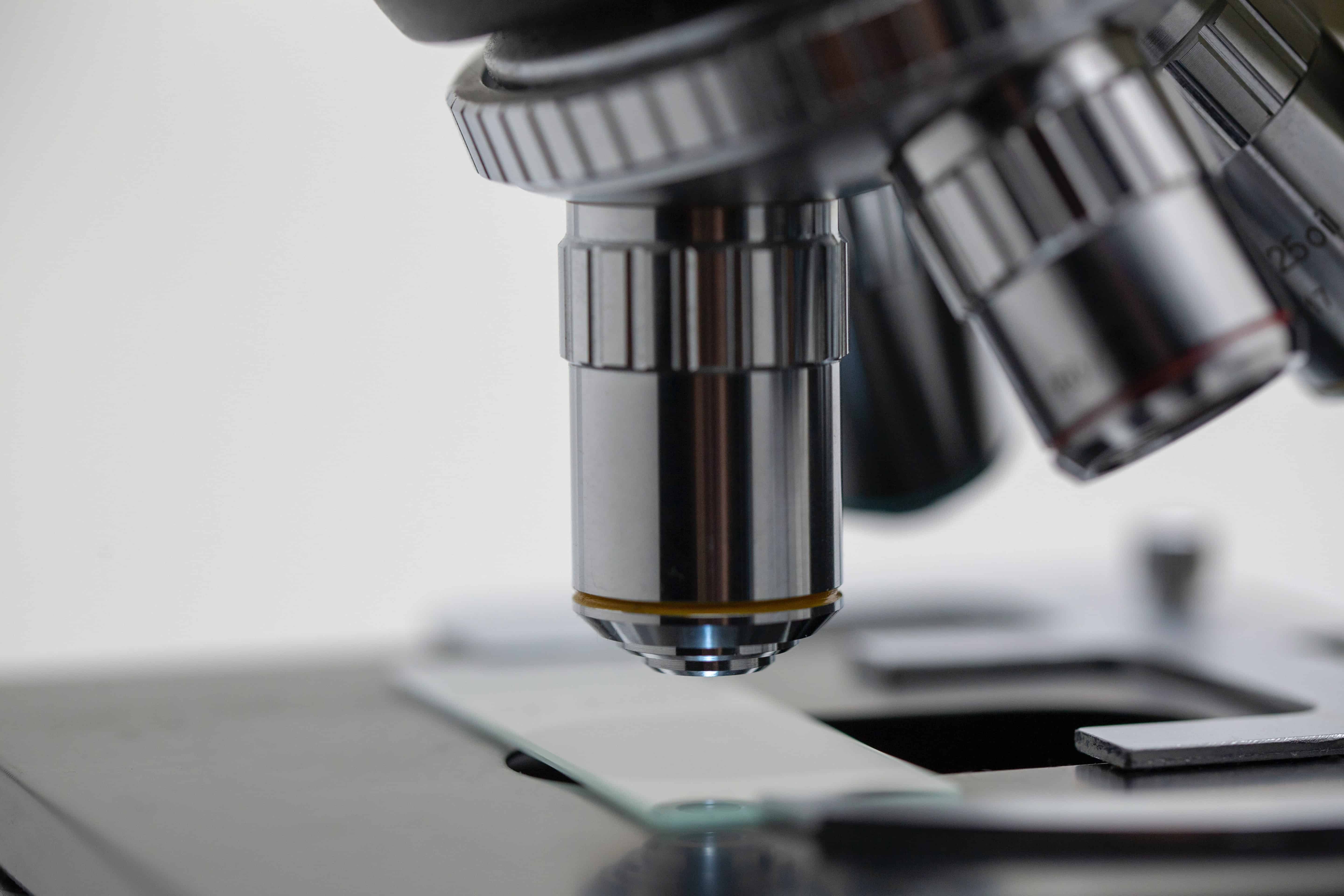 As part of Black History Month, let's look at just five of the thousands of Black inventors, scientists, thinkers, engineers, researchers, professors, entrepreneurs and scholars who have contributed to STEM fields in America.‍

Black contributors have been behind some of the most game-changing advances in technology and science for over a hundred years. So why don't we know about more?

Which is not to say that George Washington Carver's contributions weren't revolutionary. It's not an overstatement to say that without Carver's research into peanut and sweet potato farming, the history of the American South  in the 19th and 20th centuries would have been radically different. Beyond even that, Carver taught as the Head of Agriculture at Tuskegee University (then known as the Tuskegee Institute) for 45 years, consistently turning down offers to work at other universities, preferring instead to elevate and support Tuskegee's mission of providing higher education to their primarily Black student body.

So make no mistake, Carver was, and is, a pivotal figure in Black history.

But Carver is not alone. There have been constant contributions to STEM from Black Americans throughout modern history, even if they aren't household names. Here's just five of the hundreds if not thousands of individuals we should all know more about:‍

David N. Crosthwait Jr (1898–1976): Mechanical and electrical engineer, inventor, and writer who had a massive forty US patents and eighty international patents awarded, mostly with regards to HVAC systems. In fact, he designed the HVAC systems in Rockefeller Center and Radio City Music Hall.

Frederick McKinley Jones (1892–1961): Inventor of automatic refrigeration systems, military air-conditioning units, self-start gas engines, and movie projector devices. Those refrigeration systems were used extensively in both WWII and the Korean War to preserve blood, food, and medicine. (He only had about 61 patents awarded though, so clearly slacking compared to David Crosthwait.)

Alexander Miles (1838 – 1905): Inventor of the automated elevator door system. Another example of a Black inventor who leveraged his success (like Carver) to fight wider inequality, Miles would go on to create an insurance agency devoted to serving Blacks who were discriminated upon.

Jesse Russell (1948-): Engineer and holder of over 100 patents related to radio access and wireless networks, instrumental to the creation of 4G broadband cell technology, which means TextNow probably wouldn't even be here without Mr. Russell.

Stick with us here on the TextNow blog for the remainder of February as we continue our spotlight on Black History Month.