Fight back inflation with TextNow 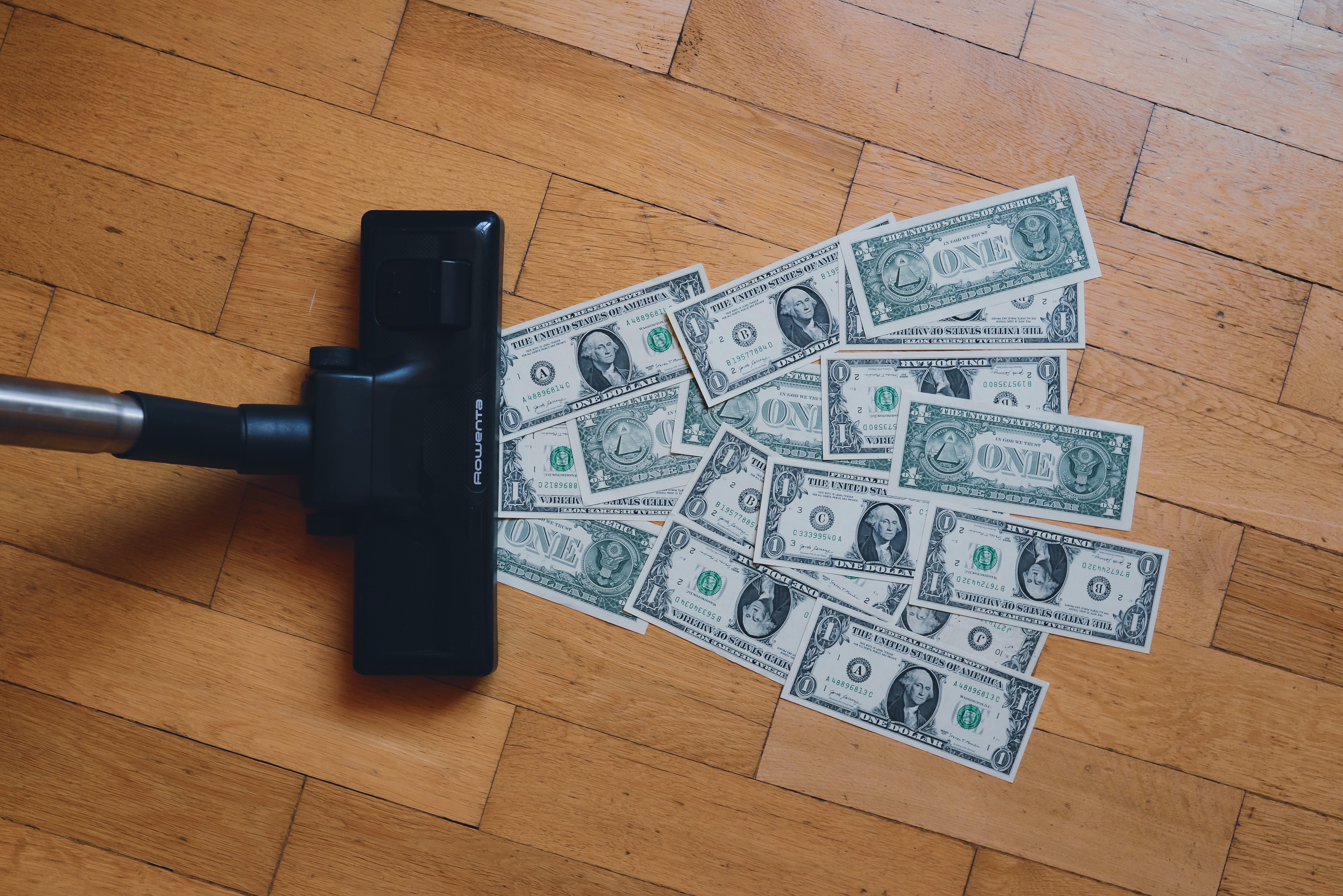 If you've been within earshot of a news channel lately, or gone grocery shopping, or been in the market for, well pretty much anything, you've probably come in contact with the dreadful financial spectre of inflation.

And for good reason too: Inflation in the US climbed to its highest level in 40 years in January, with prices rising by 7.5% from a year ago, the Bureau of Labor Statistics reported on Thursday, Jan 10th.

That's 7.5% overall. Drill down and those numbers get even crazier.

Looking to buy a used car? Used car prices rose 45% to an average of nearly $26,000 in January compared to a year ago, according to the online automotive marketplace Cars.com.

How about a house? More bad news: Zillow predicts housing prices will inflate by 16.4%.

And suppose you want to actually heat your house? Well according to the U.S. Energy Information Administration:

The sad truth is everything from food to fuel is getting more and more expensive, with the average wage increase not keeping up with this rapid pace of inflation.

Meanwhile, we here at TextNow have decided to buck this trend and actually lower our prices.

Yup, that's right! The SIM card that used to cost $4.99 is now a whopping 99 cents. And it still comes with Nationwide Talk & Text for free. So for the price of a can of Coke, you can have unlimited free calling and texting anywhere in America.

And with inflation skyrocketing, getting phone service for next to nothing is a pretty good deal, if you ask me.