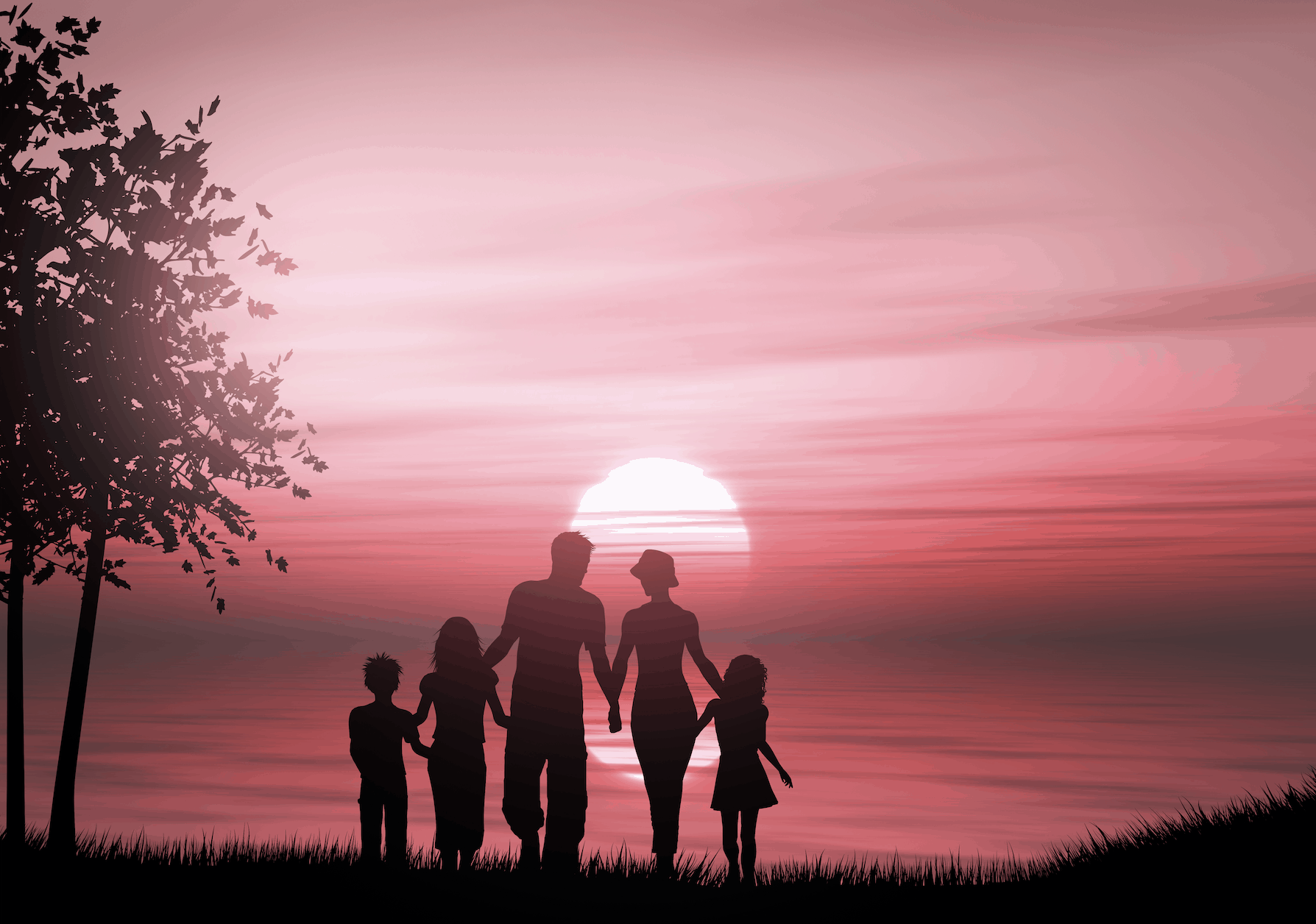 Welcome to a series of spotlights on our customers! We’re using this blog to shine a light on some of our longtime users. If you have a story you’d like to share, please email [email protected] and you might be in the next Spotlight.‍

Husband and father of four — if you include his pets, which of course we do — Glen is the well deserved winner of TextNow’s 2017 #TextNowFamily contest. In December, Glen shared on Facebook why he and his family became members of the TextNow Family and why they’re happy they decided to make the switch.

The 2008/09 economic downturn negatively affected many Americans including Glen and his wife Julie. With two children to support, Glen and Julie decided to cut costs by switching to a more affordable phone plan, which at the time came in the form of a couple of pre-paid flip phones. They soon realized that the flip phones just weren’t offering the features they really needed and that’s when Glen came across TextNow.

Initially, he began using TextNow for free on his iPod and didn’t hesitate to upgrade to a TextNow data plan once they became available a few years later. Even though Glen was able to successfully go back to school for a career in healthcare and money isn’t quite as tight as it had been previously, Glen and Julie still recognize the immense value of TextNow’s service and they have remained loyal customers for over 6 years combined.

Not gonna lie, I totally want this camper.

Camping, hiking, concerts and travelling are some of the things Glen and his family love. TextNow’s service suits their lifestyle well and gives them peace of mind when travelling to Europe because, as TextNow customers, they never have to worry about roaming or overage charges.

Glen has said that the reliability, affordability and convenience of TextNow has helped his whole family stay connected. Their oldest daughter is now using TextNow as well as his father, mother-in-law and sister. Just between you and me, I’m personally so blown away by this awesome family that I want to send their pets Nora and Rocky a couple phones just so they don’t feel left out!

Look at those faces! They deserve to stay connected too right?

So why not give TextNow a chance? To anyone who is considering trying out TextNow, Glen wants to let them know that “it is just as good as all the other providers, just at a way better price.” With no-contract plans starting as low as $19.99 for 1.5GB of high speed data per month there’s really no reason to pass up the opportunity to try it out.

Are you and your family interested in finding out more about how you can take advantage of TextNow’s ultra-affordable Family Plan option? Our Family Plans post will give you more details regarding how much you’ll be able to save each year with TextNow!