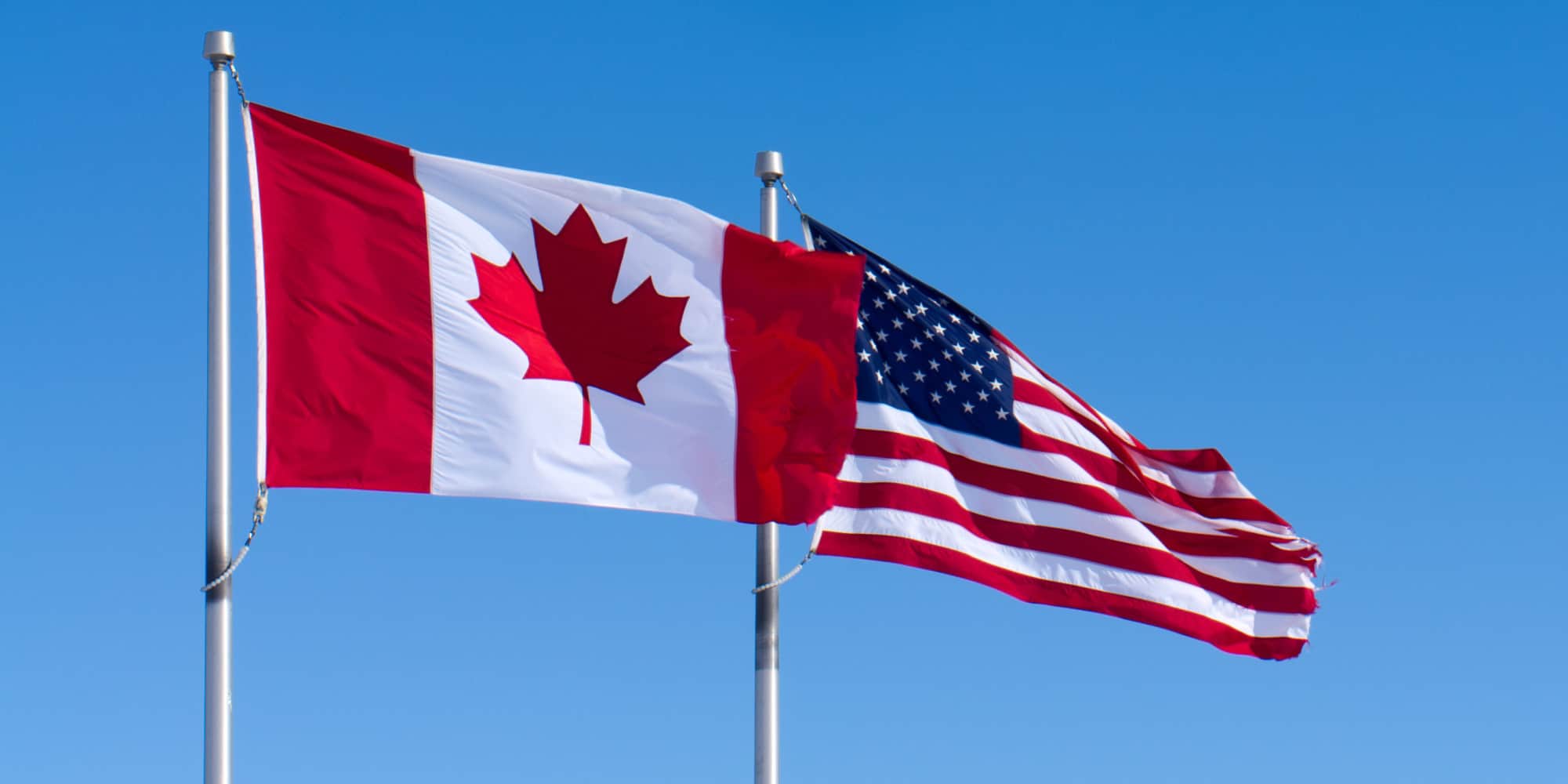 Some of you may know that TextNow, your favorite calling and texting app, is a international company, with physical offices in Waterloo, Ontario and San Francisco, California, along with remote employees based in varying locations across both countries. Back in the halcyon pre-Covid days, we'd often travel back on forth between the two offices to put faces to Slack usernames, participate in team events, and generally collaborate on cross-functional projects.

But in between all that very important business, some weird culture shocks would happen because --- and this part is gonna blow your mind --- Canada and the US are different countries! Hard to believe sometimes, I know.

So, in my constant quest to have other people do my work for me, I asked my colleagues on both sides of the ol' 54th meridian for some of the weird differences they noted about the other. The responses rolled in, because as it turns out, we have less in common than one might think. For July 4th we'll look at what the Americans think about The Great White North. But for Canada Day, let's see what the Canucks said about the Land Of The Free (names omitted):

I was SHOCKED to discover there’s no Coffee Crisp chocolate bars in the US. Shocked, I tell you!

Americans don’t have ketchup-flavoured chips.I noticed that it was harder to find places to buy beer/wine in Canada. In the U.S. you can buy it at basically every corner store.

When I lived in N.J and I had various people ask me what the hell a touque, a "zed",  a two-four, and a Kraft Dinner was. It also took me a while to realize mars bars are milky way bars in the US. And I missed Caramilk bars, Zesty Cheese Doritos and ketchup/all dressed chips in the States.

(Editor's note:  A toque is a knitted cap, zed is how Canadians pronounce the letter Z, a two-four is a case of 24 beers in cans, and Kraft Dinner is what we eat when we can't find poutine.)

I was involved in an interesting misunderstanding about what “tea” means when I asked for milk in mine in a Cracker Barrel just north of New Orleans.

Responded with a flowchart because they're an engineer:

We Canadians don’t eat "Canadian bacon" like regular bacon. Not sure why people think it’s even called that. We call it back bacon.

Good god, I hate handling money in the states. So many singles…There are so many different banks in the US compared to Canada.

So clearly, based on this extremely scientific study, it's clear that Canadians are mostly concerned about the poor availability of snack foods in the US.

Stay tuned for Part 2 when the Americans get to sound off on America's hat (or should I say toque?), Canada.