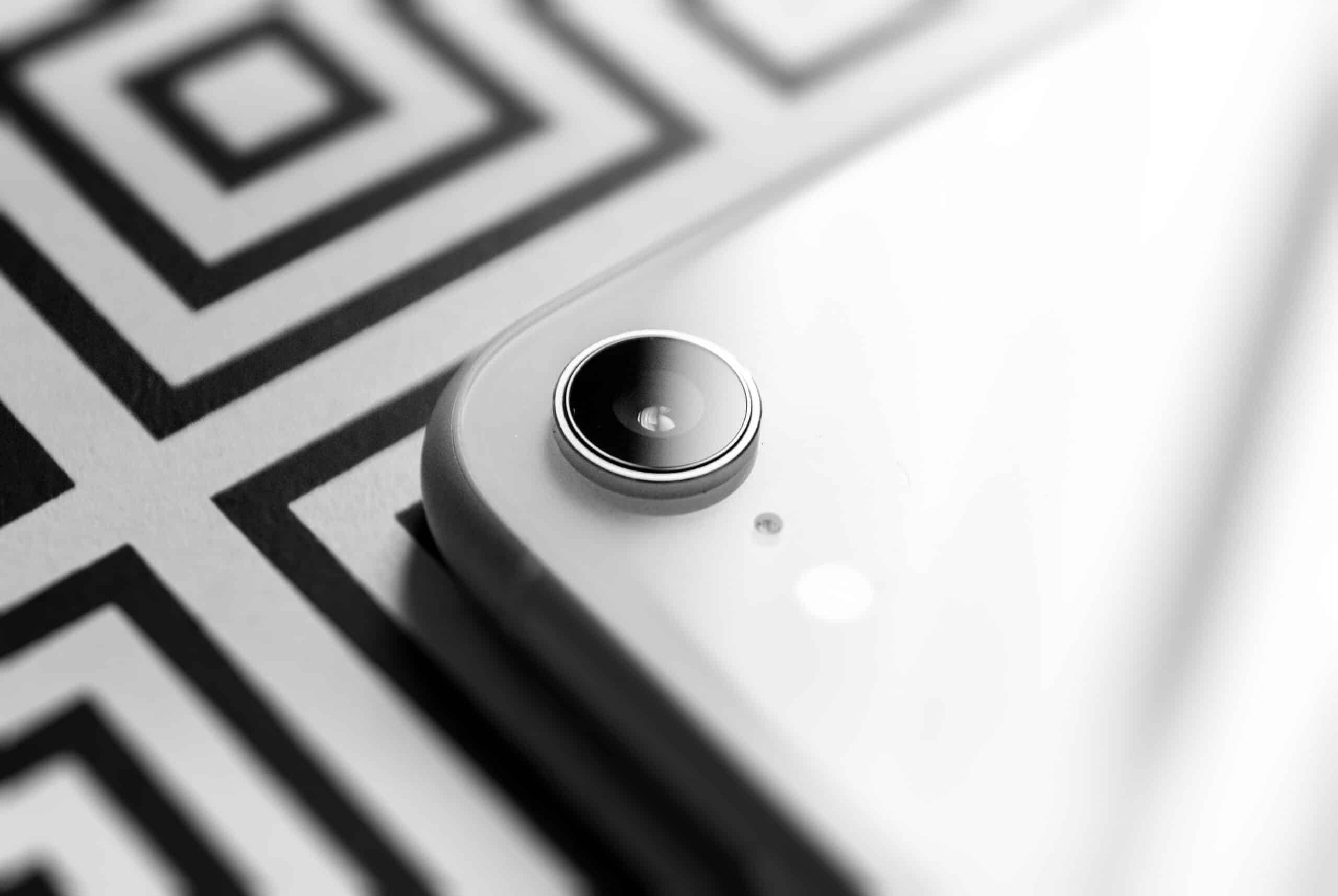 If, like us, you get awestruck by the sheer beauty of the fall season and all its colors and want to capture it all whenever you can, then a phone with a decent camera is probably high on your priority list. As we mentioned in our tips and tricks for taking a photo post, learning your phone's abilities is the first step to take before venturing out to your fall photoshoot. But if you want to maximize said abilities and shop around for the best phone to help you do that, here are our picks:

This is a pricey one at just over $1,400, however, it packs a lot in that price point. Almost too much to even list. It has four rear camera, including two telephoto ones (named the best camera zoom on a phone in a TechRadar review), a 12MP ultra-wide lens that's bound to capture as much landscape as you'd like, and a 40MP (!) front camera. Not to mention that it can record video in 8K, and with a 3200 x 1440 resolution screen, your camera view might just end up looking even better than the real one.

Recently replaced by the new iPhone 13 Pro, this model still packs enough punch that you won't necessarily need the newest upgrade to get the most out of your iPhone. While it will be harder to source one, as it's been removed from the Apple Store, you can still find them starting at $999 at retail stores. Similar to the Samsung, it has three rear cameras (all 12MP), with an excellent Night Mode feature that can take in a lot of light even in dark scenarios, with Smart HDR 3 which combines multiple exposures to create the best picture possible.

The more affordable option here, starting at $799 the Google Pixel 5 is probably the best bang for your buck option in this list. It hosts all the modern features such as Portrait mode, Night mode, multiple rear cameras (12MP and 16MP),and even native editing capabilities that I personally like to use every day. While it doesn't have a telephoto lens for those zoomed-in shots, its ultra wide lens is one of the best on the market, resulting in crisp photos and vivid colors.

Ending off our list is the OnePlus 9 Pro, which has a great overall camera. Or I should say, cameras, as it has four rear ones, including a telephoto lens. Most of the features that we mentioned with the above phones can be found here, but the most notable feature is their color calibration. This may be the best phone for achieving accurate colors in photos, which with the fall season underway, may be just what you're looking for.