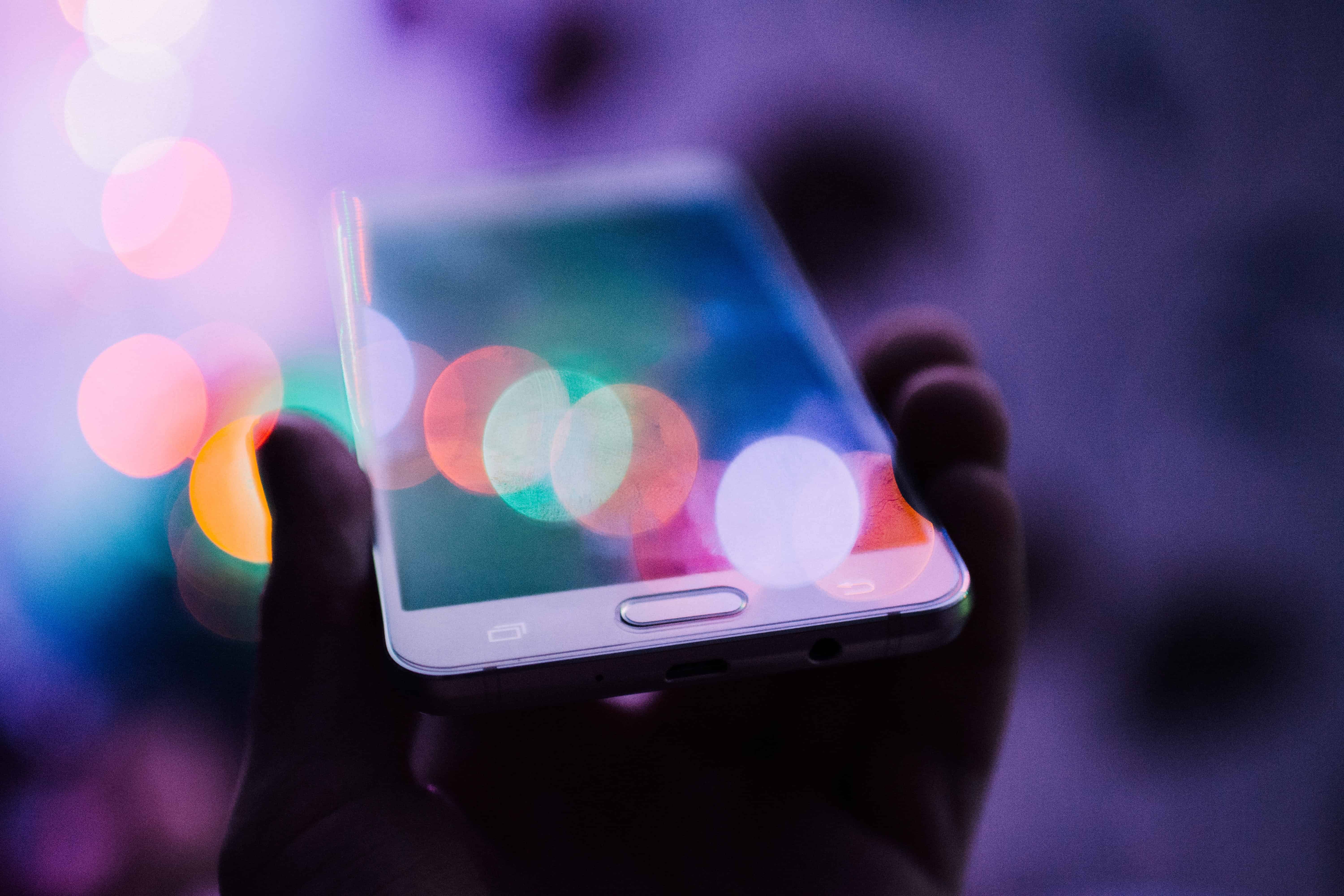 Let's pretend for a moment that money is no object. Feels nice, right? So in this pretend moment, let's also imagine that you want the best of the best when it comes to smartphones.

Well, imaginary person I just made up, you're in luck. Enjoy TextNow's roundup of the sharpest phone cameras, the longest lasting batteries, and the fastest processors for 2021 --- cost be darned!

And if you don't know your megapixels from a mega-pickle, here's a handy guide to those scary smartphone terms.

‍I am continually amazed at how good smartphone cameras are. Or, rather, how good they became.  We're a long way from ultra-pixelated flip phone pics. But good isn't the best is it?  So, sorry, my Pixel 3XL pretty good camera, you're not gonna cut it.

What is gonna cut it is the Samsung Galaxy S21 Ultra. How does 108 megapixels grab you? You read that correctly: one-hundred eight mega-pixels. Put another way, my Pixel3XL rocks a 12MP camera, which can take a picture at a resolution of 4000 x 3000. The S21 Ultra can take a picture at a resolution of 12,032 x 9,204, an increase of 208%. That's bonkers. The zoom level of detail is unbelievable on a picture at that resolution. And it can crank out video at an 8K resolution to boot. There's no other smartphone camera in 2021 that comes even close to that. Granted it comes at a cost, and not just the $1,299 price tag. The phone has a sizeable 6.8" screen to show off those snazzy pics, which might be uncomfortable for the tiny-handed. But if you got the cash, and got bit by a shutterbug recently, then this is the phone for you.

‍Of course a superpowered camera won't matter if your phone is out of juice, right? Allow me to introduce you to the Moto G Power, which Motorola claims will keep a charge for three days. That's enough to get you through an entire long weekend! Now, Motorola is quick to point out this is three days of average usem not three days of playing Fortnite or whatever on it.

Motorola has built a smartphone business around phones that stress ease of use, rather than the often bloated Samsung devices that come stuffed with software you probably don't need. And at a very affordable price point of $249.99 it's a pretty good choice for a secondary emergency phone too.

‍Qualcomm, the giant processor company that provides the chips that power a wide variety of mobile devices. The current reigning  Qualcomm champion chip is the Snapdragon 888, which clocks in at about 22% faster than their previous chip. So you speed demons out there need to look for the 888 chip, and that means one phone in particular: The Asus ROG Phone.

The weird "ROG" name marks the phone as part of Asus'  ROG (Republic of Gamers) line of gamer-targeted hardware (laptops, motherboards, monitors, etc.) It's also a crazily well built machine, and smartly adds ports for gaming controllers and other features hardcore mobile gamers  crave. Granted that power will run you more than the Moto G Power, but less than the Samsung Galaxy S21 Ultra The Asus ROG will run you about $749.99.

And if you do end up getting a spiffy new phone, you can always recycle your old one as a backup or a hand-me-down! Download the TextNow app and you'll have a full-featured calling and texting solution for wifi.