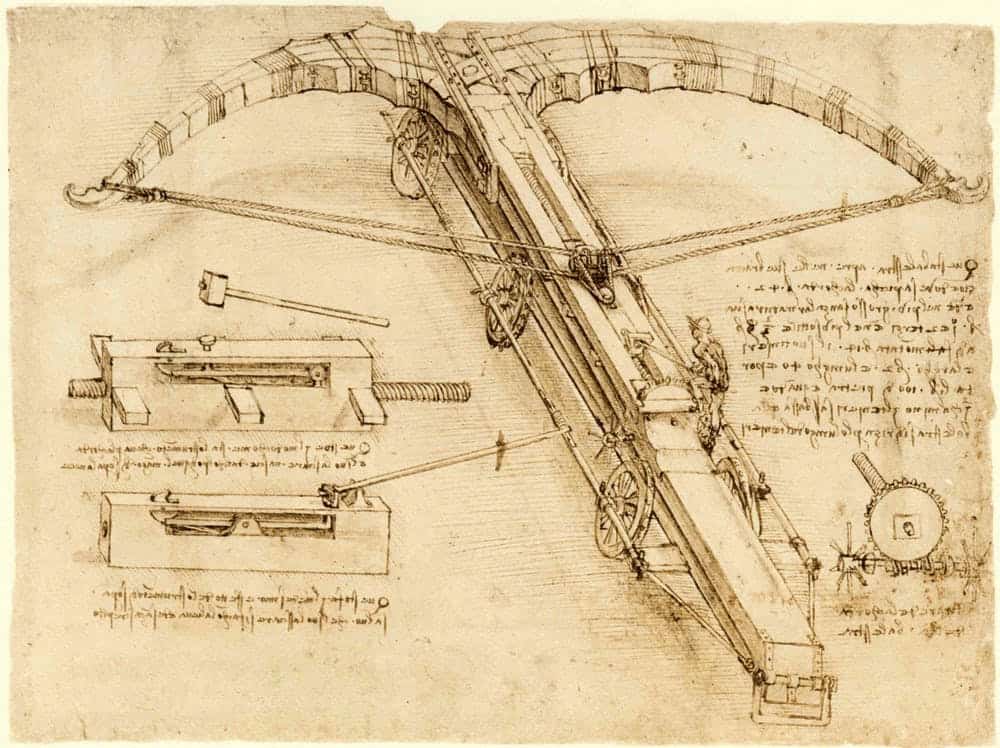 The following statement is not hyperbole: Without the contributions of  the queer community to STEM fields, you wouldn't be reading these words right now. Subtract such incredibly important figures like Alan Turing or Da Vinci from our species' quest for knowledge and our entire basis of modern computing might never had happened. No computers, no internet, no blogs, and no TikTok dances. A chilling alternate universe indeed.

Luckily for us --- and literally everybody else --- LGBTQIA+ inventors, thinkers, programmers and all-round smart people have made contributions to STEM. Mostly from the shadows, as LGBTQIA+ were often erased from the history books, or simply ignored.  But this is Pride Month, and boy howdy is there ever a lot to be proud of with regards to STEM.

Entire books could be written (and in fact have been) about these and untold other LGBTQIA+ folks who helped create our modern world. This list could be five hundred people long, but here are five to start with:

‍Leonardo da Vinci (1452 -  1519) The literal Renaissance man, a painter, draughtsman, engineer, scientist, theorist, sculptor and architect. In short, Da Vinci  basically invented, well… everything. Here's just one example: Da Vinci perfected the technique for creating exploded views, and that's not even in the top ten most well-known things about him.

‍Alan Turing (1912-1954) The father of modern computing, and the inventor of the Enigma Machine that cracked the communication codes of the Nazis in WWII, which means he was arguably the single largest individual contributor to ending the war.

Sally Ride (1951 -  2012) The first American woman in space at age 32, making her also the youngest American in space to date.) An engineer and physicist, Sally Ride is the earliest space pioneer to have been recognized as LGBT.

‍Sir Francis Bacon (1617 - 1621)  While statesman and philosopher Francis Bacon probably didn't write Shakespeare's plays, his writings on inductive reasoning provided the basis for the scientific method, the influence of which is literally incalculable.

Ben Barres (1954 – 2017) American neurobiologist and the first openly transgender scientist in the National Academy of Sciences. Barres' work has led to advances in the treatment of Alzheimer's.