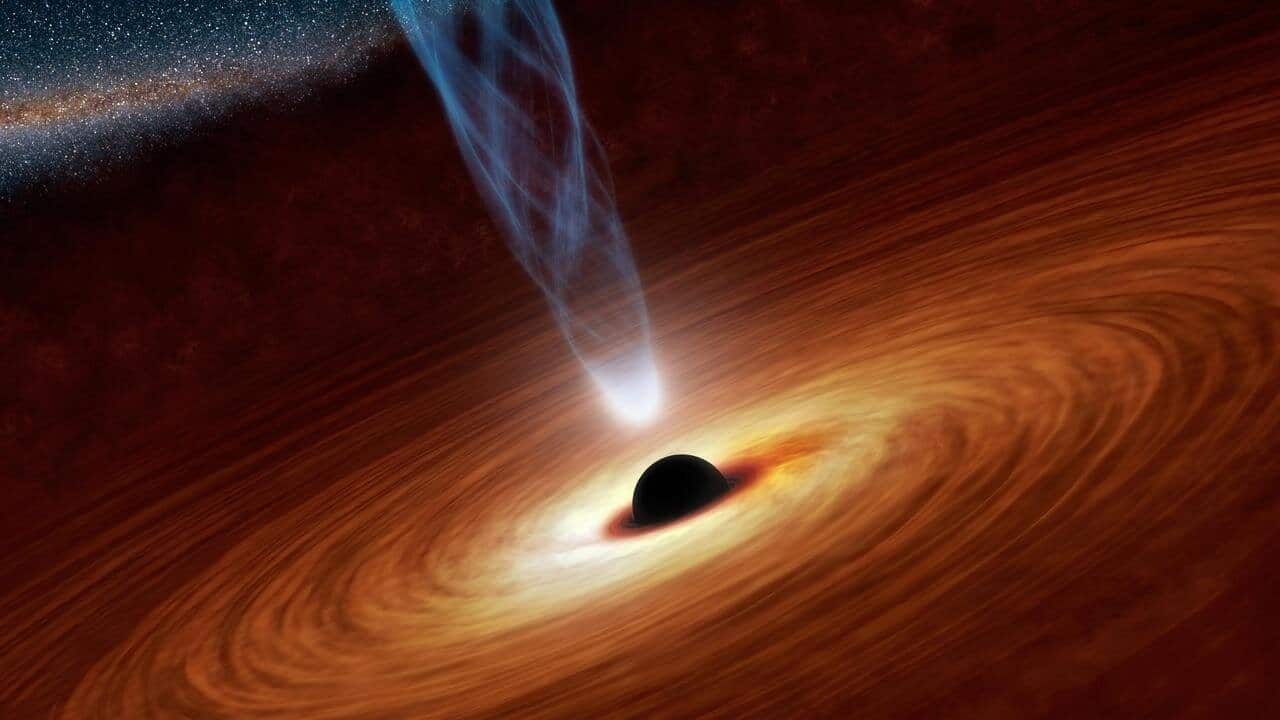 AKA “First Lady of Physics” Chien-Shiung Wu was a particle and experimental physicist, whose work helped prove the existence of quantum entanglement. In 1944 she was famously recruited by Enrico Fermi to join the Manhattan Project to work on the first practical nuclear reactor ever built.

Nobel laureate in Physics in 1997 for research on cooling and trapping atoms using laser light,  and the 12th United States Secretary of Energy.

Nobel laureate in Physics whose research into stellar structure lead to our current theoretical models of black holes.