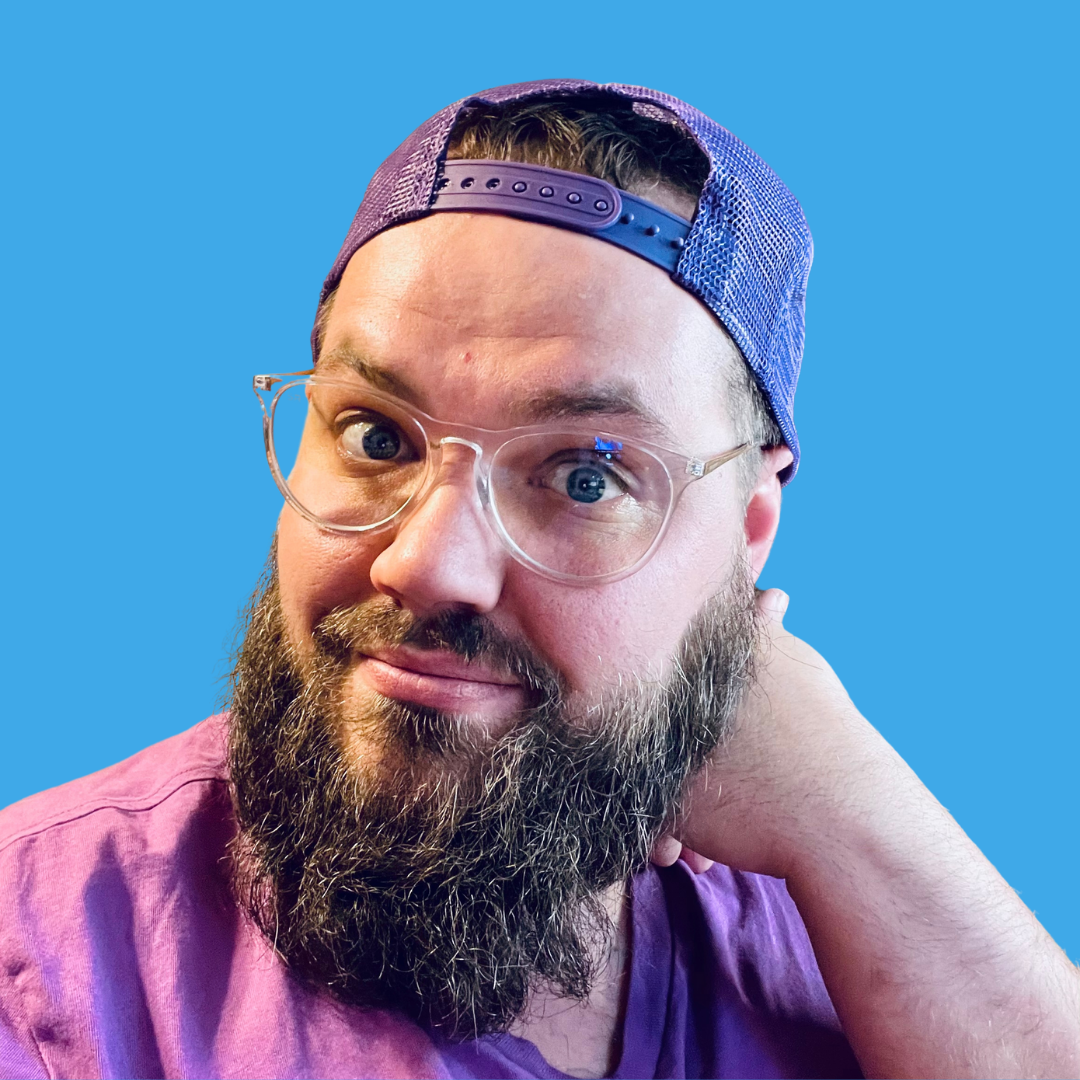 It is truly a special time of year where so many folx from different religions and backgrounds celebrate holidays that hold special significance in their lives. At TextNow we welcome all and we also believe in ensuring all TextNovians learn about cultures and holidays outside of their own lived experiences. Let's take a quick look at the major holidays happening during this time of year!

Known as the Festival of Lights, Hanukkah is a Jewish holiday commemorating the recovery of Jerusalem and rededication of the Second Temple in the 2nd century BCE. It celebrates the Maccabean revolt against the Seleucid Empire, and is observed by lighting the candles of a menorah (a candelabrum), with nine branches. The "miracle" that inspired this tradition occurred during the rededication of the Second Temple, when the Macabees only had enough oil to keep the menorah's candles burning for a single day, but the flames continued flickering for eight nights. As Jewish holidays follow a lunar calendar, the eight days fall on different dates each year, but always consistently around this time of year. While the lighting of the candles is an important part of the celebration, other more tasty traditions like eating oil-based foods (latkes, sufganiyot) are also observed, along with playing with dreidels and even sharing gifts!

The Winter Solstice is one of the oldest winter celebrations in the world. The Winter Solstice falls on the shortest day of the year and throughout history it has been celebrated in a myriad of ways. Ancient peoples, Romans, Druids, The Celts, and today Pagans celebrate the holiday. Many traditions like the yule log, which is a selected log with some special significance meant to be burnt in your fireplace during the winter season, began from this winter celebration.

Bring out the Christmas tree, lights, and get ready for family time. Christmas is one of the most popular holidays, celebrated yearly on December 25. It’s a holiday in the Christian Catholic and Protestant church. but has also has become a mainstream and a cultural/Hallmark commercial phenomenon. Some celebrate it as the day Jesus was born in Bethlehem in a manger because there was no room at the inn - while wait for Santa coming down your fireplace to bring your gifts. It’s a time for celebration, family, and giving - and food. Lots and lots of food.

Kwanzaa is one of the more modern celebrations at this time of year and is not a religious celebration. Starting in 1966, Kwanzaa was created to celebrate the heritage and “cultural spirit of traditional African harvest festivals.” Each day one of the seven Kwanzaa principles is highlighted, and you are encouraged to live your life that day with the principle in mind.

As the founder of Kwanzaa Dr. Maulana Karenga says, “Kwanzaa brings a cultural message which speaks to the best of what it means to be African and human in the fullest sense.”