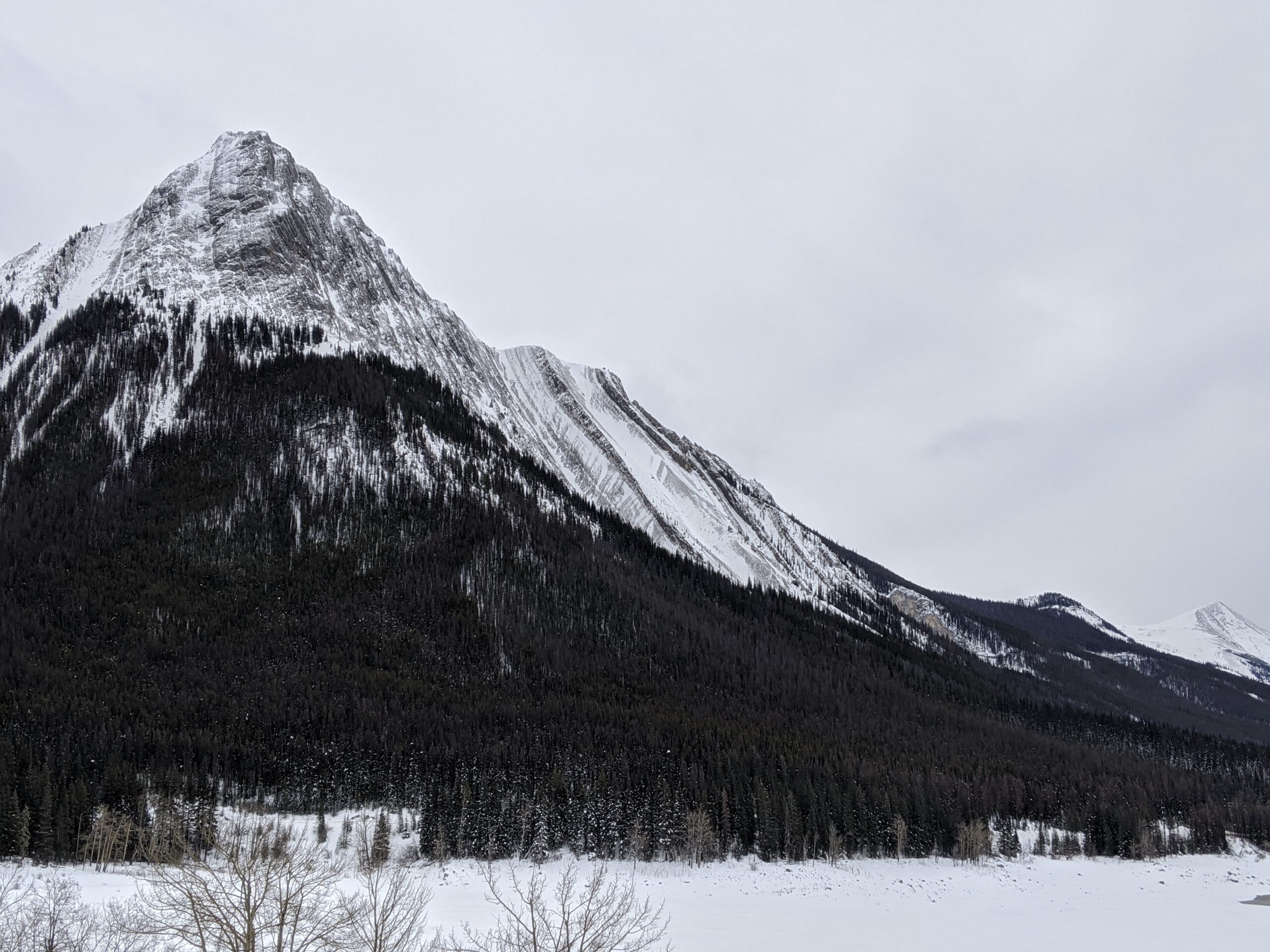 Back in September TextNow announced a new Anniversary Program with the goal of continuing to build a great company culture and showing appreciation for TextNow employees. You can read more about the program here. The rewards are certainly something to behold, I must say.

Earlier this year I celebrated my 5-year anniversary with TextNow and I was determined to make the absolute most out of the amazing gift I was given.

As we all know, the past couple of years have been tough. One of the biggest things I felt like I'd been missing out on was the ability to travel, and although international travel may still not be ideal, I'm lucky enough to live in a country where there is plenty to see and do within our own borders. My partner and I immediately knew that we wanted to visit Canada's west coast and quickly booked an adventure that would take us to Vancouver, Jasper and Banff. The process was simple. We booked our flights and lodging, which were reimbursed by TextNow, and soon enough we were off!

A couple huge perks about domestic travel that I need to point out are: (1) No Covid-19 PCR test required currently, and (2) No need to buy any foreign currency.

Once we landed in Vancouver it was time for the fun to begin. For those that don't know, Vancouver is in British Columbia on Canada's west coast and I think it's basically a crime to not eat all the seafood you can while there because it's so fresh right from the Pacific. So we did our parts, of course, and ate more sushi, oysters and chowder than I think I'd had previously in my lifetime (minor exaggeration only). Food aside, if you ever go to Vancouver, especially near the holiday season, I'd highly recommend Capilano Suspension Bridge. They had their holiday lights up and it was so magical.

After all the fun in Vancouver we flew back east (just a bit!) to Jasper, Alberta, just on the other side of the Canadian Rocky Mountains. You know you're in Alberta when you see that crisp white snow in mid-November and moose-crossing signs lining the highways.

Jasper is a far departure from the big city and bright lights of Vancouver --- in fact Jasper was designated as a Dark Sky Preserve due to its limited light pollution that creates ideal conditions for dark sky viewing--- meaning you can get some amazing stargazing opportunities, assuming the clouds don't get in the way, of course. Unfortunately it was pretty overcast our entire trip, but we still saw some other amazing sights including elk, big horned sheep and of course plenty of mountain views.

It was a quick couple night visit to Jasper, then we made our way to Banff by car. Quick suggestion, if you're ever planning to drive a rental car without snow tires from Jasper to Banff in the winter... don't! It was a white-knuckle drive for pretty much the whole three hours and if anyone hates a side-seat driver, they would not have wanted me as their passenger for that adventure.

Banff is probably the most picturesque place I've been in in the winter. Lots of shops and great restaurants all draped in twinkling lights for the season. Like Jasper, Banff is surrounded by mountain views and some really cool hiking options that should not be passed up. Although it was another cloudy couple days in Banff, we could not miss the chance to take the Banff Gondola ride up to the top of Sulphur Mountain and have yet another bowl of chowder to end our trip.

If you've made it all the way to the end of this post I hope I've inspired you to plan a visit to Canada's west coast, or maybe even to check out TextNow's job openings so you can expense your own anniversary trip in a few years!